Former interim lightweight champion Tony Ferguson and Michael Chandler have engaged in a verbal battle on social media today. Earlier today, Chandler expressed his interest to face Conor McGregor on Twitter. Thereafter the entire back and forth between El Cucuy and Michael Chandler started as Tony called out Iron for delaying their potential matchup.

There’s My Bitch!!! @MikeChandlerMMA The Brass @danawhite @ufc Relayed Your Message Saying You Would Be Ready For Me April/June. Looks Like Your Trying To Delay That Ass-Whoopin’ I Owe Ya For Cutting In Line Kid- It’s Wrestling Season MF, Man Up- Champ pic.twitter.com/Er26dEMDx6

Following, Ferguson’s retweet on Chandler’s Twitter post, the former Bellator champion delivered a serious warning to Tony. Michael Chandler promised that he would smash Tony Ferguson from start to finish.

Oh Tony. There’s only a handful of guys in this game I truly respect…you’re one of them. Only because of your tenure, not your stature or your current presence in the division. I’ll beat you from bell to bell. Pray for a merciful ref. We shall see if this fight happens.

With both fighters on the back of consecutive losses, this matchup would make sense as both fighters are looking to climb the ladder for the title once again. Moreover, fans would love to see these two hard-hitting superstars clash against each other in the octagon.

Michael Chandler had an extraordinary debut in the UFC after he knocked out Dan Hooker in incredible fashion in the first round of the fight. However, the former Bellator champion has faced some downfall in his next two fights. 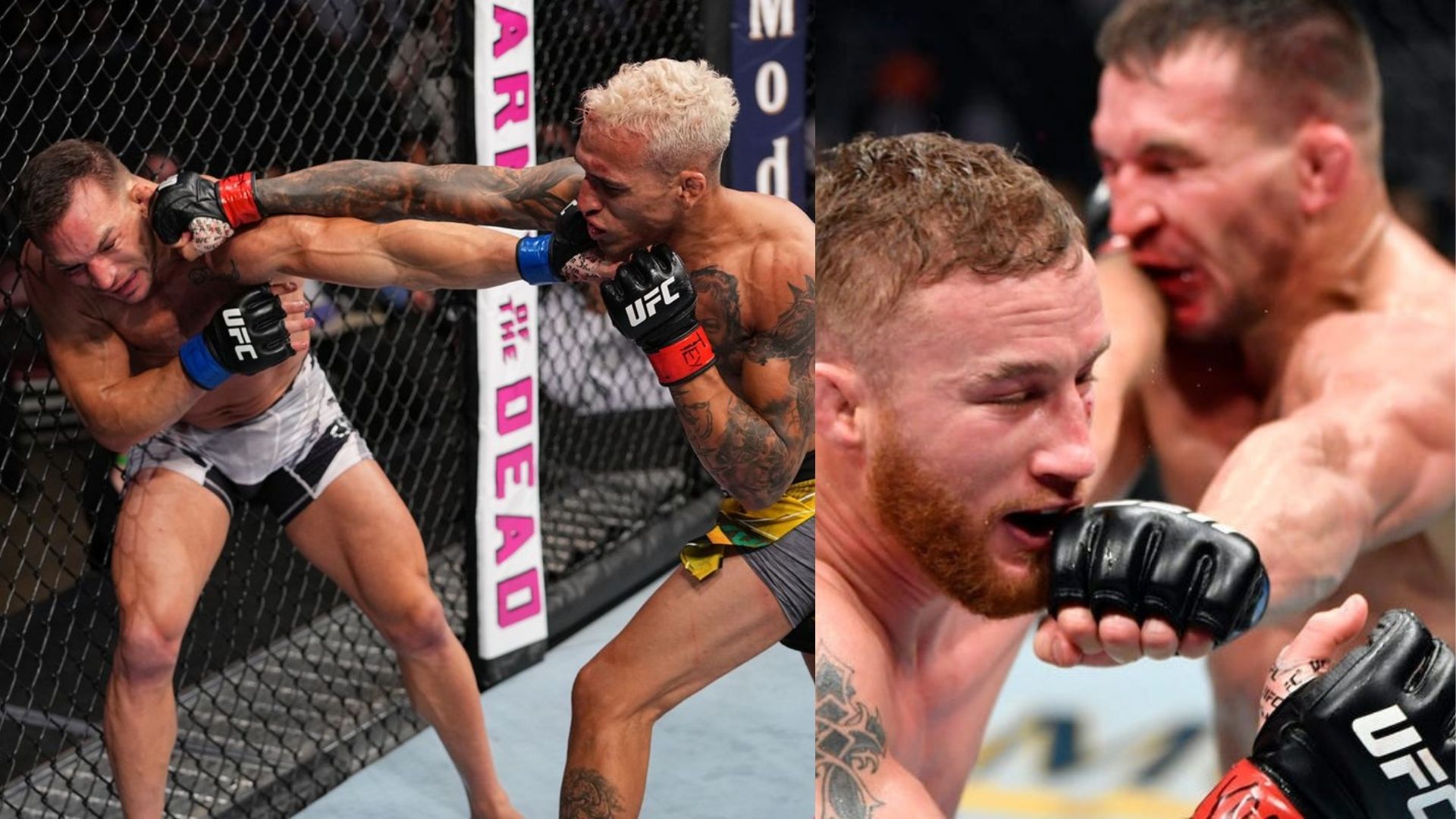 Owing to the fact that he was knocked out by Charles Oliveira in his second fight which was for the vacant UFC lightweight title at UFC 262. Thereafter he suffered a brutal loss against Justin Gaethje in what was one of the best fights in the history of the sport.

Following his defeat against The Highlight at UFC 268, the lightweight contender has shown his interest in facing Conor McGregor He has called the Irishman out on several occasions which have made some fans think that Chandler is now only interested in money fights.

The former title contender has responded to one such fan who commented on his recent Twitter post.

Interesting. What would you suggest I do with the multitude of options and the opinion of options out there. There are so many more factors than the average fan thinks and takes into consideration when getting a fight booked. P.S. it’s still my belt and I’m going to get it.

There are several options for Chandler right now. And it is needless to say that his upcoming fight would play a major role in his comeback for the title as he desperately needs to get back in the win column.