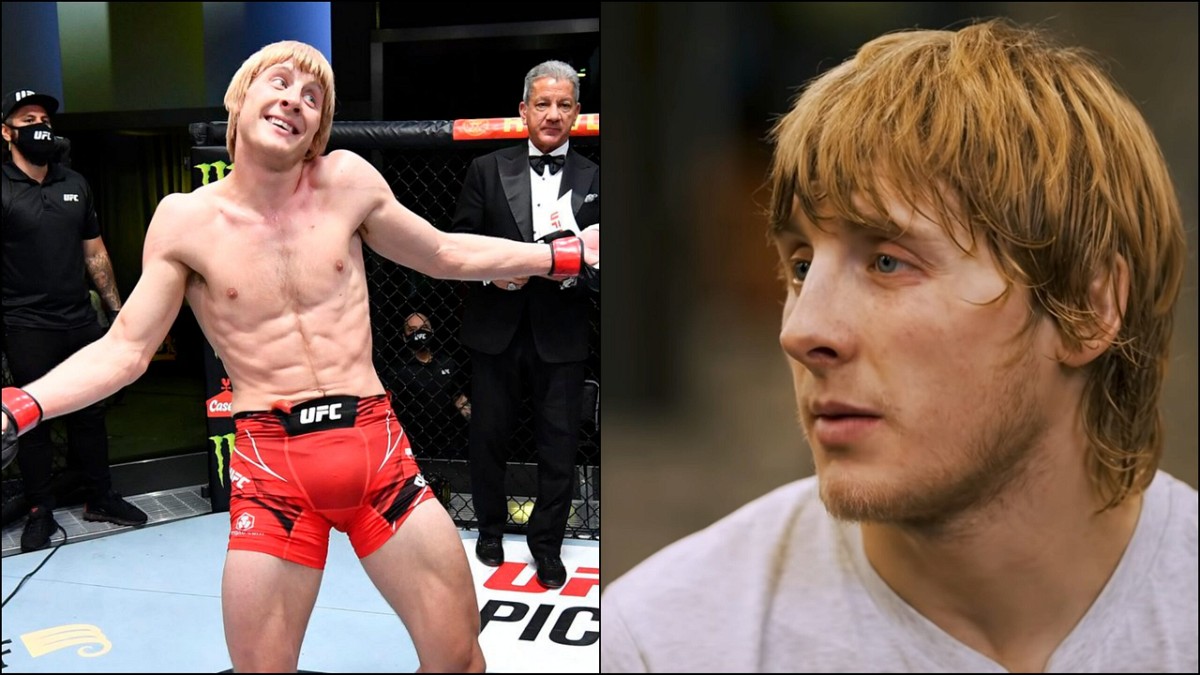 Paddy Pimblett is fighting in less than a week. He is taking on Rodrigo Vargas in the lightweight division. Ahead of the event, he sat down for an interview where he spoke on the excitement for the event and the ticket sales.

The much anticipated UFC London card is finally here. Fans from the United Kingdom have been clamouring for some UFC action since the last event that was held in 2019. However, it’s better late than never. The promotion is back to London with a star-studded event and the ticket sales have reflected the anticipation.

The tickets have reportedly been sold out for weeks and ‘The Baddy’ is a big reason for it as well. He is a native of Liverpool and a massive fan favourite in the UK. Hence, his presence in the card was the icing on top of an already stacked card.

Paddy Pimblett: ‘O2 Arena is too small for me’

Paddy has only fought in the UFC once last year. In his UFC debut, he showed the fans exactly why he is such an attractive fighter to root for. During the interview with BT Sport, Paddy Pimblett added,

“Lad, I know what I’m there to do lad. I can’t wait. As I say, been saying it for years. Never mind the last few months. When I fight in the UK, I’ll blow the roof off. It’s coming lad, it’s gonna happen, lad. The Baddy is landing on 19th of March lad. It’s gonna be Paddy’s day all over again after the 17th lad. Just watch.”

“I said this lad. I said months ago, without being big at it, without being up me own a** lad. I said months ago, the O2 Arena is too small with me fighting on it. I could sell that out on me own. I genuinely could. They need like West Ham’s ground, Tottenham’s ground, Wembly. That’s what they need with me on the card lad. You need a bigger venue, this just isn’t big enough.”

With a win this Saturday, The 27-year old will move on to better things. He will most likely face an opponent inside the Top 15. Pimblett has already expressed interest in fighting Conor McGregor in a mega fight. If he strings up a few more impressive wins in a row, The Baddy’s dream fight may actually come to fruition.