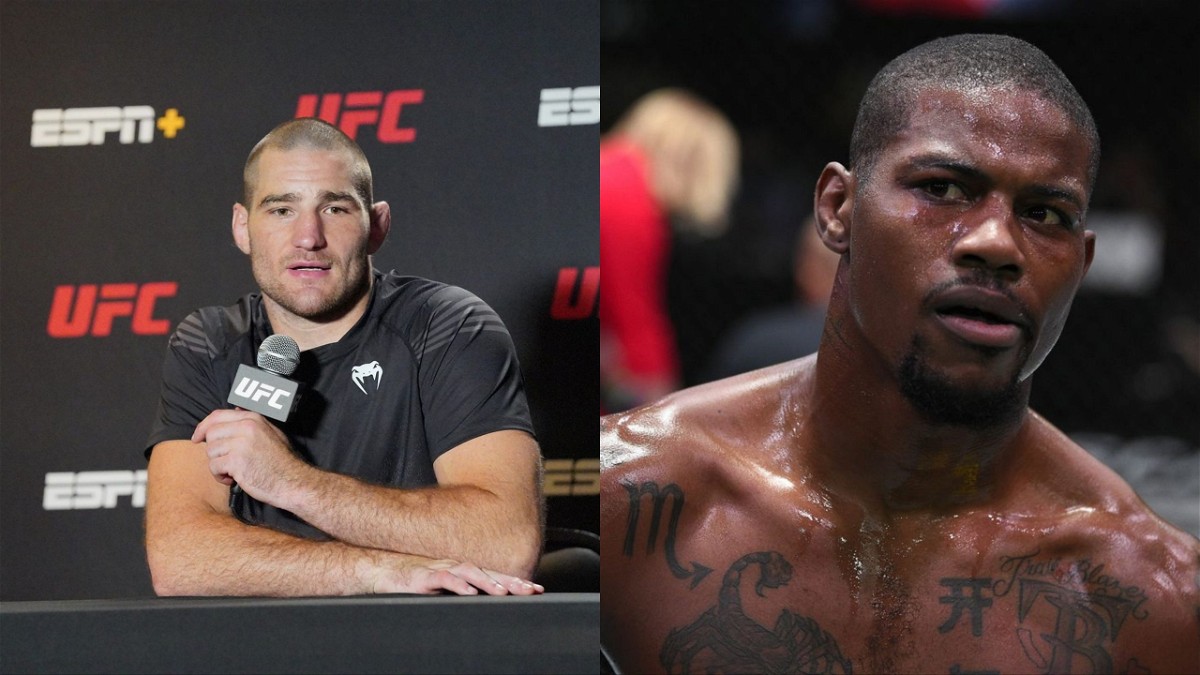 Sean Strickland is not very fond of Kevin Holland. He made that very clear in the press conference after his fight today against Jack Hermansson.

Strickland defeated the no. 6 ranked fighter in the middleweight division. He displayed an incredible fight IQ and always kept his guard up. Sean Strickland also had great takedown defence as he swiftly avoided hitting the mat despite several attempts from Jack Hermansson.

Prior to this fight, both Sean Strickland and Kevin Holland engaged in verbal warfare. The 30-year old revealed that Holland refused to fight him at a parking lot, while the latter called Sean a ‘douche bag’ in a tweet before tonight’s fight.

What’s your favorite fight outside of the douchebag in the main event, on todays #ufc card?

Following his main event victory over the Swedish fighter, Strickland was asked about Holland’s tweet. As usually, Sean did not hold back his thoughts.

Sean Strickland: ‘Kevin Holland is not even ranked’

Sean Strickland kept on referring to Kevin Holland’s 2019 fight against Brendan Allen. The fight was not exactly pleasant for Holland as he was submitted via Rear Naked Choke in the second round of the fight. Sean reminded everyone of that.

He said, “F**k Kevin Holland. That guy is not even (ranked.) Is he even ranked anymore? Like what the f**k? Is he going down to Welterweight? Brendan Allen didn’t just beat you, Brendan Allen broke you! The f**king McDonald’s guy is nodding his head. We’ve all seen it.”

However, the Eric Nicksick trained fighter did not completely rule out a bout with Kevin Holland. But it certainly wouldn’t be a sanctioned one. “I’ll fight you in the streets. I’ll give you that,” concluded Sean Strickland. 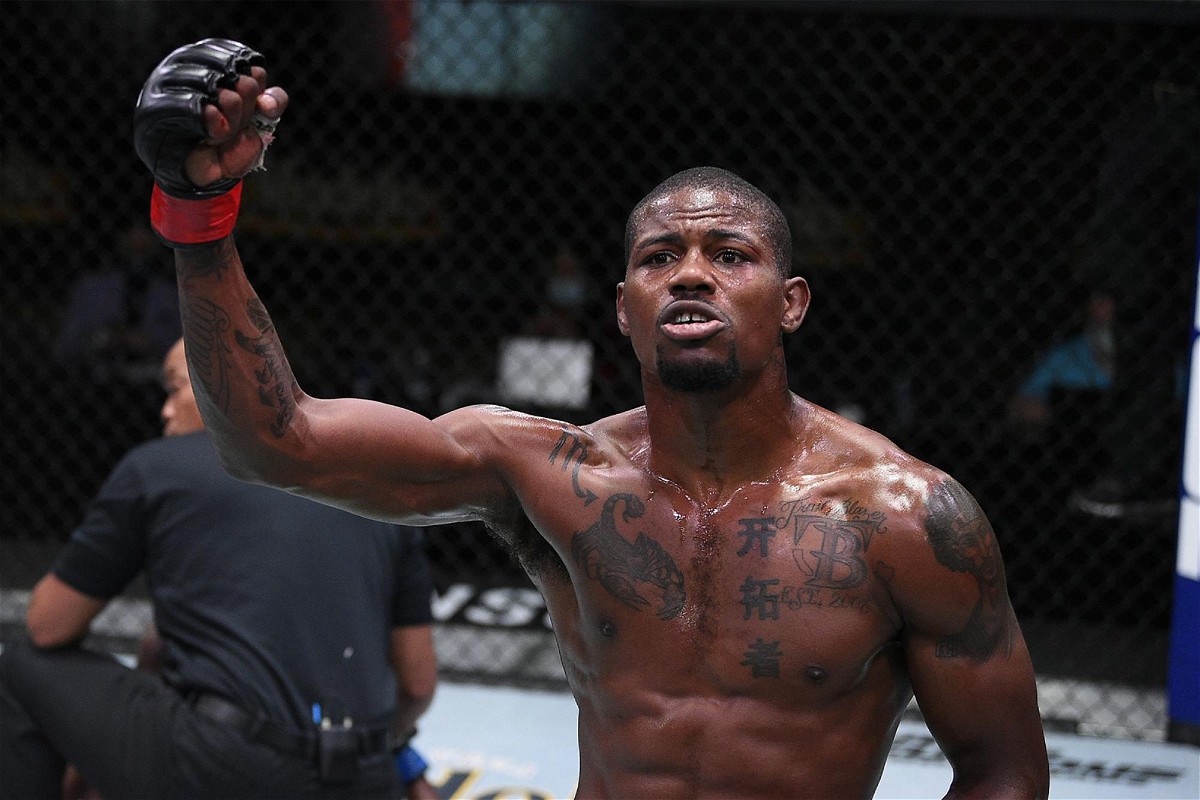 While Strickland has won his fight, Kevin Holland also has a crucial fight coming up. He will take on Alex Oliveira at Welterweight. The 29-year old has not had a positive result in his last 3 fights. Hence, he will certainly look to get back to winning ways.