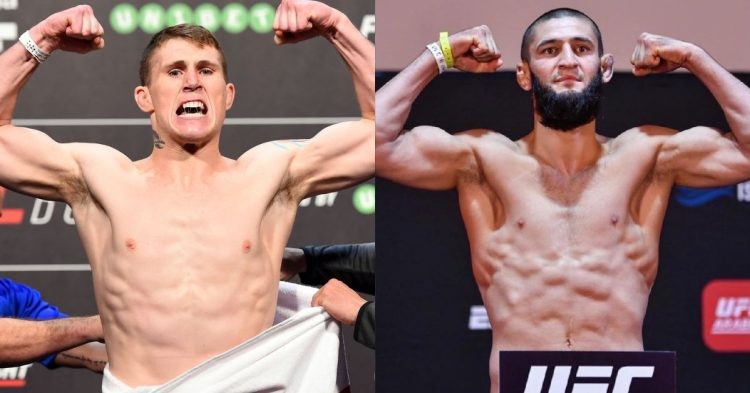 With three impressive finishes in his first three UFC fights, Khamzat Chimaev has won the hearts of the fans and Dana White. It seems Khamzat Chimaev wants to fight every other weekend. However, UFC is struggling to get a fight booked for the rising star of the welterweight division.

As per reports and the claims of Chimaev, UFC approached Stephen Thompson and Chris Weidman for the fight. But both of them said no to fight Chimaev.

Well, it’s hard to blame Wonderboy and Weidman. Stephen Thompson is ranked 6 in the welterweight division and Chris Weidman is ranked 9 in the middleweight division. So taking a fight against Chimaev who is not ranked at the moment does not make sense for either of them. 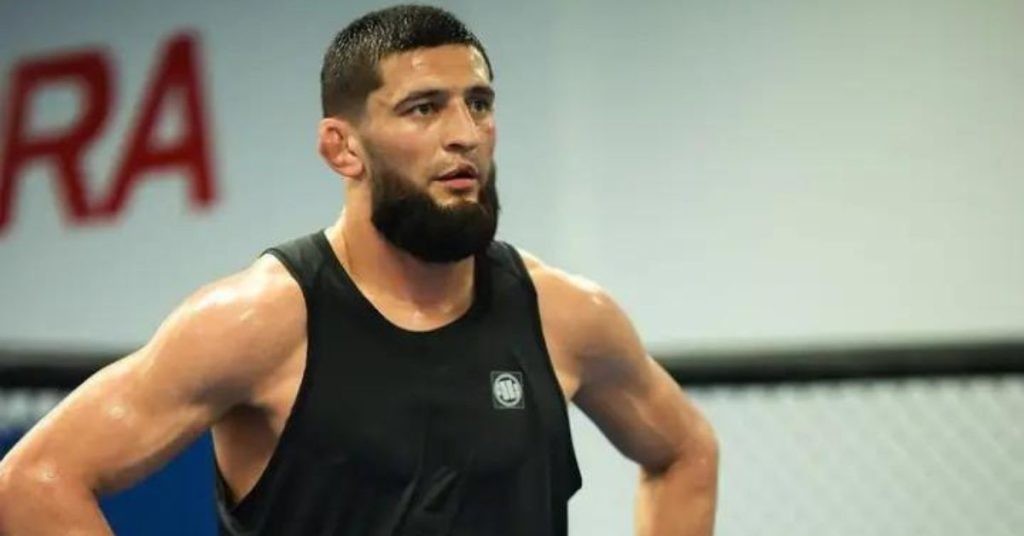 Besides that, Khamzat Chimaev is not an easy fight for anyone in the division. He is phenomenal on the ground and he has proved that he has scary knockout power.

But, there is one fighter who is willing to get into the octagon with Khamzat Chimaev. And that’s the prized possession of England, Darren Till.

However, Darren Till is willing to risk that for a fight with Chimaev. Till stated in a recent tweet that:

“Rankings have never mattered in the UFC. Khamzat Chimaev, after I destroy jack in December, if you are still struggling to get a match. I’ll give you a go at the big boys son!!!” 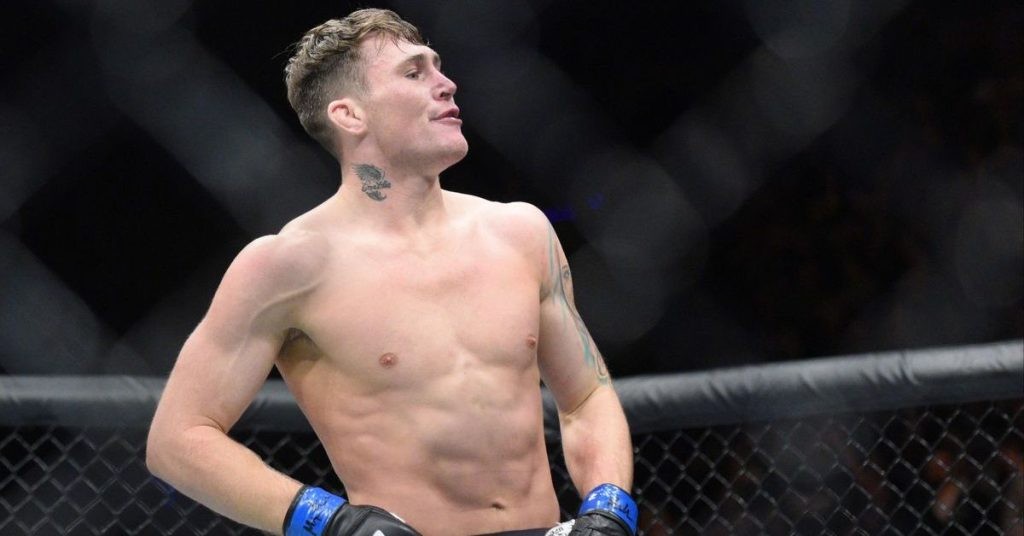 This will be an exciting matchup. Darren Till is one of the finest strikers in the division and he has impressive takedown defense. But, UFC is unlikely to make this fight happen. If Till wins against Hermansson, UFC will probably try to book the mega-fight between Israel Adesanya and Darren Till.

However, Darren Till offering to fight Khamzat Chimaev has certainly made the fans love him even more.