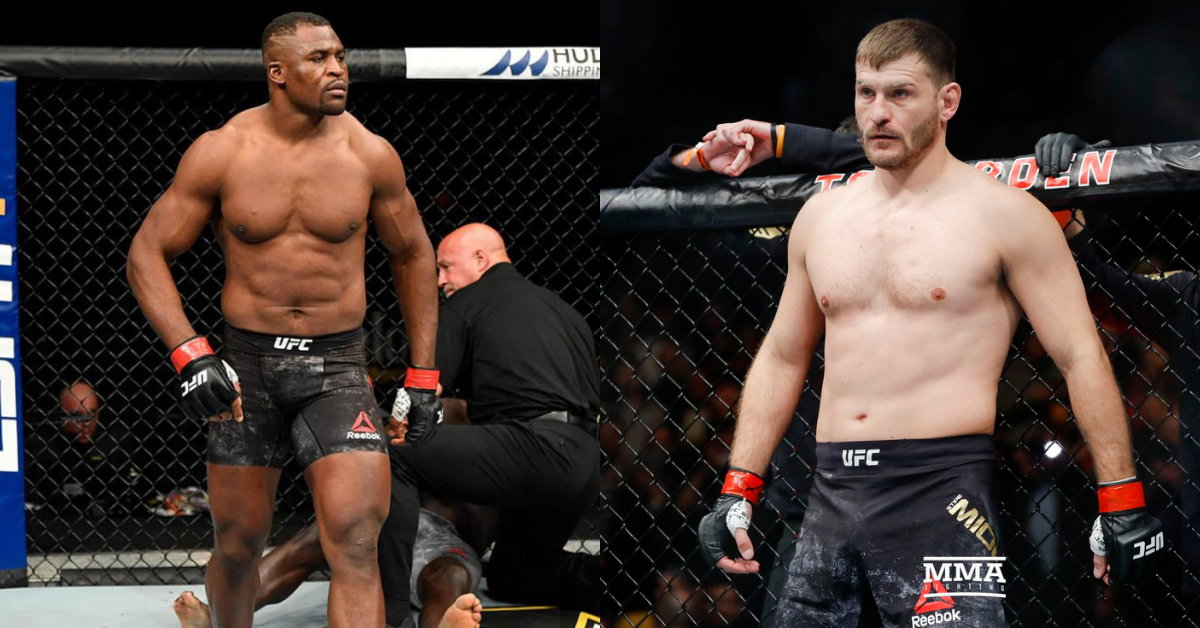 The scariest hitter in the UFC right now, Francis Ngannou is eagerly waiting for his opportunity at the heavyweight title. However, the task ahead of him is not an easy one as he will go up against arguably the greatest heavyweight ever, Stipe Miocic.

Stipe Miocic is coming off a historic win over Daniel Cormier at UFC 252. He looked better than ever before, coming in at the best shape of his career. Even though Francis Ngannou is on an incredible winning streak will he be able to dethrone the heavyweight GOAT?

The Nigerian Killer is certainly confident about his chances in the rematch. Francis Ngannou explained how the rematch will play differently and what will be his strategy for the fight. In a recent interview with Ariel Helwani, Ngannou stated:

“I see it playing out differently. First of all, I was just trying to calm down my pressure. I am taking it easy. I will not walk in and knock him out and finish the fight. I’ll just let it go and see what happens. As long as I control myself and I stay composed that’s all I need.”

Francis Ngannou has defeated UFC legends such as Junior Dos Santos, Alistair Overeem, and Cain Velasquez. He has beaten one of the toughest contenders in the division, Curtis Blaydes twice. However, Stipe Miocic dominated Ngannou for five straight rounds in the first fight. 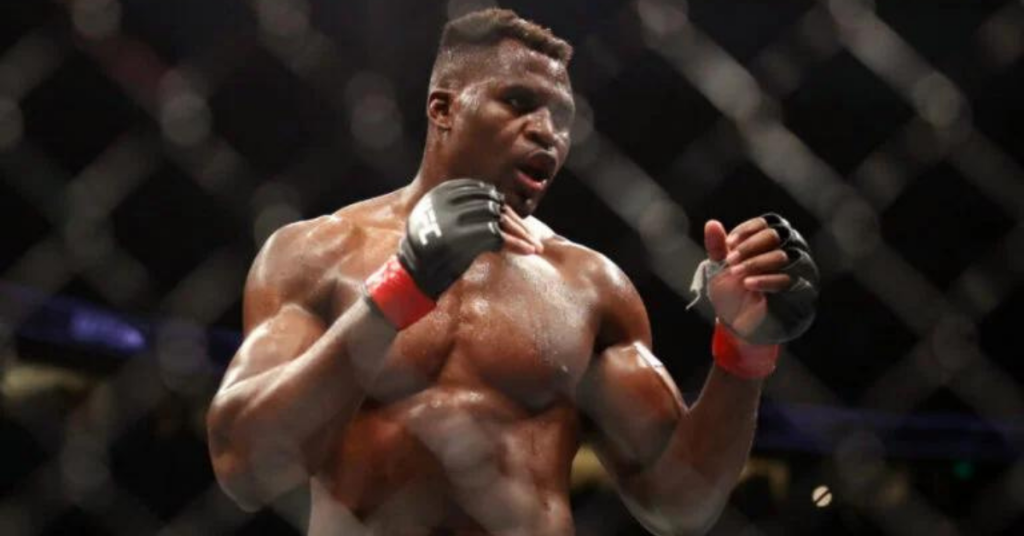 Miocic exposed Ngannou’s skillset and outwrestled him for 25 minutes. However, Ngannou can change the outcome in the rematch. He has the greatest equalizer in the game, scary knockout power.

But, we also need to consider that Stipe Miocic took the best shot of Ngannou in the first round and he still went on to win the fight. Though Ngannou has the power to knock out anyone in the division he needs to be smart with someone as durable as Miocic.

“I underestimated him once”- Francis Ngannou makes a shocking revealation

If he does not finish Miocic in the early minutes then he will pay a hefty price for it. The only way Francis Ngannou can beat Stipe Miocic is by a finish. And for that, he has to be patient.

If he comes at Stipe with all guns blazing the that won’t work. He has to strike with Stipe for a while before he switches to the end game.