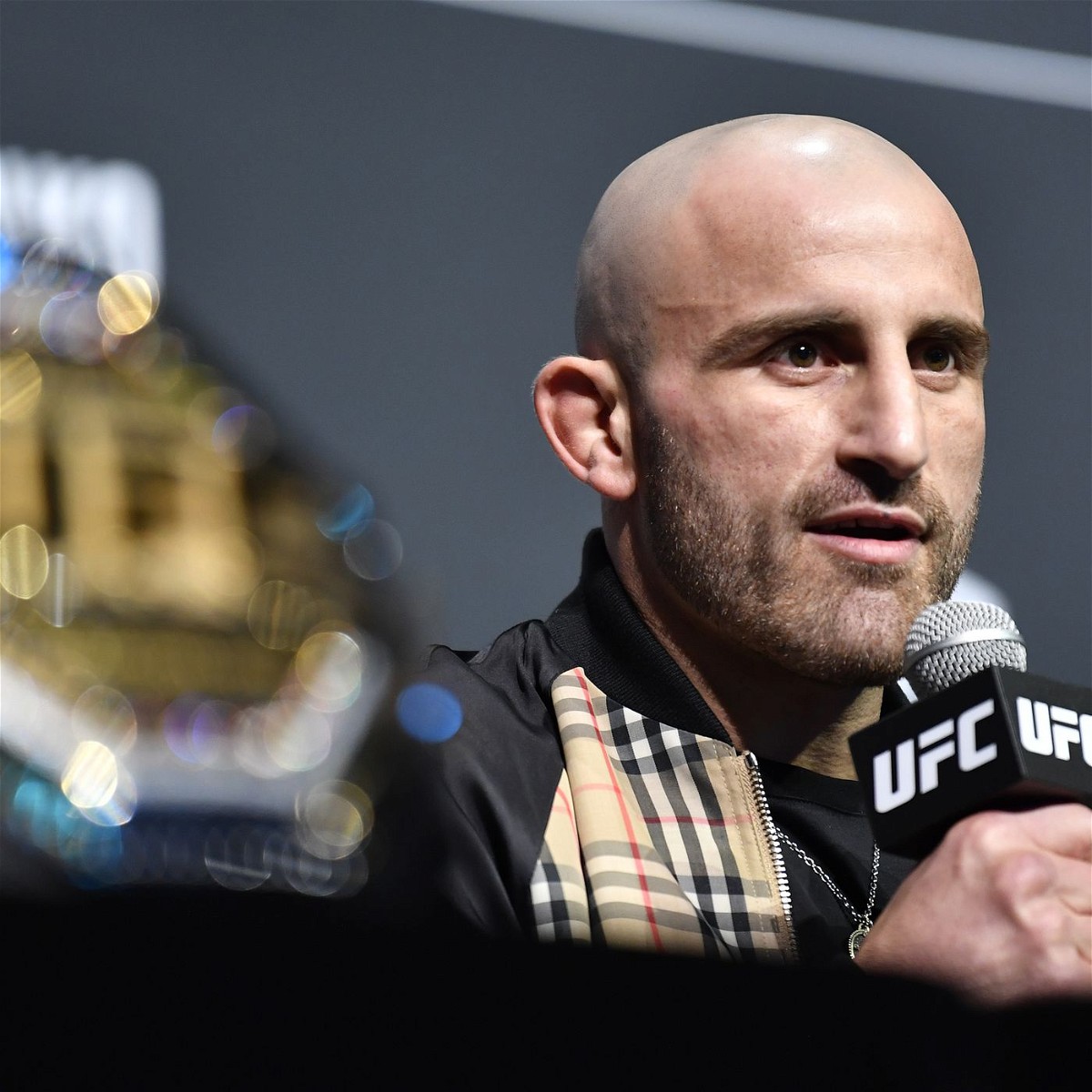 Alexander Volkanovski capped off a splendid unanimous decision against Brian Ortega to defend his featherweight title at the main event of UFC 266. The Australian fighter displayed a stunning performance as he came out of severe adversity and dominated this battle.

In the end, fans were treated with a performance of a lifetime by both fighters. As a result, many people are even touting this five-round thriller as one of the greatest fights in UFC history. Consequently, after defending his featherweight belt for the third time, Alexander Volkanovski made a stunning announcement.

The Great teased a move to lightweight during the post-fight press conference of UFC 266. After enduring a tough fight one would imagine that the champion would take a considerable amount of time off the sport. However, Volkanovski wants to get into the octagon quickly and move to a higher division.

The featherweight champion started by stating “You know Yair and Max fighting, you know so I’m guessing that’s number one contender. Whoever wins that fight gets the title shot right. That’s not until November and I want to fight. I wanna fight and I’ll move up lightweight do something. You know maybe move up to lightweight and fight the champion and whatever it is. Give me something because you know I had fourteen months off.

The Great also mentioned that he plans on staying in La with his family because of the whole covid situation. He also added that “We’re gonna talk to the family, talk to the team, and see what’s our best move. Maybe we ride it out here, just smash some fights out, everyone just build everything up and kick some ass.”

Who will Alexander Volkanovski face at the lightweight division?

The featherweight champion indicated as mentioned earlier that he wants to fight as soon as possible and is ready to move up a weight class and compete in the lightweight division. However, the main question that comes up to everyone’s mind is who will Alexander Volkanovski face at 155? 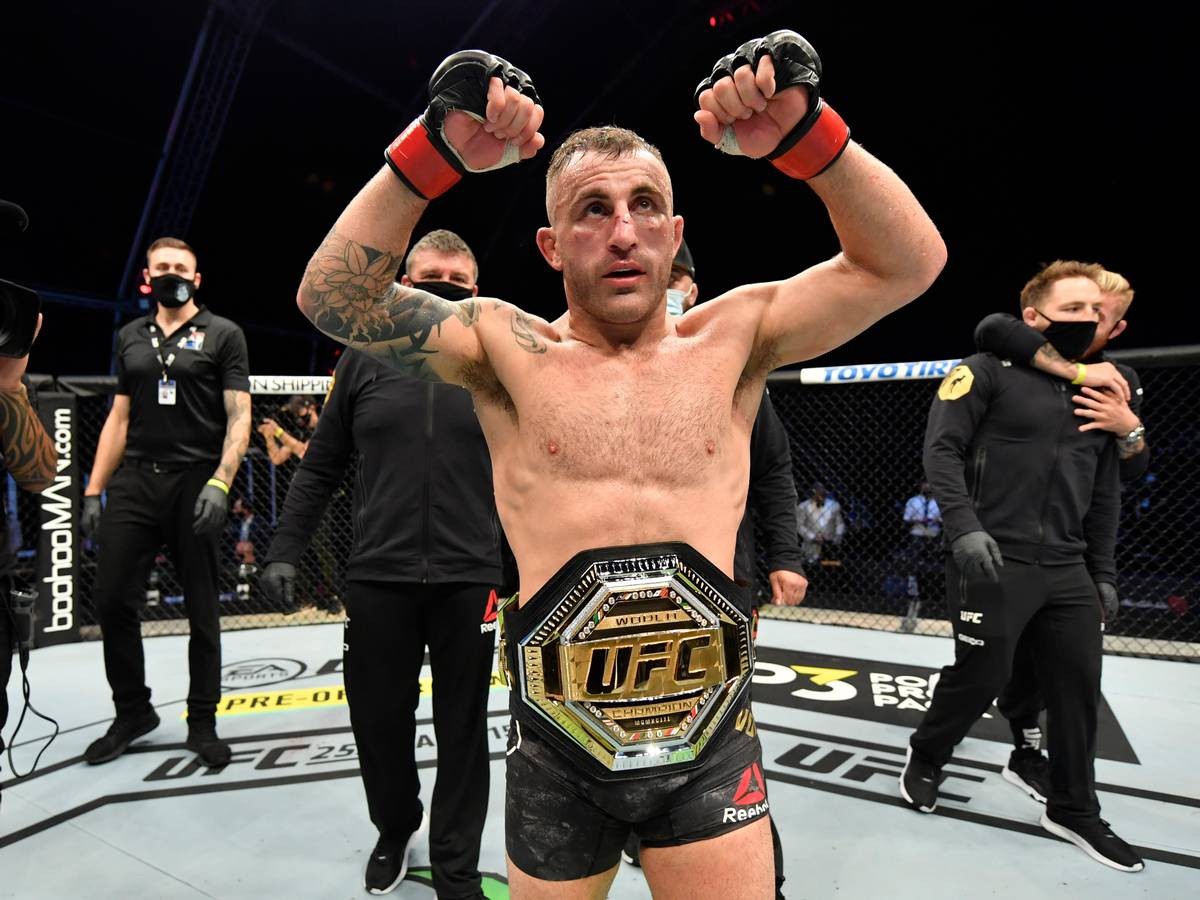 With the title fight between Charles Oliveira and Dustin Poirier almost confirmed. There is no other fight that makes sense. Owing to this fact, Dos Anjos and Islam Makhachev are going to fight at UFC 267 and Gaethje will take on Chandler at UFC 268. The only option for the Great will be to fight Beneil Dariush who just fought in May against Tony Ferguson.

Therefore it will exciting to watch how Dana White responds to this wish and whether Volkanovski will step into the octagon once again this year. Comment below your thoughts about Volkanovski planning to move to 155.