Tony Ferguson squared off against Michael Chandler in a three-round bout in the recently concluded UFC 274 PPV. It is needless to say that fight fans were highly looking forward to this fight as two of the most entertaining lightweights went head to head against each other.

Subsequently, this fight delivered as both Ferguson and Chandler traded some nasty blows. However, Michael Chandler landed a spectacular front kick out of nowhere to knockout Ferguson in the second round of the fight.

Following this loss, former UFC two-division champion, Conor McGregor was quick to share a few memes of Tony on Twitter. The Notorious mocked Ferguson and called him a chicken nugget.

After the Irish lightweight posted these tweets, Tony Ferguson responded to Conor’s comments and called him out for a fight.

Ahhh There’s my bitch. Next time tag me pussy. Comin’ after you & ur crew. McNugget stays with you fake, can’t take what not your ya anymore thief. Still got no sauce & no balls McNuggets. I’ll see you & your crew soon comin after your gold leprechaun-Champ aka El Savvy -CSO- 🖕 pic.twitter.com/c1rcgFQ81U

Tony Ferguson and Conor McGregor have been going back and forth for several years now. However, their rivalry has intensified in recent weeks after The Notorious slammed Tony Ferguson for his constant change in management.

What’s next for Tony Ferguson after his knockout loss against Michael Chandler at UFC 274?

Tony Ferguson is unarguably going through the toughest phase of his career as he has failed to register a single win in his last four fights. However, one thing that looked good was his striking against Michael Chandler in the first round of the fight. 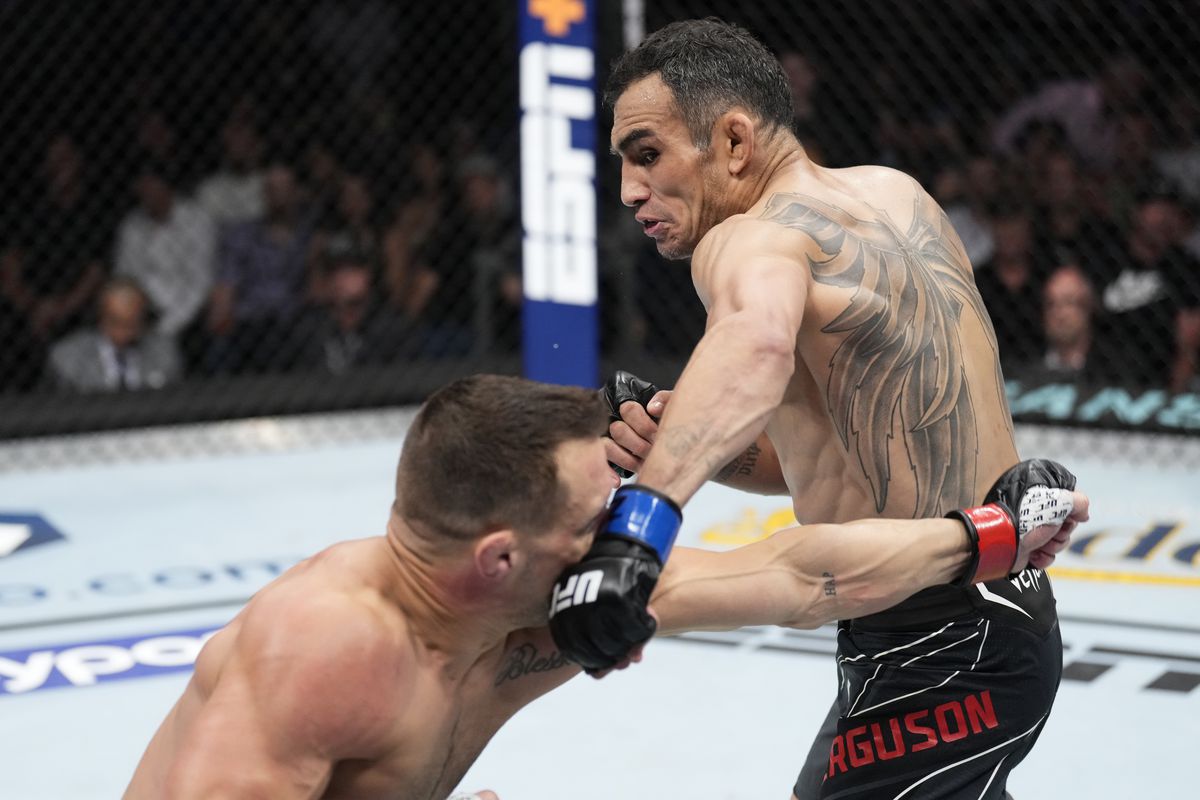 El Cucuy landed some good combinations of strikes and eventually dropped The Iron. But Chandler recovered quickly and went on to finish Ferguson early in the second round. With that being said, Tony Ferguson does not have a lot of options to fight against for his next bout. 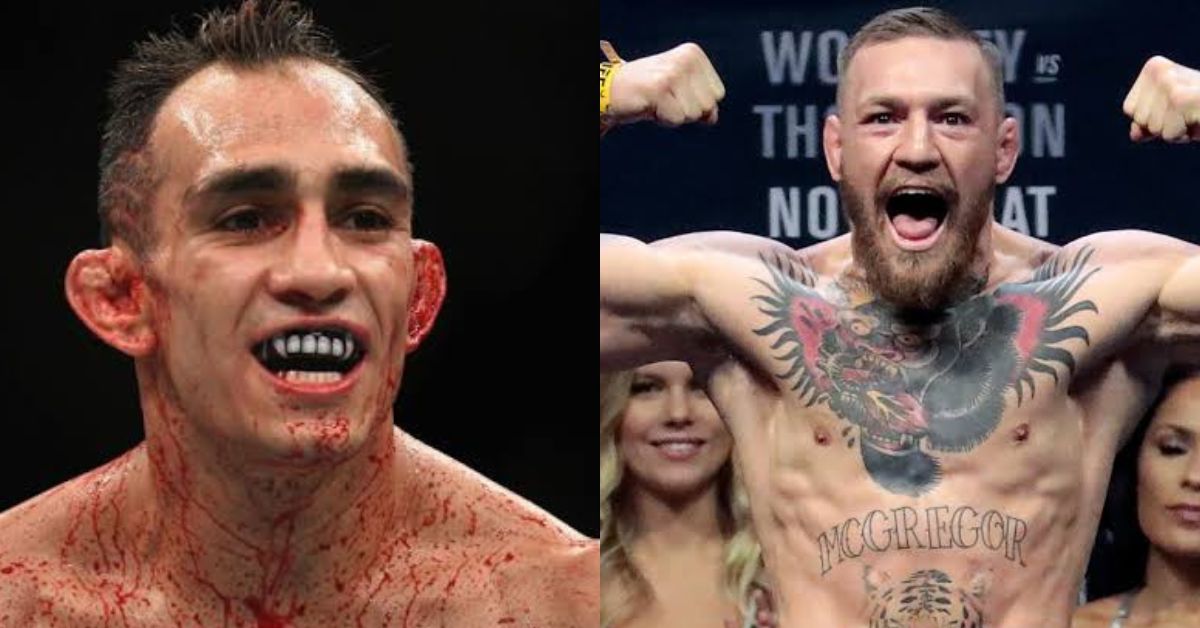 Conor McGregor seems like the best option as he has lost three of his last four fights and this matchup would create a lot of hype among fans. Other than that, a fight against Gregor Gillespie would be good as he is just one spot below him in the rankings and is on the rise.

However, this matchup could cause a lot of problems as Ferguson has lately struggled to defend takedowns and another loss could hinder his hopes of rising through the ranks. Do let us know in the comments who you think should be Tony’s next opponent.