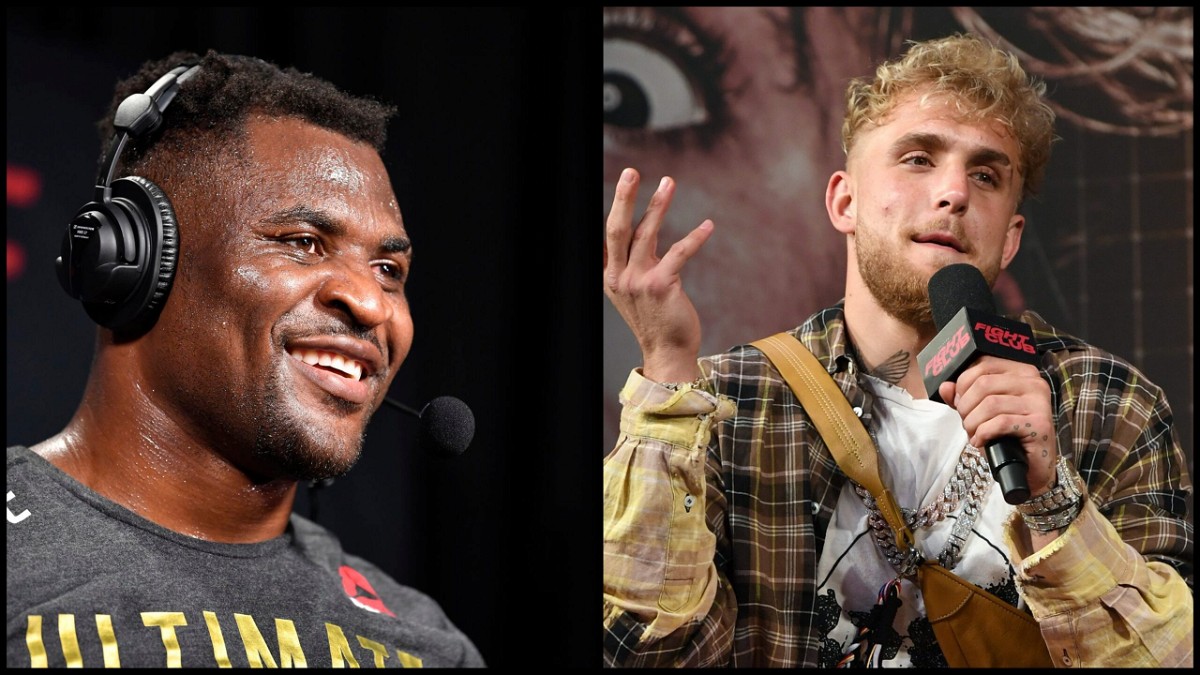 UFC heavyweight champion Francis Ngannou is fully supportive of Jake Paul’s venture of improving fighter pay. Not only more money, but Paul has also spoken out about fighters having long-term health insurance.

Recently, Paul had dropped a diss track on the UFC president Dana White. The video showed how the company allegedly manipulates its fighters. The 25-year old also stated that he will step inside the Octagon and enrol for drug tests if UFC increases its base pay and gives them health benefits.

Francis Ngannou has recently butted heads with the UFC on similar issues. He spoke out on how the UFC takes away the freedom of its fighters with long-term contracts. Hence, Jake Paul’s war against the system has resonated with him. On his personal YouTube channel, Ngannou said,

“I’m 100 percent with him for what [Jake Paul] says. Like when he claims [he’s] for fighter health care, I’m 100 percent down with that. When he [claims he’s] for [a] fighter pay increase, I’m 1,000 percent down for that. Fighters are not protected. Fighters are all out there on their own. And nobody looks out for them. It’s not normal. They’re putting their body on the line for something. At least [give them] health care.”

Will Francis Ngannou sign a new contract with the UFC?

UFC president Dana White skipped the press conference after UFC 270 when Ngannou out-wrestled Ciryl Gane. It fuelled the rumours of a rift between the two. However, White has claimed that there have been meetings over dinner with France Ngannou. The champ himself stated that he wants to continue being a part of the company if the right offer arrives. 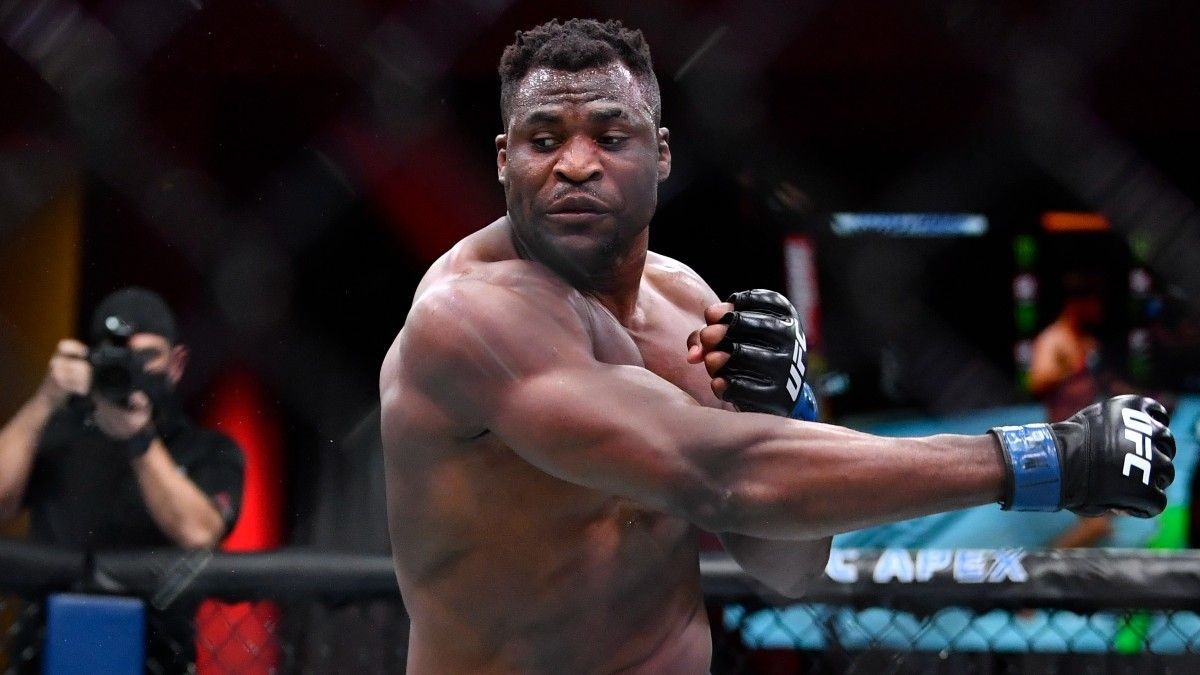 Due to injury, Ngannou is very unlikely to fight until late this year. He has also been linked for a possible boxing fight against Tyson Fury. A rumoured fight against Jon Jones is also a big possibility for the Cameroon native if he signs the dotted lines and continues to defend his heavyweight strap. Jon has recently called out Stipe Miocic. If he manages to get past the former heavyweight champion, then a showdown between the most tactical fighter and the most feared puncher in the UFC will be one of the epic proportions.