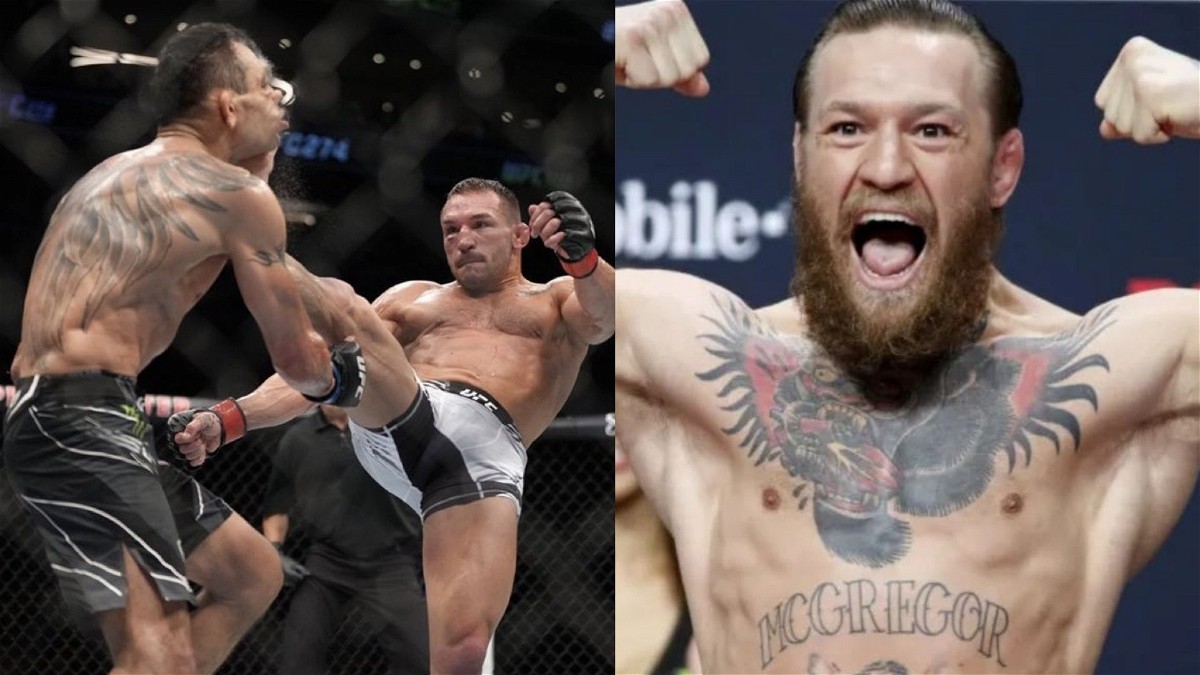 UFC fans all around the world are shocked after witnessing what happened at UFC 274. Michael Chandler has become the first fighter to flash KO Tony Ferguson inside the octagon.

Tony Ferguson was on a three-fight losing streak coming into UFC 274. He lost to Justin Gaethje, Charles Oliveira, and Beneil Dariush in his last three fights.

Fans were expecting to see a better Tony Ferguson inside the octagon after a fairly long layoff. Ferguson seemed focused on bonce back from his loss at UFC 274.

However, Michael Chandler had other plans. He instead delivered the most brutal knockout of this year and unfortunately, Ferguson was on the receiving end.

The first round was very competitive and both fighters had their moments. Tony Ferguson wobbled Michael Chandler a couple of times with beautiful left hooks. However, Chandler changed his level and took Ferguson down with a picture-perfect double leg takedown.

Though Ferguson did a great job defensively and even landed a few elbows from the bottom Chandler won the round thanks to the ground control at the end of the round.

Fans were expecting a three-round battle but Chandler shuts the lights out of Ferguson, knocking him out with a front kick from hell.

It seemed like Chandler could not do anything wrong tonight. After beating Tony Ferguson, Michael Chandler electrified the arena with one of the best promos in UFC history. 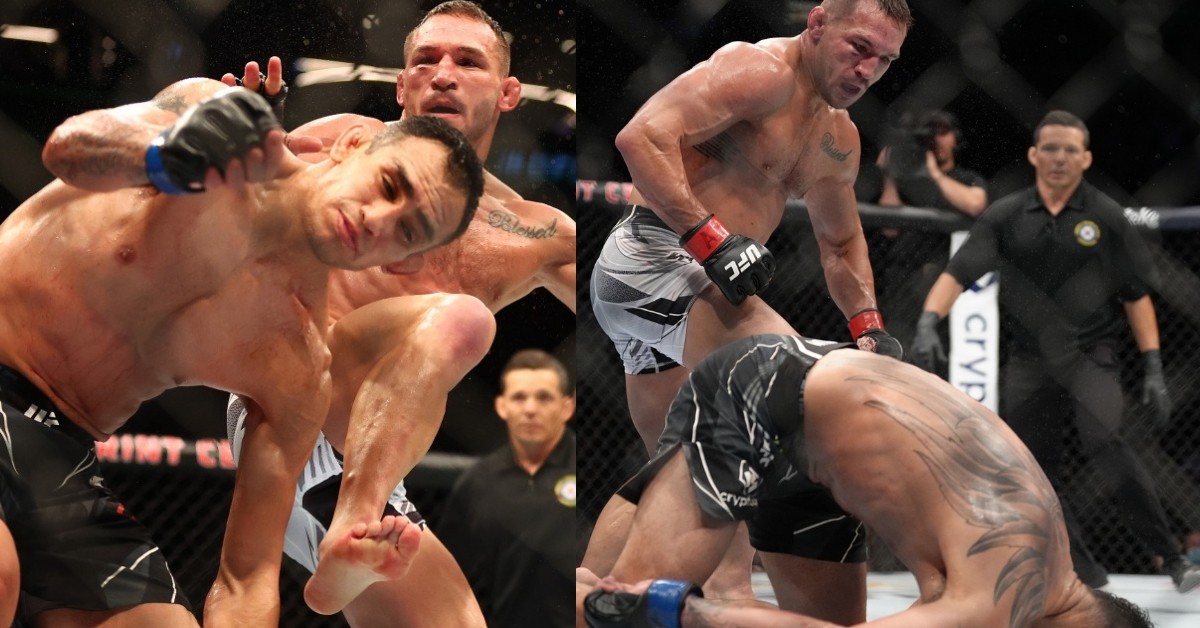 Michael Chandler calls out Conor McGregor after the win

Michael Chandler called out Dana White to book a title fight between him and the winner of Justin Gaethje vs Charles Oliveira. However, Chandler has alternative plans as well in case he does not get the title shot.

He wants the biggest fight in UFC, which is Conor McGregor. The Notorious is aiming to make his octagon return in 2022 after the gruesome leg injury he suffered at UFC 264.

And it’s hard to deny the fact that a fight between Chandler and McGregor, who are two of the most dangerous guys in the lightweight division in the early rounds.

“Listen, I am ready to come back. The main event, there is not one MMA fan on the planet that does not want to see me rematch you Charles or rematch you Justin Gaethje.”

“If Hunter Campbell and Dana White give this title shot to someone else I have got one dude on my mind. Conor McGregor, you got to come back and fight somebody. I am the most entertaining lightweight on the planet. But I wanna up the stake Conor. I want you at your biggest, at your baddest and I want you at your best. You and me at 170”

Conor McGregor was quick to respond to Chandler’s callout and it seems he has accepted his challenge. McGregor tweeted: “I’d have a nice knock off this guy, no doubt about it. A firework spectacle. I like the 170 shout also. Tipped him over. I’m definitely game to fight this guy at some stage in my career. I see it happening after tonight. Congrats on a solid win Michael and another barnstormer.”

What do you think about this matchup? Will Conor McGregor vs Michael Chandler happen next?

“Scary the Way He Went Down” – Islam Makhachev, Alexander Volkanovski and Other Reacts to Tony Ferguson Getting KOed for the First Time

Most Boring Title Fight in UFC History? Twitter Trashes Rose Namajunas for Her Lacklustre Fight Against Carla Esparza at UFC 274