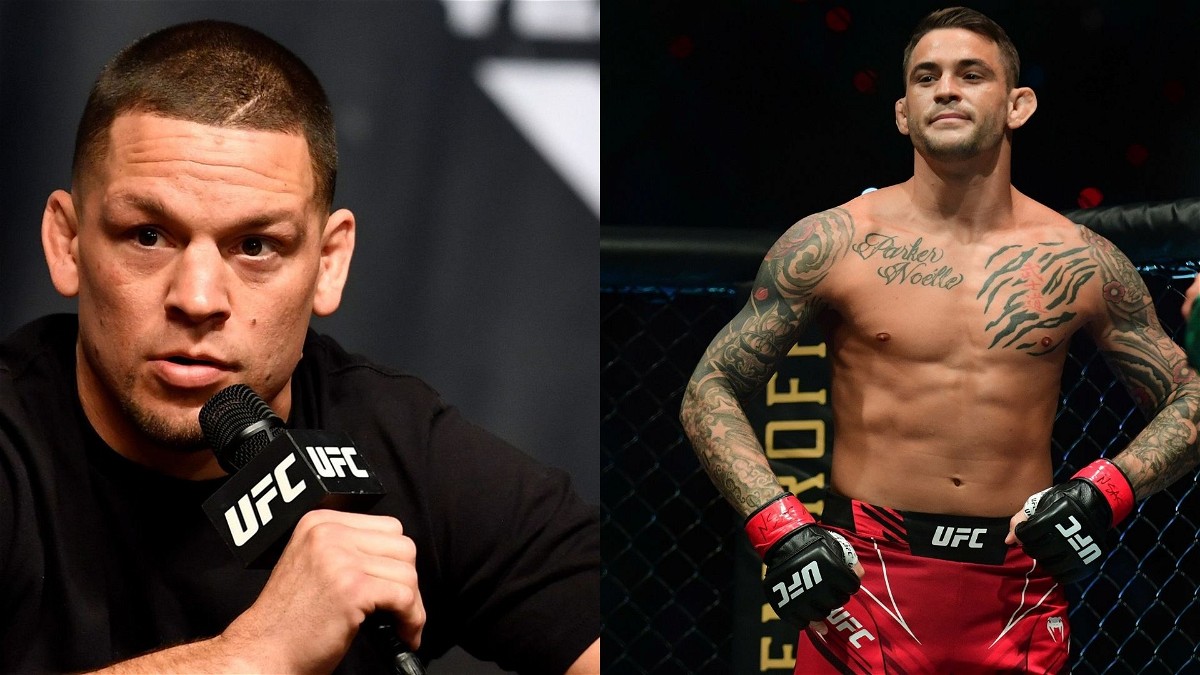 Nate Diaz is one of the most entertaining fighters on the UFC welterweight division right now. Fight fans around the world love The Stockton Slugger for his sensational fighting style and straightforward attitude.

However, his time at the UFC might come to an end as he has one fight left on his contract and he has revealed in a recent interview that he wants to retire after facing Dustin Poirier.

The 36 year-old welterweight fighter was present at Shaquille O’Neal’s house party in Los Angeles. During this party, he had a conversation with TMZ Sports and discussed some details about his future in Mixed Martial Arts.

“I would like to fight Dustin Poirier. Like now. Like I’ve been trying to. If there’s any mix-up it’s him, and them, and the game. I want the fight now. What’s up Dana White? Let’s get this retirement fight cracking so I can get out of this fighting game. I’m done with it.”

However, UFC President Dana White is yet to respond to Nate Diaz’s request for a final fight against Poirier. Therefore it would be interesting to see whether the promotion accepts Diaz’s wish and schedules a fight between these two giants.

After Diaz expressed his wish to retire from MMA after facing Dustin Poirier, the TMZ reporter asked Nate how his super fight against Dustin Poirier would go down. To which the Stockton’s Own gave a short and confident response. Nate Diaz kept it simple and predicted that The Diamond won’t be able to inflict any damage against him. 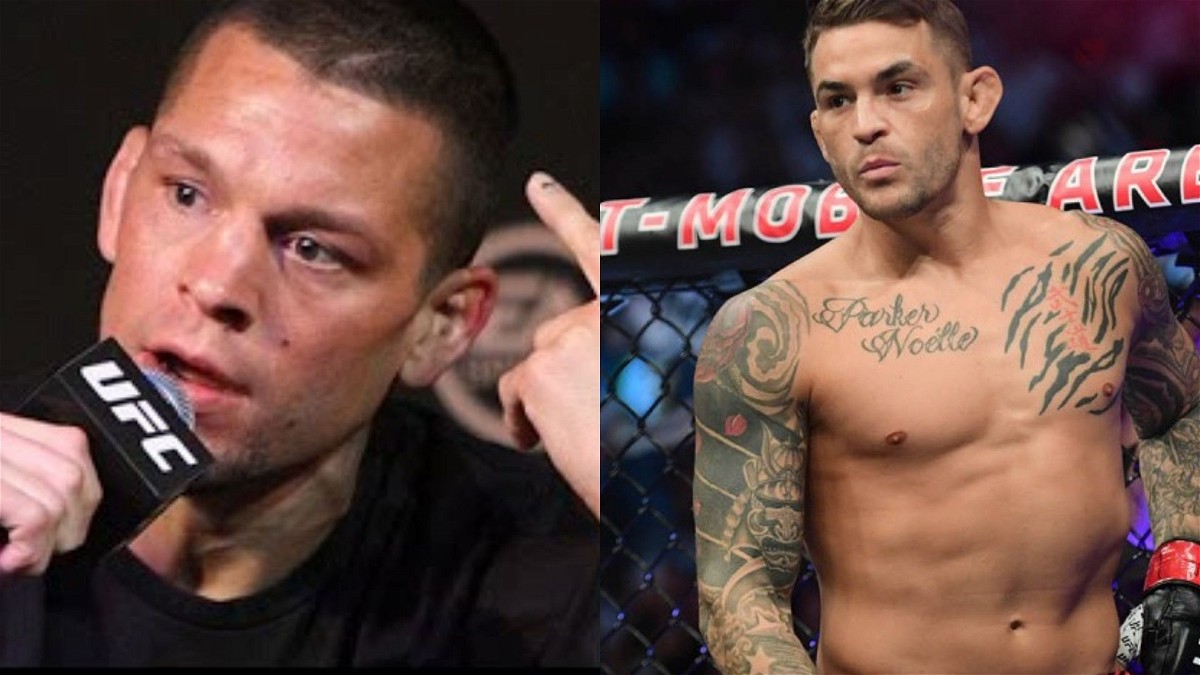 “He ain’t doing s*** to me. I’ll tell ya that much,” said Diaz. The Stockton Slugger is extremely confident about his chances against Poirier. However, it won’t be as easy as Nate suggests because Dustin Poirier is a veteran himself and is highly skilled in both striking and grappling.

With that being said, if UFC books this fight then fans are in for a treat and they can expect a classic fight for the ages. Do let us know in the comment section who you think would come out on top in this super fight between Nate Diaz and Dustin Poirier.

Roxanne Modafferi’s Boyfriend, UFC Career and Fight Purse- All You Need to Know About The Happy Warrior