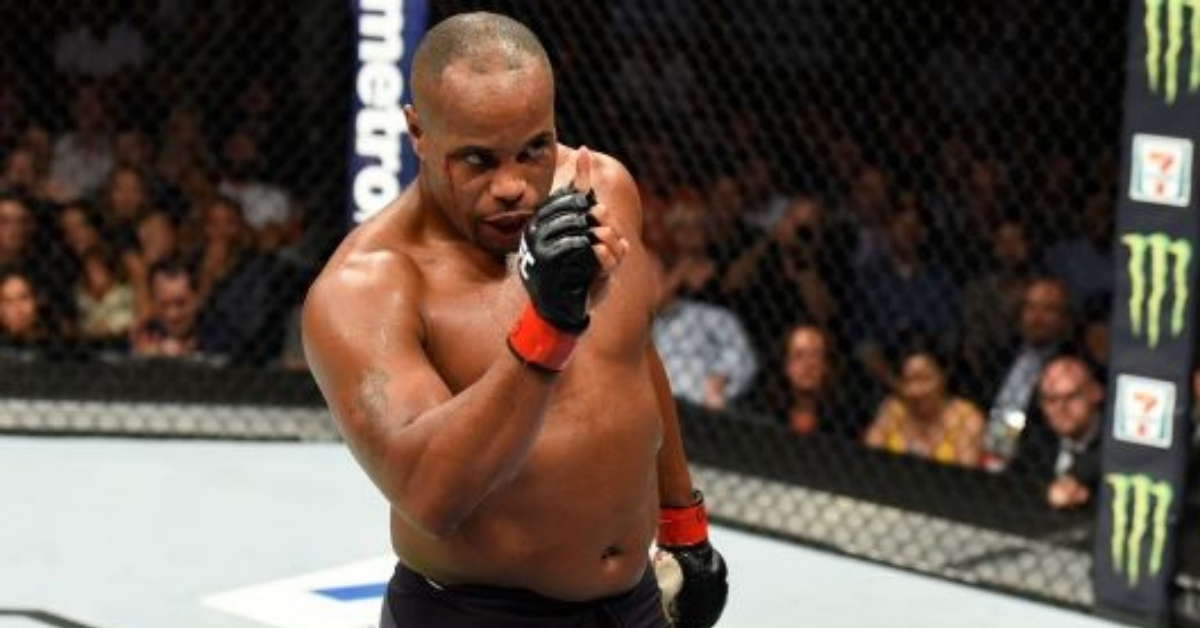 Throughout the years the picture of an MMA fighter has changed in the eyes of the general public. In the early days, fans started idolizing fighters like Ken Shamrock, who had an incredible physique. However, then came Royce Gracie who changed the entire landscape. Not known for his appealing physique, Royce Gracie dominated his peers with his skillsets. And now we have fighters such as Derrick Lewis, Daniel Cormier, Roy Nelson, just to name a few, who are not as chiseled as Francis Ngannou.

However, some fighters do have to go through the body shaming of the fans. Recently in an interview with Ariel Helwani, the former heavyweight champion, Daniel Cormier opened about the fat-shaming comments of the fans in a way only he could. Cormier said:

“I’m fat and I’m happy! And guess what else? I can be whatever I want, honestly. Because it’s up to me. And if I’m comfortable with [myself], I don’t care if you judge me! This is a very strong message for people that are happy in their own skin. Even though, behind closed doors, you question whether or not you’re getting too big. But if you’re happy, you’re happy! And that’s what I wanna tell these people who say I’m fat. Okay, I am! So, what? I have a wife that loves me, I have children. I have a house. Looking down on me because of my body? I hope that you have a six-pack!” 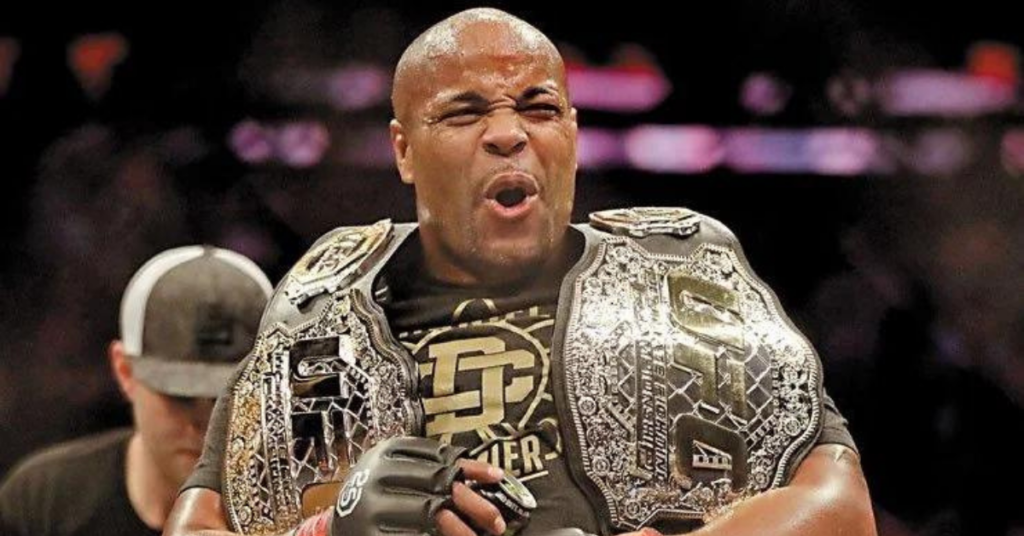 Irrespective of weight class, Daniel Cormier has been able to achieve unparalleled success at both the light heavyweight and heavyweight division. DC became the second two-division champion in UFC history when he knocked out Stipe Miocic for the heavyweight title. And he will be looking to repeat the history again when he gets into the octagon to fight Stipe Miocic in the final fight of his illustrious career.