After the historic win over Daniel Cormier at UFC 252, Stipe Miocic is widely considered the greatest UFC heavyweight of all time. Stipe Miocic is going to be the favorite against pretty much everyone in the heavyweight division except maybe two opponents, Francis Ngannou and Jon Jones

First of all, it’s bizarre that even after calling him the Heavyweight GOAT he is still not the favorite against Ngannou and Jones. Miocic dominated Ngannou for 25 mins in the first encounter and Jones has never fought in the heavyweight division.

However, it’s understandable why fans consider Francis Ngannou a threat even after an embarrassing loss in the first fight. Ngannou has the greatest equalizer in the fight game, his one-punch KO power. Though Stipe Miocic has already taken the best shots of Ngannou the power of Ngannou can still end the fight at any moment. 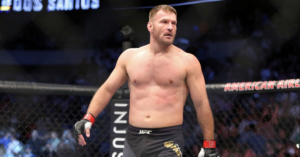 Stipe Miocic has been knocked out before and there is a possibility that Ngannou might land the mighty punch that will get the job done. However, Miocic does not see that happening in the rematch.

Stipe Miocic is confident ahead of Francis Ngannou rematch

In a recent interview on ESPN, Stipe Miocic predicted the outcome of the rematch with Francis Ngannou and claimed:

“He has definitely worked his way back up. If we do fight again or whoever they put up you know Jon Jones or anybody but if I do fight Ngannou next there is no difference. It’s the same result. I am going to win and dominate.”

Well, it is hard to deny with the heavyweight champion. After all, he has defied the odds way too many times. He knocked out Fabricio Werdum to be the champion when the majority of the fans counted him out. He defeated Daniel Cormier twice when many believed DC would outwrestle him. He dominated Ngannou when fans thought that Ngannou would knock him out. So how can we doubt anything Stipe Miocic predicts to do in a fight. 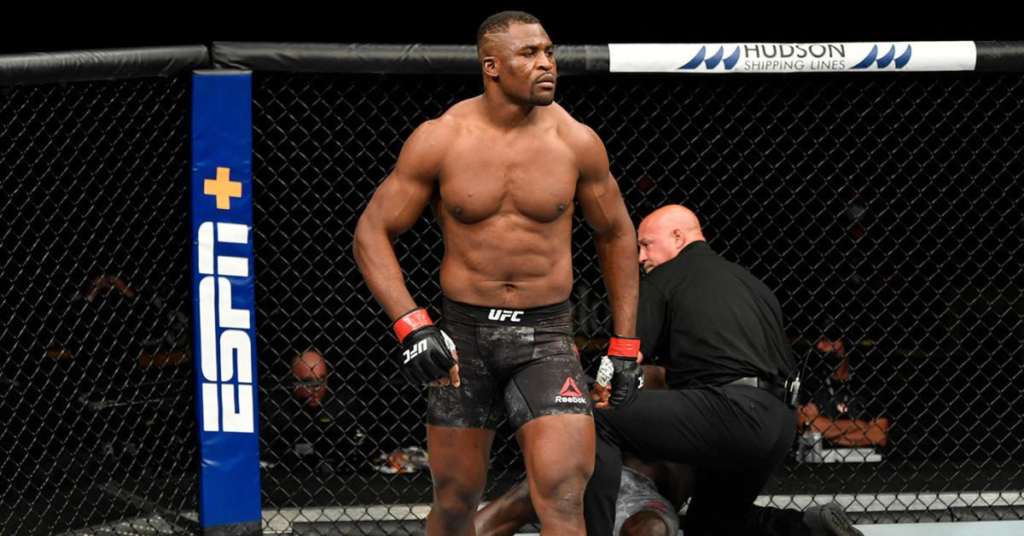 But, Francis Ngannou can not be overlooked in any fight. He needs to be at his best for a few seconds and the fight is over. But, has he done the adjustments after the first fight? Has he worked on his cardio enough? Has his ground game improved enough to deal with Stipe Miocic? The outcome of the fight would depend a lot on these factors.