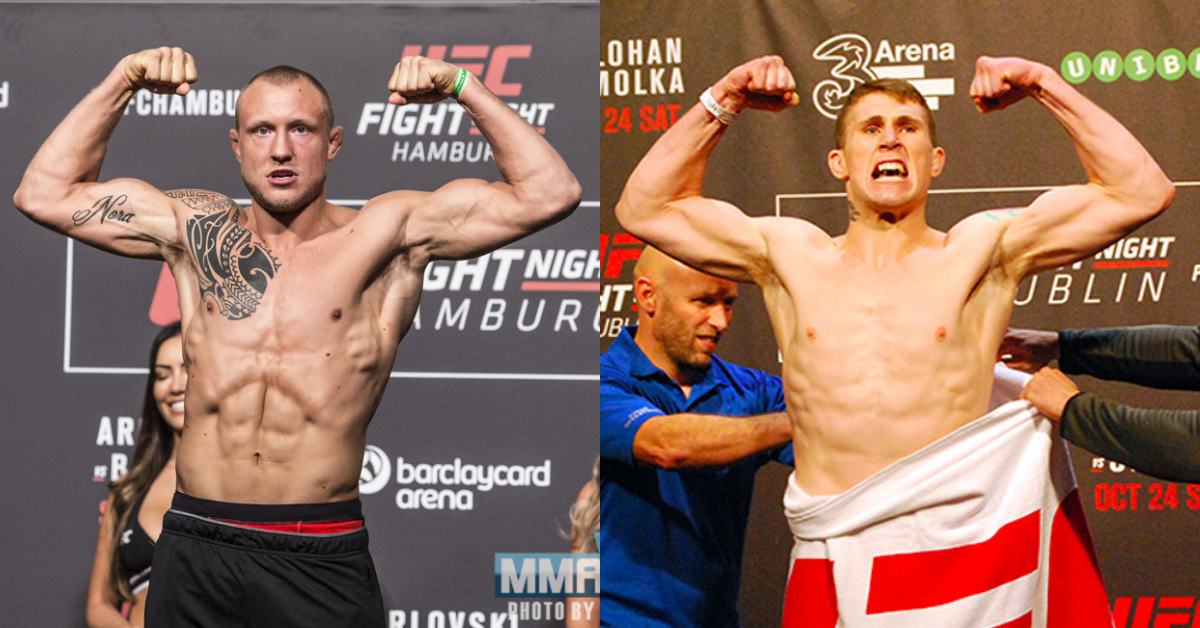 Darren Till fought the former UFC middleweight champion, Robert Whittaker in his last fight. Though it was a highly competitive matchup the outcome did not go in the favor of Darren Till.

However, when did a loss stop The Gorrila from getting back up and step into the octagon again. And that’s what he is going to do as he takes on Jack Hermansson. 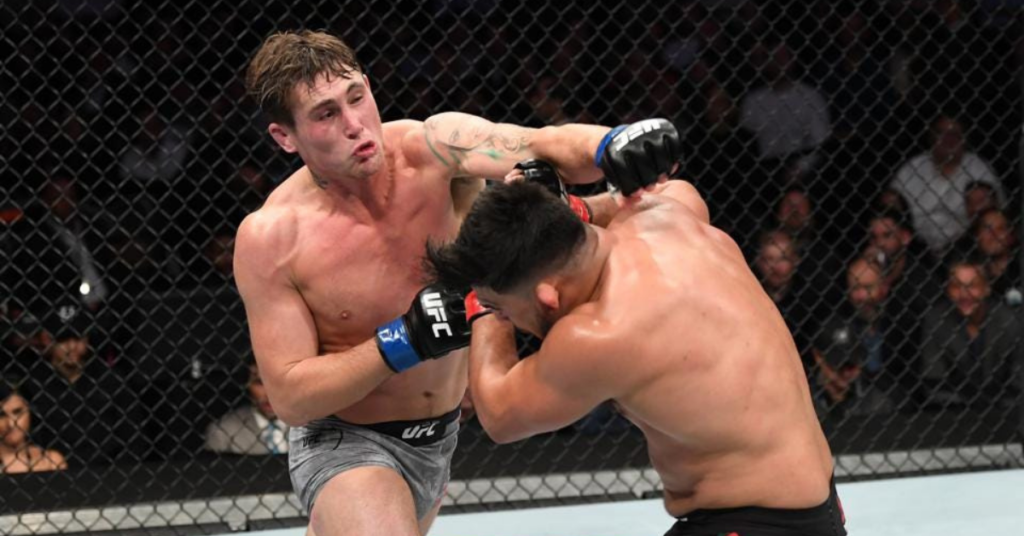 Though Darren Till is always aware of the challenge ahead of him he is confident that he will finish Hermansson in the first round. Darren Till stated:

“I want to be more strategic for this fight. I want to nullify what he’s good at and I’m gonna fight with what I’m good at. Whatever, mate, I’m gonna knock him out in the first round.”

Darren Till knows how to make big comebacks

Darren Till injured his knee thanks to an oblique kick from Robert Whittaker in the second round. And yet he managed to put on a tough fight for the former champion. Till recalled:

“I fought three complete rounds with a torn MCL. My knees are f*cked. I know what I had to fight with for those three rounds. I couldn’t use what I’m best at. I’m a master of movement and I couldn’t do it. I was there. There was no way I was going. Even when Rob took me down, I was in so much pain and I was like, ‘Get back up, get back up, get back up.'”

Lucky for Darren Till, Jack Hermansson will not be a threat to him in striking. However, Hermansson’s striking is extremely effective and well complimented by his high level grappling. 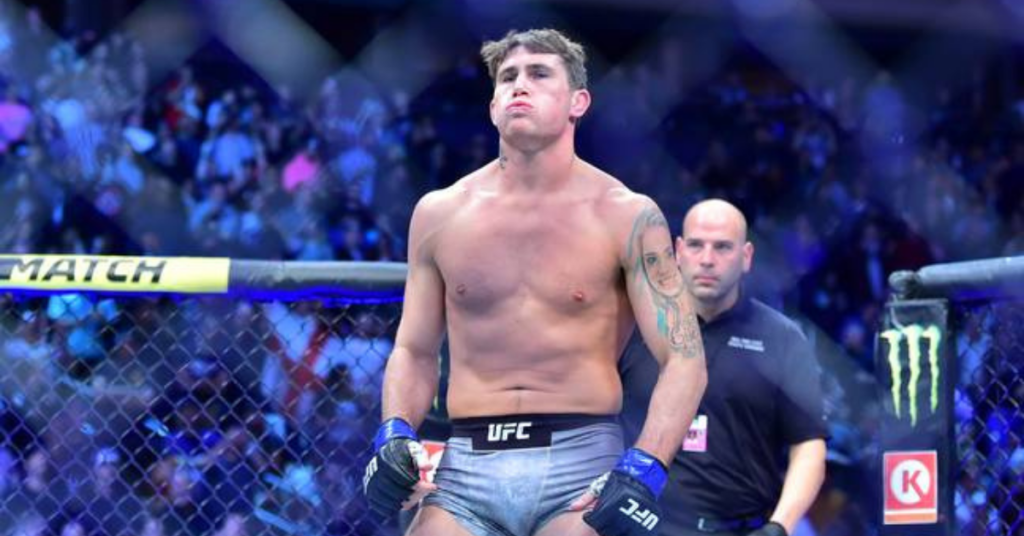 Hermansson submitted Kelvin Gastelum, who is a decorated wrestler, without breaking a sweat. And not to mention that a lot will be on the stake for both Darren Till and Jack Hermansson in this fight.

Darren Till sends a message to Sean O’Malley

Both the fighters are maybe one or two fights away from a title shot depending upon how this fight plays out. While Darren Till will be looking to get back on winning track Hermansson will be aiming for another win in his resume.