One of the most iconic rivalries in the history of combat sports, Conor McGregor vs Nate Diaz took place exactly 5 years ago at UFC 178. After Rafael Dos Anjos pulled out of the fight against Conor McGregor, Nate Diaz jumped in to fight McGregor in a welterweight bout.

Conor McGregor was the UFC featherweight champion at the time and he was moving up to the lightweight division to achieve unprecedented glory. However, he ended up fighting Nate Diaz in a welterweight fight.

It’s been 5 years since the first encounter between the two, but the animosity is still there between the two UFC stars. Conor McGregor and Nate Diaz got in an altercation on Twitter recently, sparking speculation for a trilogy between the two.

Done it all, still here. https://t.co/mSuJHaN4O4

Nate Diaz also took a dig at Dustin Poirier and called him out for ducking a fight with him.

Will Conor McGregor vs Nate Diaz 3 ever happen?

Conor McGregor lost his last fight against Dustin Poirier in January 2021. The loss derailed Conor’s comeback journey to the top and a potential shot at the lightweight title. However, Dana White is looking to book the trilogy fight in the summer of 2021. And it can be expected that if Conor wins then White will try to book the much-anticipated rematch between Conor and Khabib. 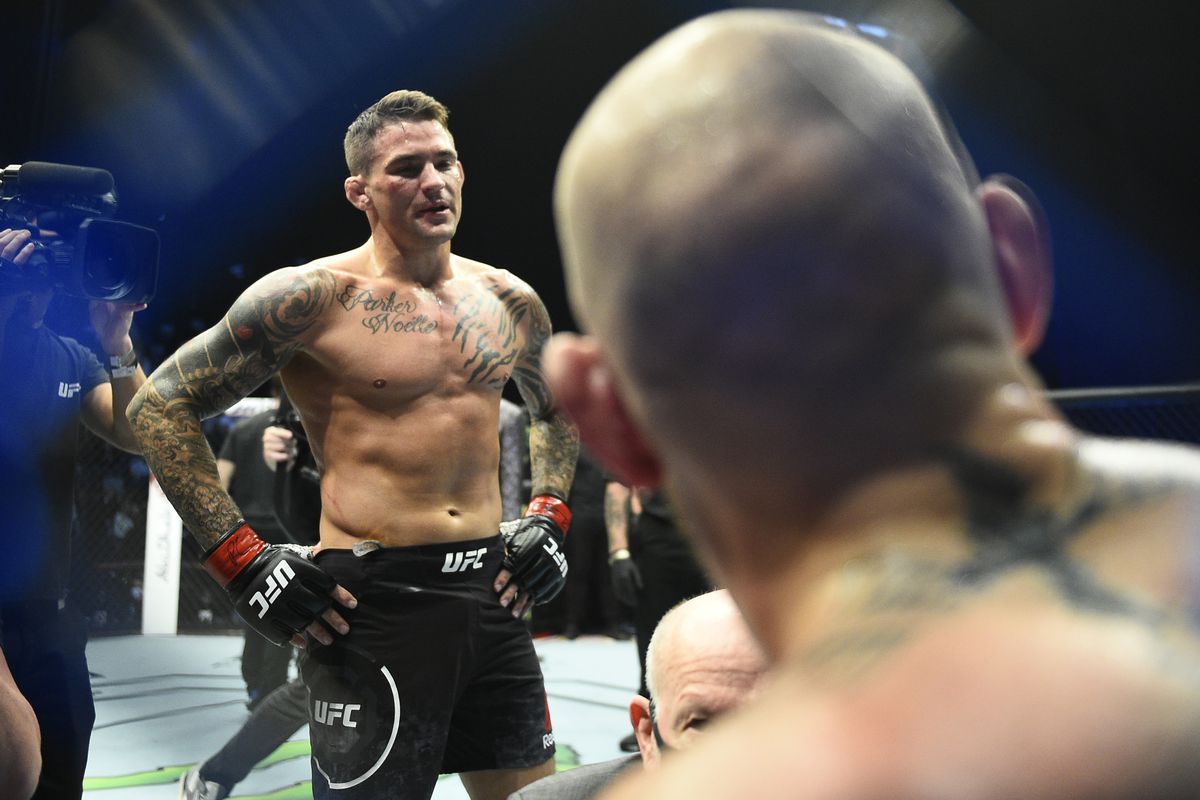 However, if McGregor fails to avenge his loss, which is a big possibility, then we might see the long-anticipated trilogy with Nate Diaz, who currently does not have an opponent.