This past week, the UFC missed out on a hugely anticipated championship bout between Alexander Volkanovski and Brian Ortega for the featherweight championship. However, the promotion announced during the broadcast of UFC Vegas 22, that the title fight has been pulled off due to a violation of COVID protocol. 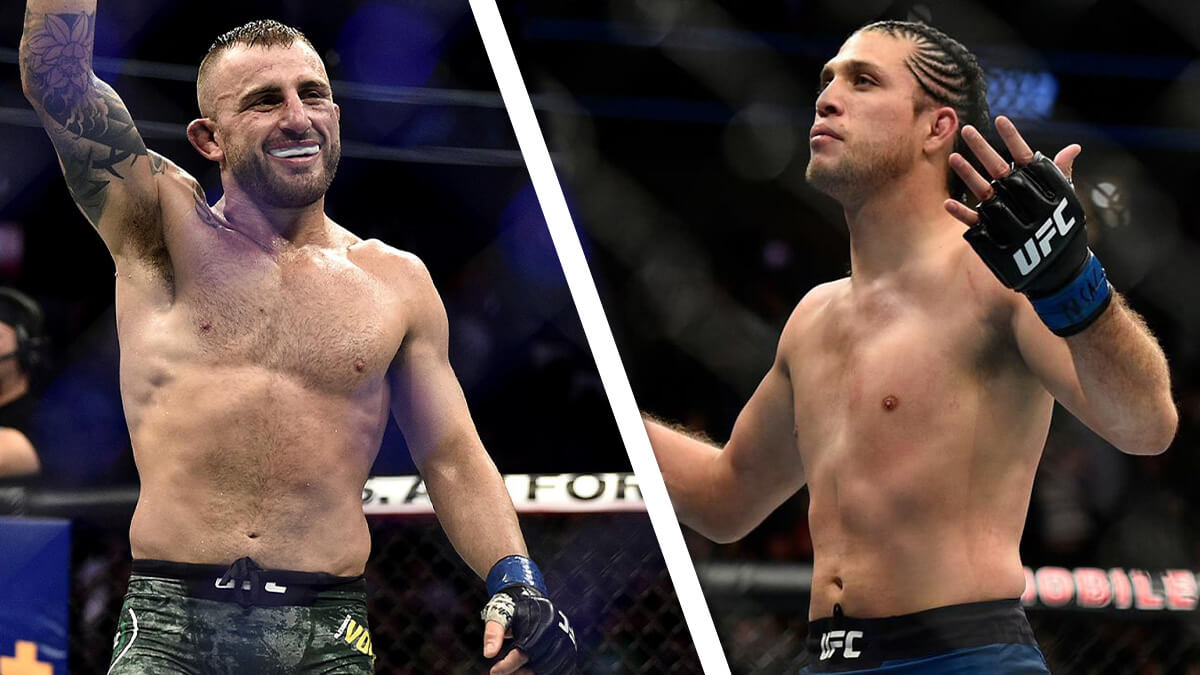 Alexander Volkanovski later took to Twitter and revealed that he has tested positive for the dreaded coronavirus and will no longer be competing at UFC 260. He also added that the promotion is looking at a later date for the fight. Be that as it may, while fans took to Twitter to send their wishes to the featherweight champ, they couldn’t help but wonder how Volkanovski tested positive for the coronavirus.

Also Read: “I Was Pressuring Myself”- Francis Ngannou Recalls the Worst Fight of His UFC Career

In the statement released by the featherweight champion, he stated that he tested negative before entering the UFC bubble at APEX in Las Vegas. The Australian fighter stated that he followed every protocol, and feels absolutely gutted at the recent advancements.

How did Alexander Volkanovski get COVID positive?

Now, the champion’s mother Mary Volkanovski rained down on the promotion in a Facebook post where she commented about the safety protocols taken by the UFC to ensure the safety and well-being of their fighters.

Mary Volkanovski, mother to the featherweight champ shared that she is extremely worried that her son has caught the dreaded virus and is in a different country. It’s hard not to agree with Vokanovski’s mother. The featherweight champion has earlier stated that he tested negative before leaving his home country of Australia. He was also COVID-negative before entering the bubble. This only means that he caught the virus during his time in the bubble. 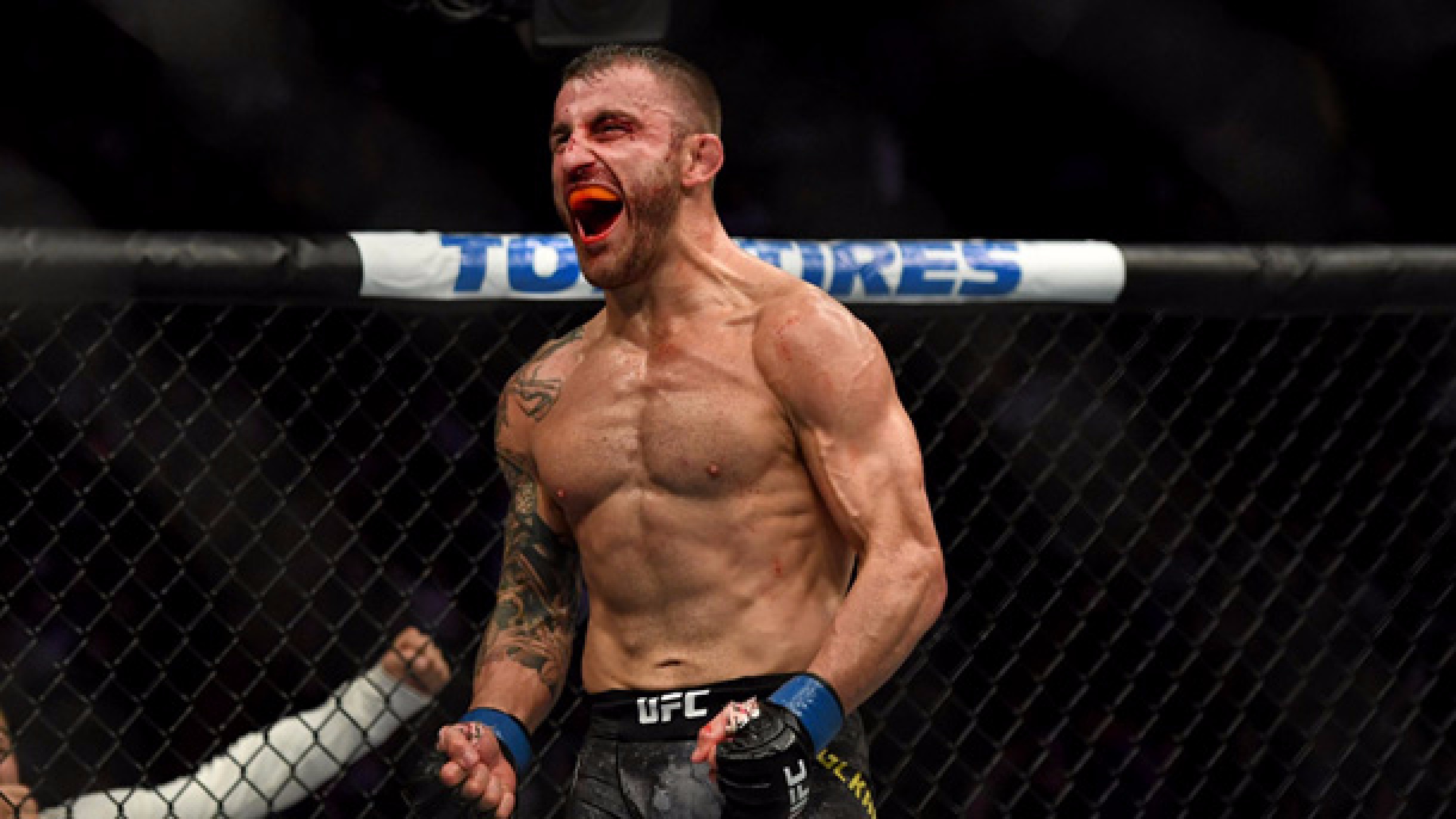 It raises a lot of questions on the safety and preventive measures taken by the UFC during the fight week. The week leading to the fight event forms the crucial part of a fighter’s training involving weight-cutting, and extensive workout.

Mary Volkanovski’s concern towards her son is valid and seems fair. It’s also important to note that the UFC is spending million and million to ensure the safety of their fighters. The promotion has done everything to hold events despite the ongoing pandemic by following safety protocols and taking precautionary measures.