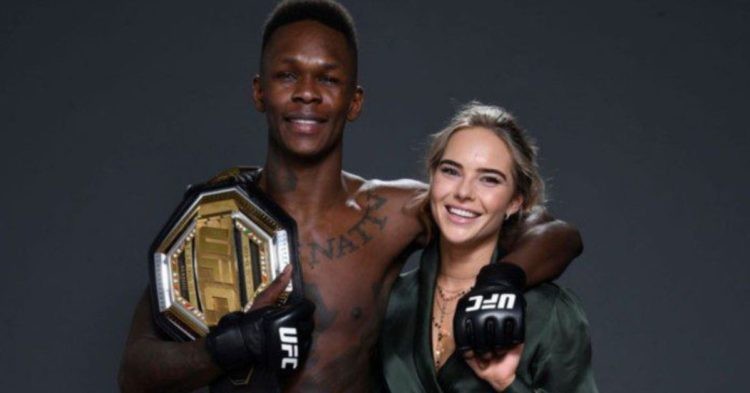 Israel Adesanya never backs off a challenge. Let it be a fight in the octagon against the killers in the UFC middleweight division or let it be the critics on social media.

They call him The Last Stylebender and it’s for a reason. He sets his own path and makes it a trend. The UFC middleweight champion has been flashy both in and outside the octagon. Though his fans love everything about this once in a lifetime superstar there are fight fans who are not really fond of his style. 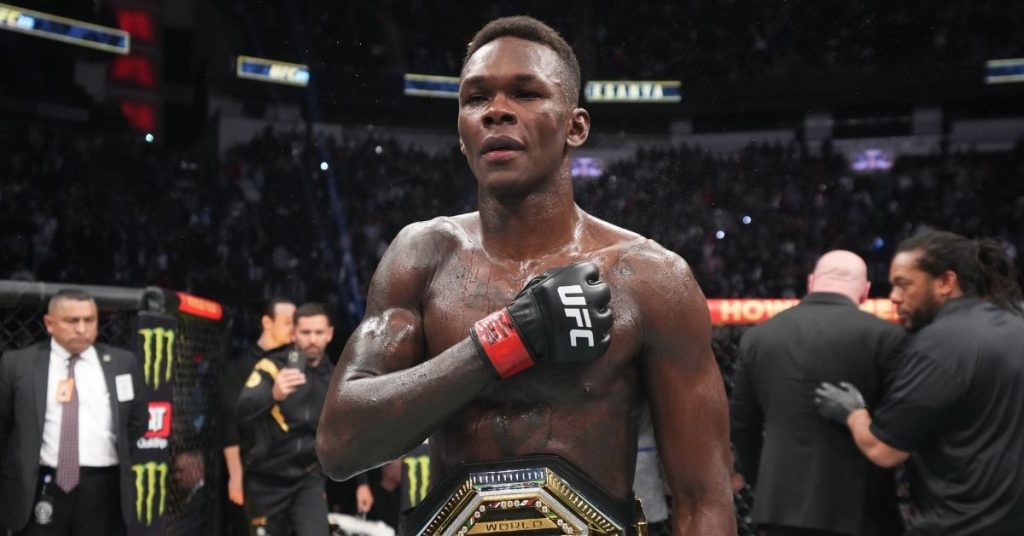 Adesanya has never been vocal about his dating life. But his recent posts might have revealed some secrets abouthis dating life or it might just be another way of Adesanya trolling the fans.

The middleweight champion responded to the crazy speculations in this fashion.

Israel Adesanya posted pictures of a certain lady in his Instagram stories, which has led fans to believe that Adesanya might have dated this lady. Well, nothing is official now as the fans still await to explore that side of Adesanya’s life.

Israel Adesanya has already cemented his legacy as one of the best strikers in UFC ‘s history. He has defeated some of the best middleweights in the world such as Robert Whittaker, Anderson Silva, and Kelvin Gastelum.

Well, the middleweight division is not the only thing Adesanya is looking to conquer. He is also aiming to move up to light heavyweight and heavyweight to capture the UFC golds and solidify his legacy as the greatest martial artist to ever do it.

But in order to do that, Adesanya will have to go through some of the best in the business such as Stipe Miocic and Jon Jones. Though it all seems just speculations the things Adesanya has achieved in such a short UFC career make the fans believe that he will rise up to the occasion and make history in the near future.