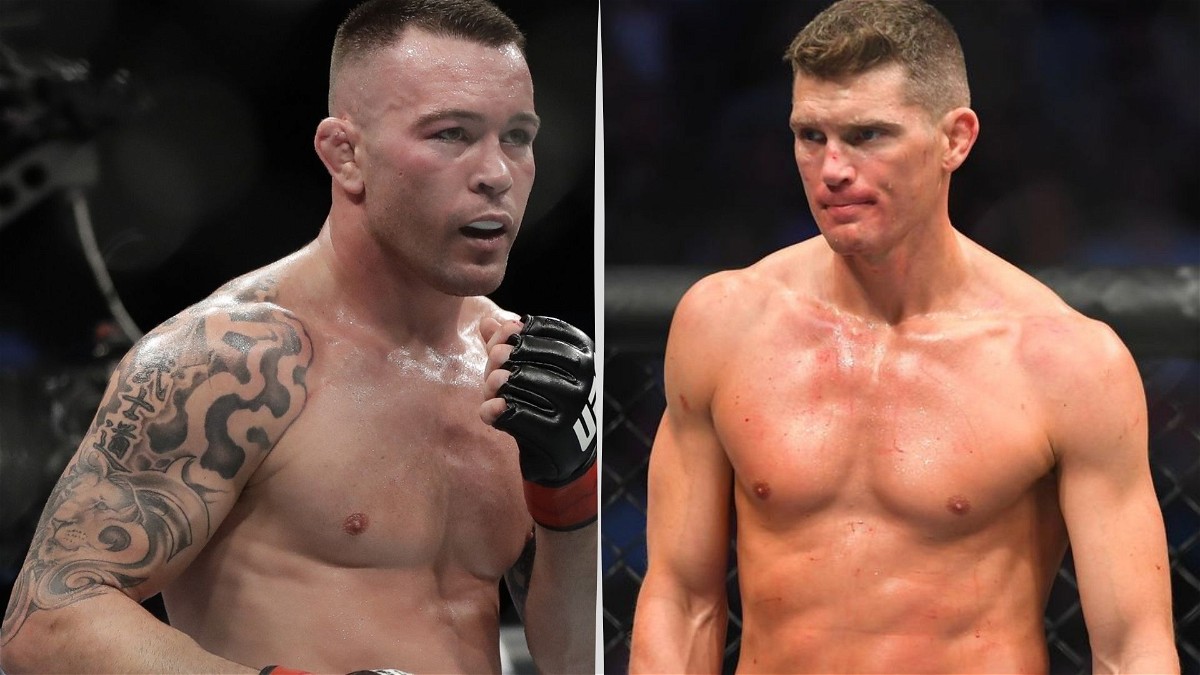 One of the hottest feuds between the top UFC welterweight contenders continues to boil as Stephen Thompson responds to Colby Covington’s comments in a recent interview with Submission Radio.

Colby Covington usually has a knack for getting under the skin of his opponents before the fight. He is currently the #1 welterweight contender and just a win away from another crack at Usman for the title. So he is trying to explore his options and hence went after Wonderboy in an interview.

“Let’s also talk about Wonderboy this guy is a 40-year-old man claiming to be a boy, I guess because you can identify these days whatever you want, but if he wants to be a boy! he is a 40-year-old man, he drives around with his karate kids and he watches cartoons, What’s scary about that? there is nothing scary about that. If his Dad was a real man he would have put his son into wrestling not karate, the guy is irrelevant.”

Wonderboy is also coming off two back-to-back ‘Fight of the Night’ Unanimous decision wins over Vicente Luque and Geoff Neal. He is currently the #5 welterweight contender and is also a win away from securing another title shot. So a fight against Colby makes the most sense. Wonderboy being the NMF reacted to Colby’s comments in a recent interview:-

“There are some fighters such as Colby Covington who would talk about me being 40-years-old, I am not 40…ok, I am still 2 years from it but still. I am a young 38-year-old, it seems like everybody is aging me out what?

“Look at Yan and Blachowicz they are still champions at 38. So come on man you saw my last two performances, Don’t age me out like that and I hope they are not doing it”

“I thought that was pretty cool, not a whole lot of people would say my name at the top, So I am glad that somebody did which was Colby and I could not hold my laugh because he was funny about it and I have been here in the UFC for almost 8 years, Is that all you got.”

Stephen Thompson vs Colby Covington is an exciting fight

It’s certainly a compelling match-up and one that would make sense to determine the next challenger for the welterweight crown. Stephen Thompson could also pose a threat to Covington’s style as he has great takedown defense with incredible striking. 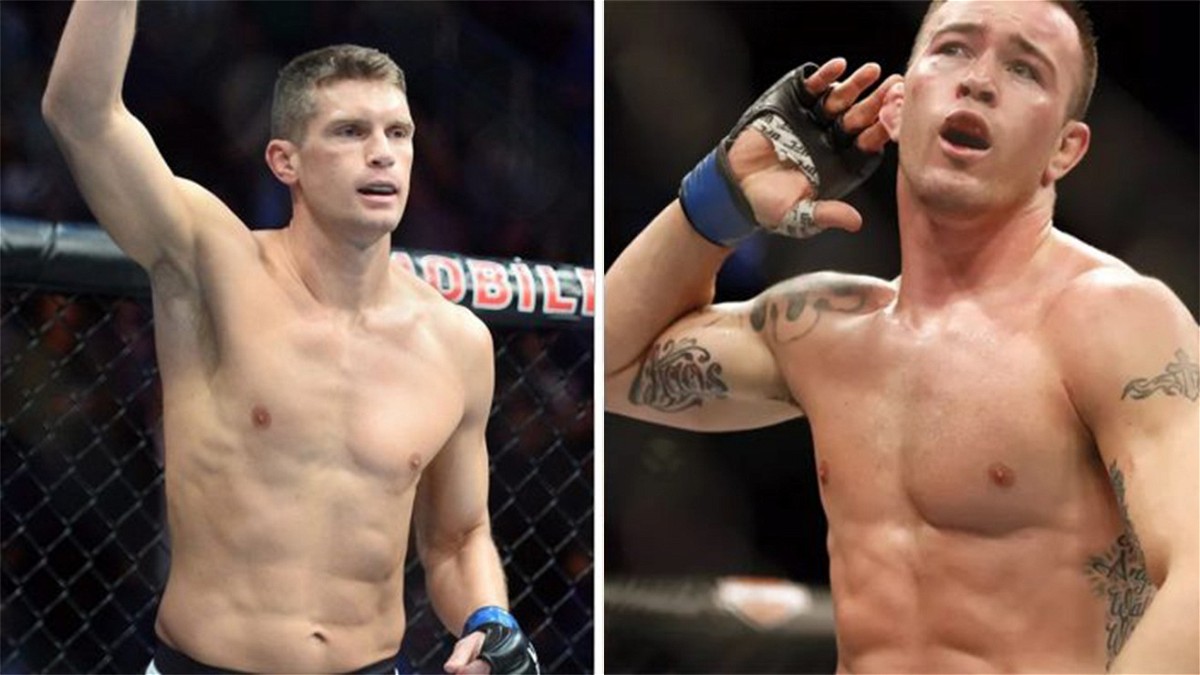 The only fighters that have given Thompson trouble were opponents with powerful counter-punching abilities as shown with his fight against Woodley and Pettis. Covington could use his constant pressure to close the distance which would make Thompson not be able to hit at will.

Covington’s gas tank is what makes him hard to beat, he would just go forward for all five rounds, and not give his opponent time to rest. His wrestling is also one of the best in the division. Hence, it would be interesting to see how both fighters adjust to each other’s style. Hopefully, the UFC matchmakers make this one happen.

Also Read: Here’s Everything You Need to Know About Colby Covington’s Sisters and Family