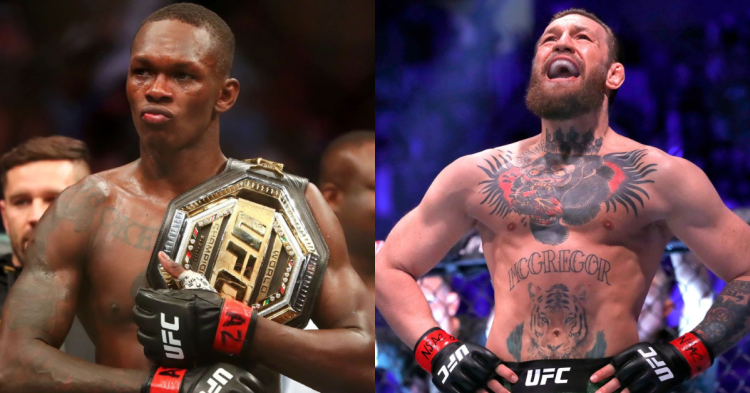 Also Read I Diego Sanchez Gets Punished at UFC 253

Israel Adesanya picked up the bonus and according to Dana White, UFC 253 broke several records, including one that involves Conor McGregor and Khabib Nurmagomedov. UFC President Dana White revealed that the face-off between Israel Adesanya and Paulo Costa broke the record for most number of views on social media networks, surpassing Khabib Nurmagomedov vs Conor McGregor at UFC 229. That’s saying a lot about Israel Adesanya, who continues to take the UFC by storm with multiple title defenses in less than three years inside the UFC octagon. 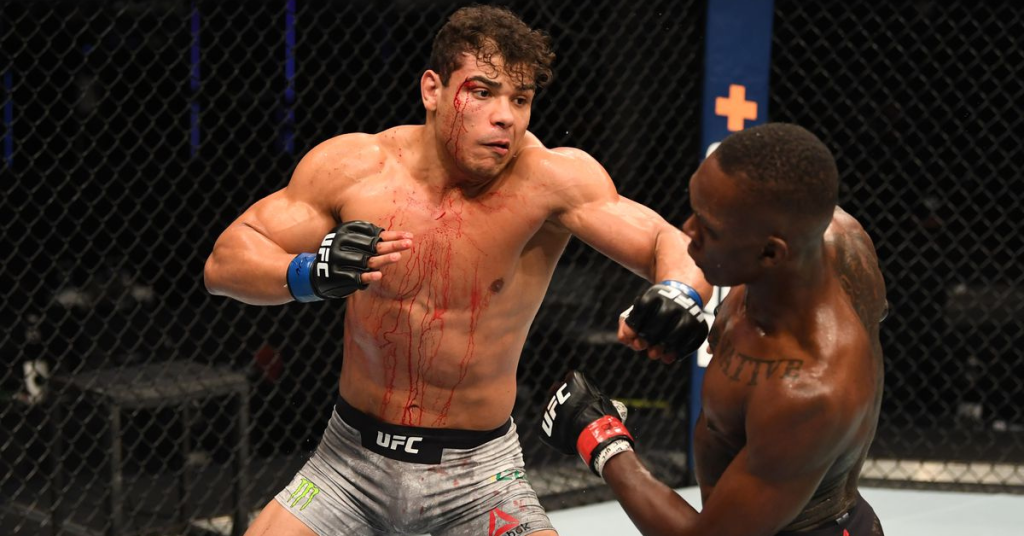 Dana White revealed at the time of live viewing, the viewership of the face-off between Adesanya and Costa had already crossed the landmark set by Conor McGregor vs Khabib Nurmagomedov. White added the final numbers could be even more, and expressed his happiness over UFC’s substantial growth on social media networks in the past several months. White stated that UFC is booming and that the promotion is doing incredibly well.

Also Read I What Went Wrong With Paulo Costa Against Israel Adesanya?

With stoppage victory over one of the most lethal striker in the form of Paulo Costa, Adesanya has cemented his position as one of the greatest mixed martial artist at the Middleweight division. Adesanya maintained that he wants to have a legacy like Anderson Silva, however, beating his record for most title defenses at the Middleweight division is not on top of his priority list.

Adesanya did what he said and walked the talk in the main event of UFC 253. He looked spectacular, and precision won over power as Adesanya stopped Costa in the second round of the fight to create history. Costa was able to land single digit strikes, with Adesanya dominating the undefeated fighter.

What Went Wrong With Paulo Costa Against Israel Adesanya at UFC 253?