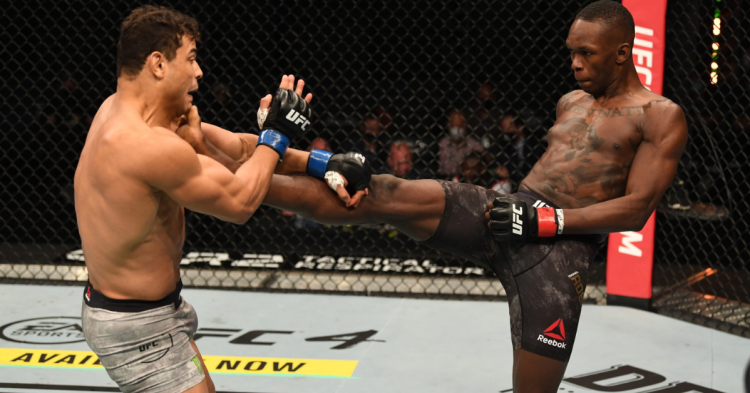 Going into UFC 253, fans were expecting a barn burner between Israel Adesanya and Paulo Costa. UFC president, Dana White had named the middleweight title fight as the “Best Fight of the Year”.

However, Israel Adesanya put on one of the most dominant performances of his MMA career. He shut down Paulo Costa’s gameplan.

The reason this fight was so huge was that Costa puts on an incredible pace on his opponents. He moves forward and forces you to engage with him. However, Costa was not able to do any of that against Adesanya.

He could not close the gap and Izzy was picking him apart. Though Costa is insanely tough Adesanya could have done that the entire five rounds. The gameplan of Costa does make us question his coaches and what kind of preparation they did for the biggest fight of Costa’s career.

But, nothing can be taken away from the performance of Israel Adesanya. He did what he said he would do. Adesanya could not have done anything better against Paulo Costa. He had a brilliant fight and impressive post-fight celebrations. 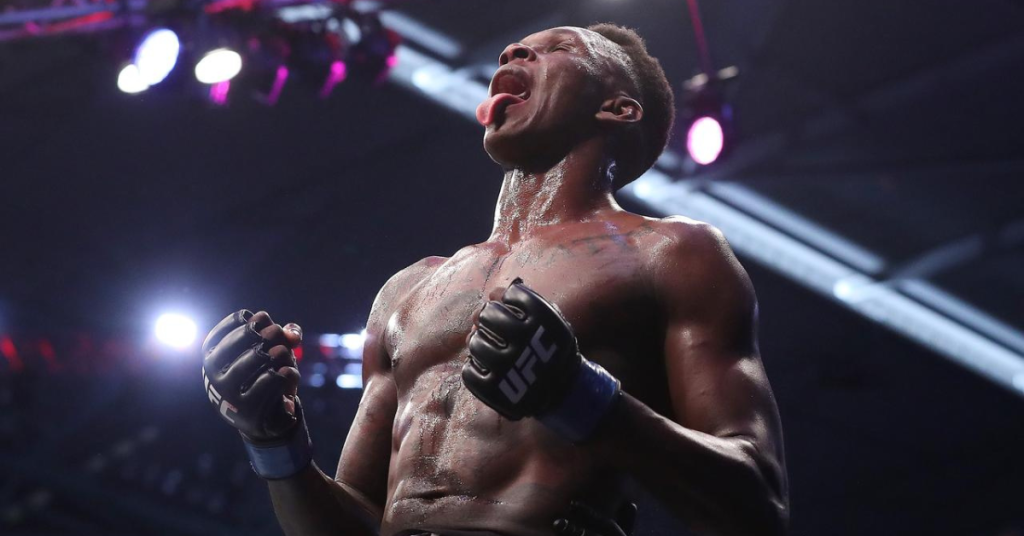 However, behind all the flashy things the fans see there are years of hard work and dedication. Adesanya has built himself to be the most sophisticated striker of all time by years and years of competitions and learnings.

Who is Steven Warby, the man behind the success of Israel Adesanya

There are a lot of people behind the success of Israel Adesanya including his coach Eugene Bareman. But, there is an unsung hero of this story and he is Steven Warby aka Warzone Warby.

Steven Warby is a teammate of Israel Adesanya at City Kickboxing. He is the heavyweight MMA champion in New Zealand. He has 2 amateur wins and 8 pro wins in his career. Though Steven Warby could not make it to UFC he did help Adesanya securing an easy victory over Paulo Costa. Warby has fought in organizations such as ICNZ, Nitro MMA, AFC, HFS, etc. 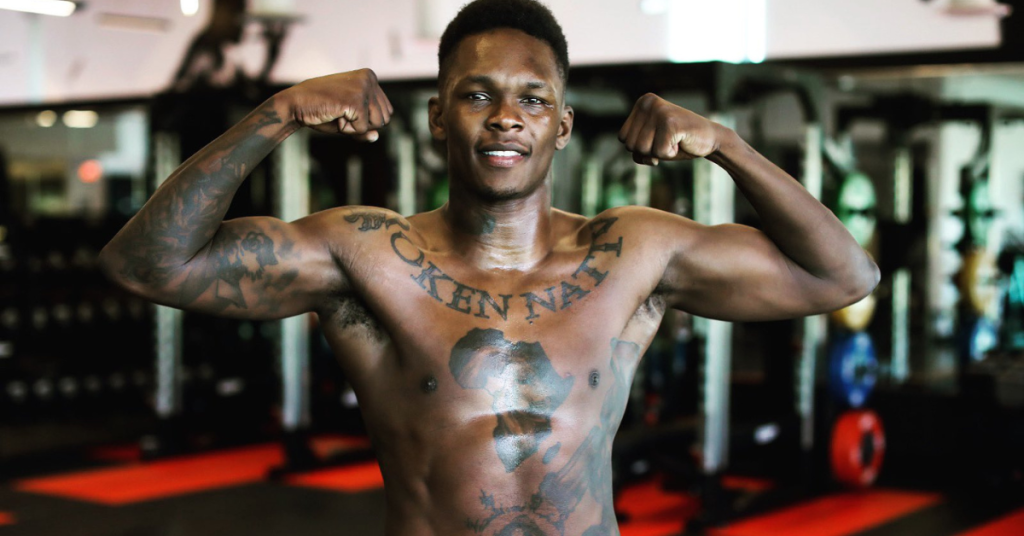 Well, the legacy of Israel Adesanya is starting to look better and better with each passing performance. His goal is to be the greatest of all time. And after the dominant victory at UFC 253, it’s safe to say that he is on the right path.