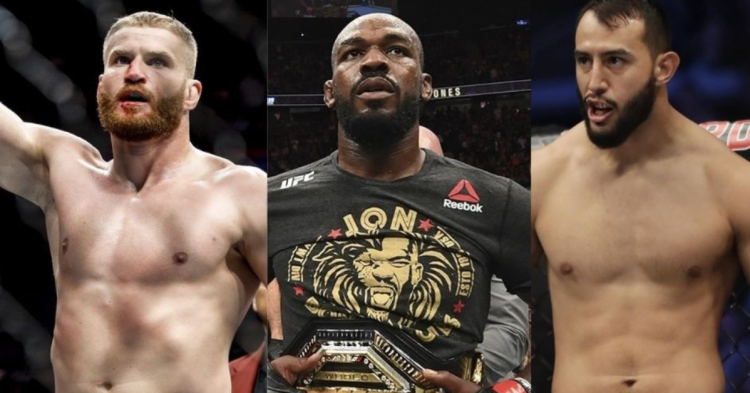 The UFC heavyweight champion, Stipe Miocic makes the perfect sense for Jon Jones, but he must defend his title against Francis Ngannou next. And that might leave Jones without a fight for a meaningful period of time.

Will Jon Jones wait for the title fight at heavyweight? Or will he take a detour and take on the Nigerian star, Israel Adesanya, who takes on Paulo Costa at UFC 253. Taling about Jon Jones’ future opponent, Dana White said to TMZ:

Jon has not moved up to heavyweight yet. We don’t know what Jones gonna do. If you are Jon Jones right now you probably sit back watch what happens this weekend. See who wins and how he wins and maybe make them defend the title and then you come back and try to regain it. Or you move up to heavyweight. Or if Adesanya wins this weekend you fight Adesanya. Jon Jones is in a really good position right now.” 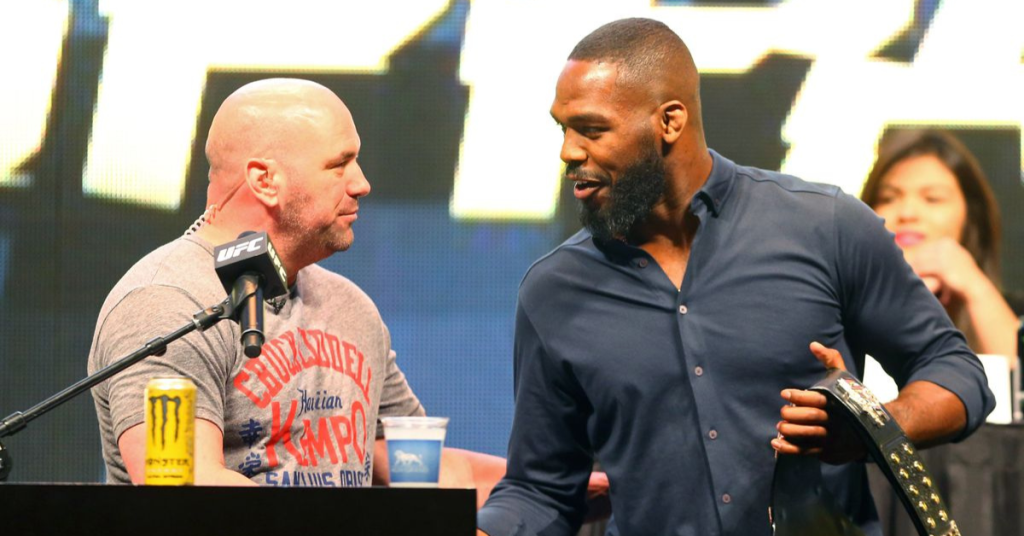 Dana White opens up on the Jon Jones legacy

Dana White firmly believes that Jones is the greatest fighter to grace the octagon and rightfully so. Jones has defeated light heavyweight legends, champions, and contenders over multiple generations. But despite such a long and illustrious career, Jones still has some huge potential matchups before he calls it quits. And Jones vs Adesanya super fight is one of them.

“He has nothing left to prove. The guy has proven himself. Whether you agree with him that he is the GOAT or if you don’t he is one of the greatest of all time. He has made a ton of money. He has done everything someone would set out to accomplish. So he has got a lot of options right now.” 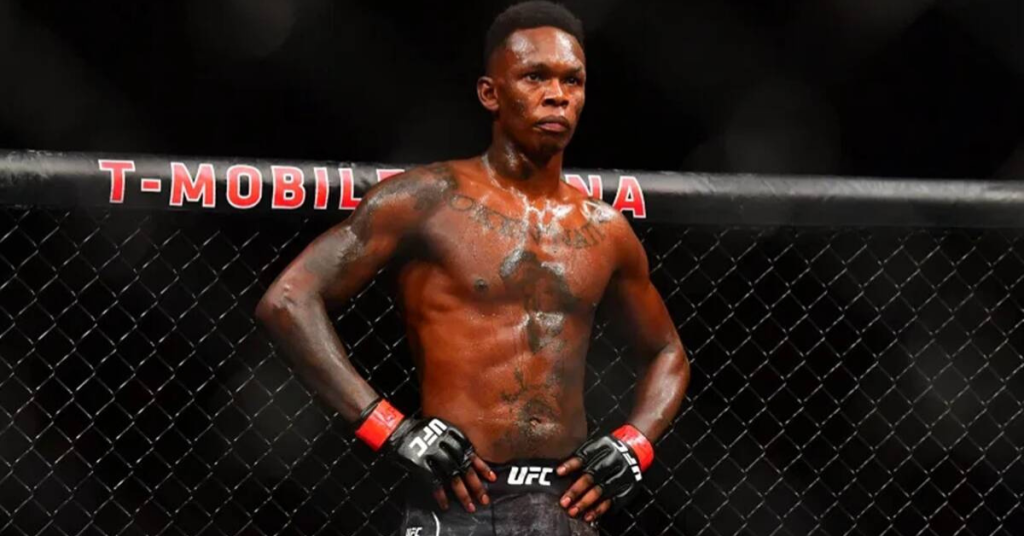 The rivalry between Jones and Adesanya might be a better rivalry in the later part of Jones’ career. Though the rematch with Dominick Reyes is still a possibility at light heavyweight and would attract the audience the fight against Adesanya is the biggest fight that Jones can have right now.

But whether Jon Jones will challenge Israel Adesanya halting his heavyweight run will depend on the outcome of the middleweight title fight at UFC 253.