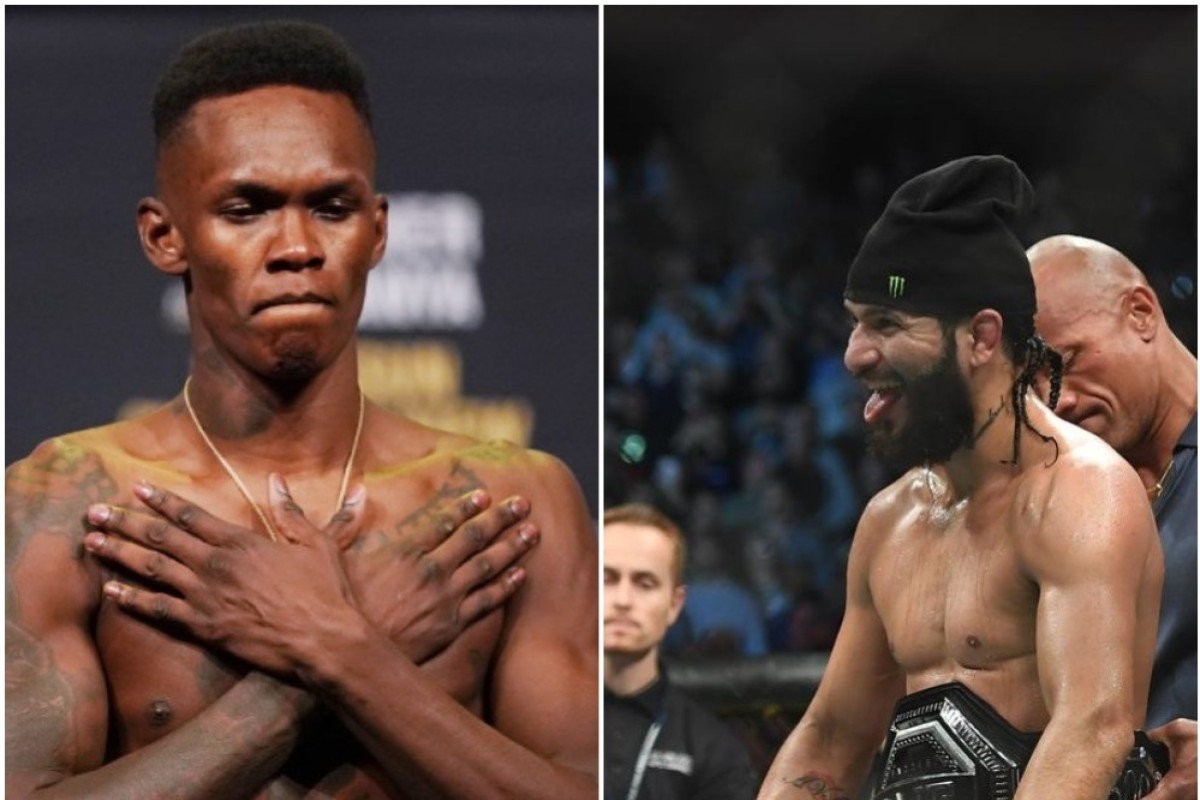 The UFC middleweight champion was visibly frustrated as Jorge Masvidal failed to defend repeated takedowns from the ‘Chaos’. Adesanya pointed out that it was essential for the ‘Gamebred’ to take the center of the octagon at the very beginning of each round.

Although Masvidal initially displayed a sound takedown defense, but later Covington started to get the better of him and was able to secure the takedowns as the fight progressed. In the end, Covington dominantly outwrestled Jorge Masvidal on his way to an unanimous decision victory.

Watch Adesanya’s reaction to Covington vs Masvidal below:

Is Wrestling The Achilles heel for Israel Adesanya?

Israel Adesanya has the reputation of strictly being a kickboxer due to his background in the sport. The UFC middleweight champion has an excellent standup game and prefers to keep things off the ground.

But when Adesanya moved up the weight class and challenged Jan Blachowicz, the ground game played out to be the deciding factor of the bout. Jan Balchowicz beat Israel Adesanya using his wrestling and regained his belt. 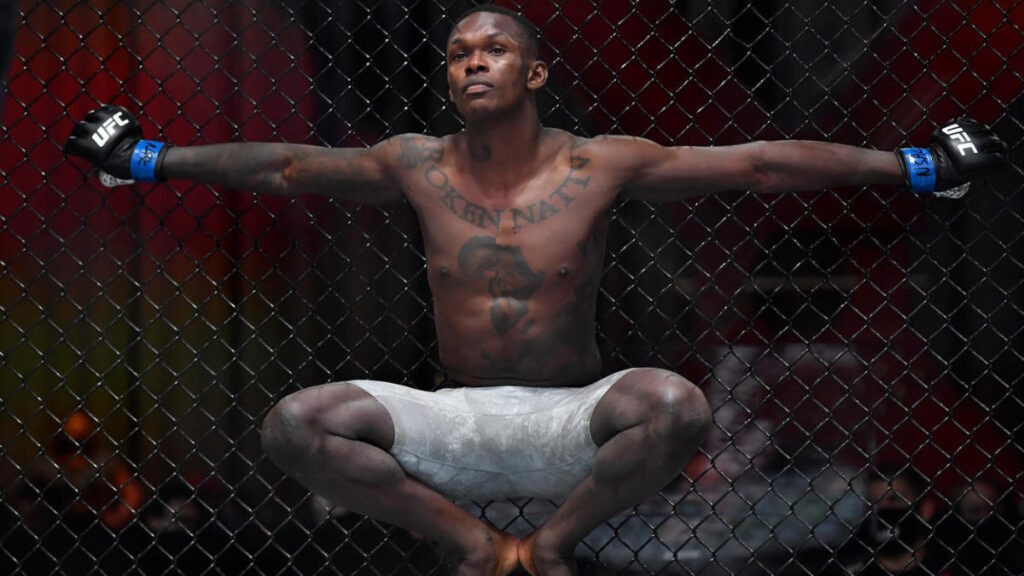 So it could be fair to say that ‘Wrestling’ is Israel Adesanya’s kryptonite. In his rematch with Robert Whittaker, it was pretty obvious that Whittaker was looking to exploit Adesanya’s flaw by going for the takedown again and again. But Adesanya was able to withstand it and reclaimed his belt.