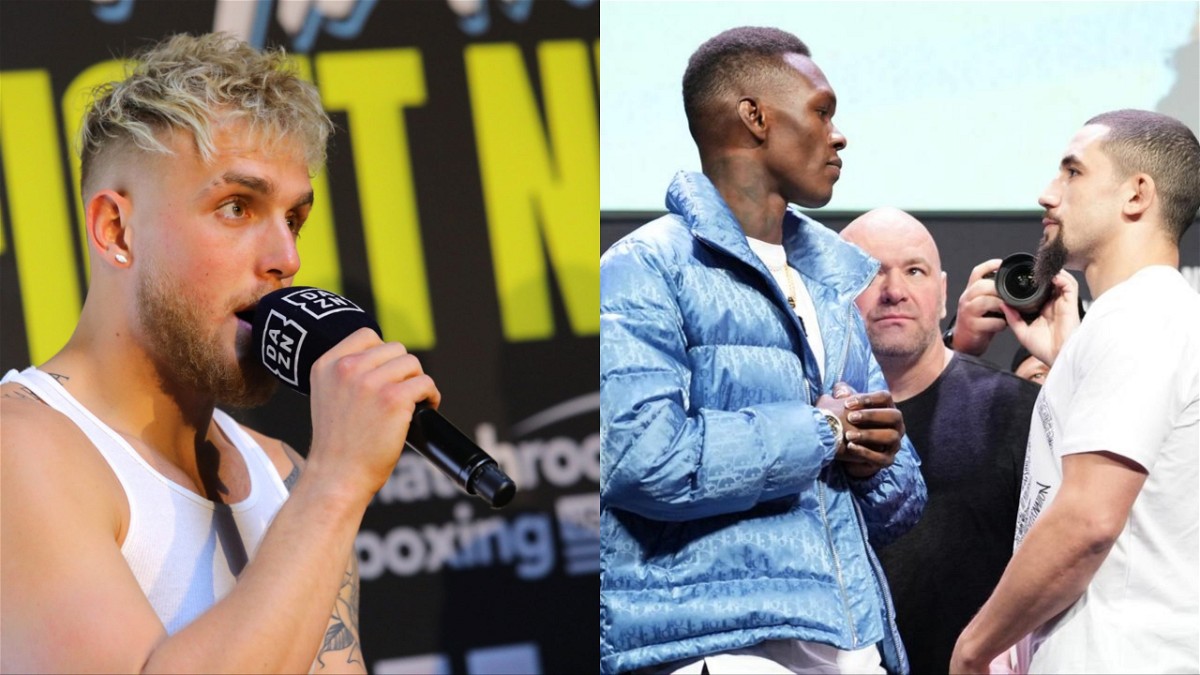 Jake Paul thinks Israel Adesanya should make more money for his fights. Adesanya has a big fight this weekend as he looks to make his 4th successful title defence in a row. He will be facing a former foe in Robert Whittaker, whom he defeated to win the belt back in 2019. They will stand across each other once again at UFC 271.

Although the first contest was a fairly one-sided one, Adesanya is not taking Robert Whittaker lightly ahead of the second fight. In the UFC 271 press conference, Izzy admitted that ‘The Reaper’ has made improvements in his last 3-fights. But he is confident in his abilities inside the octagon. A fight such as this should result in more money for the fighters and Jake Paul agrees.

In a recent Tweet, Jake Paul gave a shoutout to the UFC middleweight champion. He cited Stylebender’s popularity around the world as the reason why Adesanya should make ‘at least 7 million USD’ for each time he fights. Paul wrote,

“Congrats to my guy (Israel Adesanya) – excited for this weekend. My boy should be getting at least $7 million a fight as a champ of his stature and following globally…”

Jake Paul has been very vocal about UFC fighters being underpaid. For the entirety of last year, Paul butted heads with UFC president Dana White. After a lot of back and forth, Paul released a diss track on his YouTube channel that has garnered over 3 million views in two weeks.

Israel Adesanya has signed a new lucrative contract with UFC

According to reports yesterday, the Nigerian native agreed to a new deal with the UFC. Although the particulars of the deal are not public, it is supposed to bring his paychecks closer to the ones that are usually reserved for Conor McGregor. If that is true then Adesanya’s fight purse is closer to what Jake Paul’s estimate is. 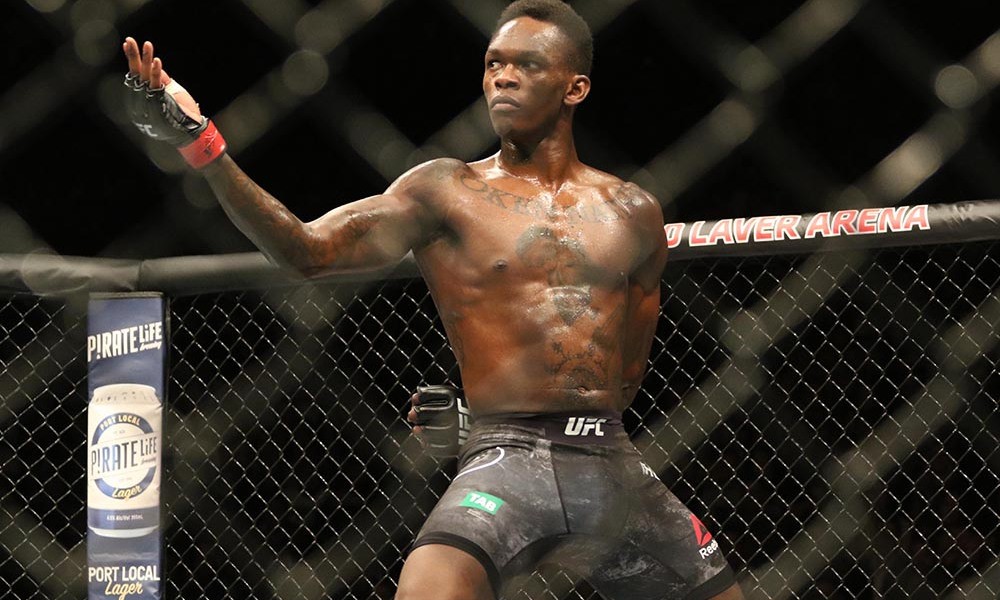 Since making his UFC debut in 2018, Izzy has quickly become of the most attractive fighters to watch. His charisma and mic skills made him a fan-favourite in a very short period of time. Although Adesanya stated the fighting is not about money, the champ deserves every penny that he is about to get paid.