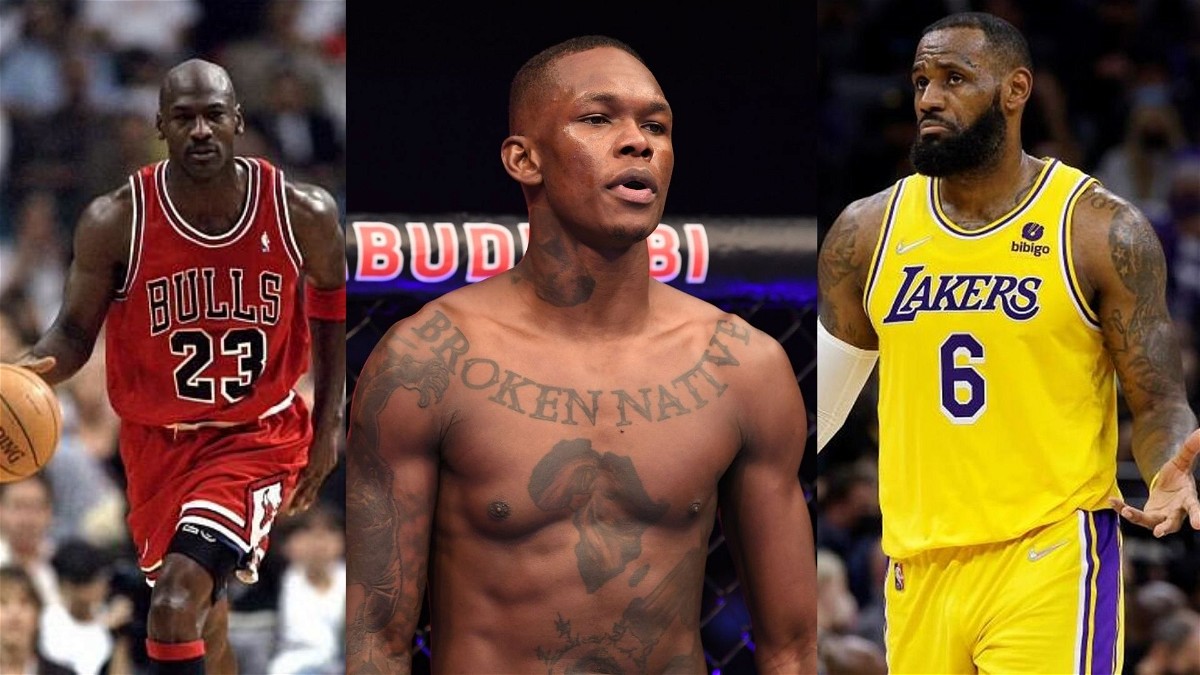 The much-awaited Middleweight title fight is about to go down on February 12 inside the Toyota Center in Houston, Texas. At UFC 271, Robert Whittaker will be challenging Israel Adesanya for the title that he lost at UFC 243  in 2019.

Since winning the title from Whittaker in 2019, Izzy has defended it successfully on three occasions against fighters like Marvin Vettori, Paulo Costa, and Yoel Romero. In his last and only professional loss in his career, Izzy moved up a weight and Challenge Jan Blachowicz for the light heavyweight title but failed to capture it. It’s applicable to say that Izzy has been a great champion and has proved why he deserves that position.

On the other hand, Whittaker after losing to Izzy has been part of three fights and has won them all by unanimous decision. This helped him to get the title shot and a chance to take his revenge against Adesanya.

Israel Adesanya compares himself with Michael Jordan and LeBron James 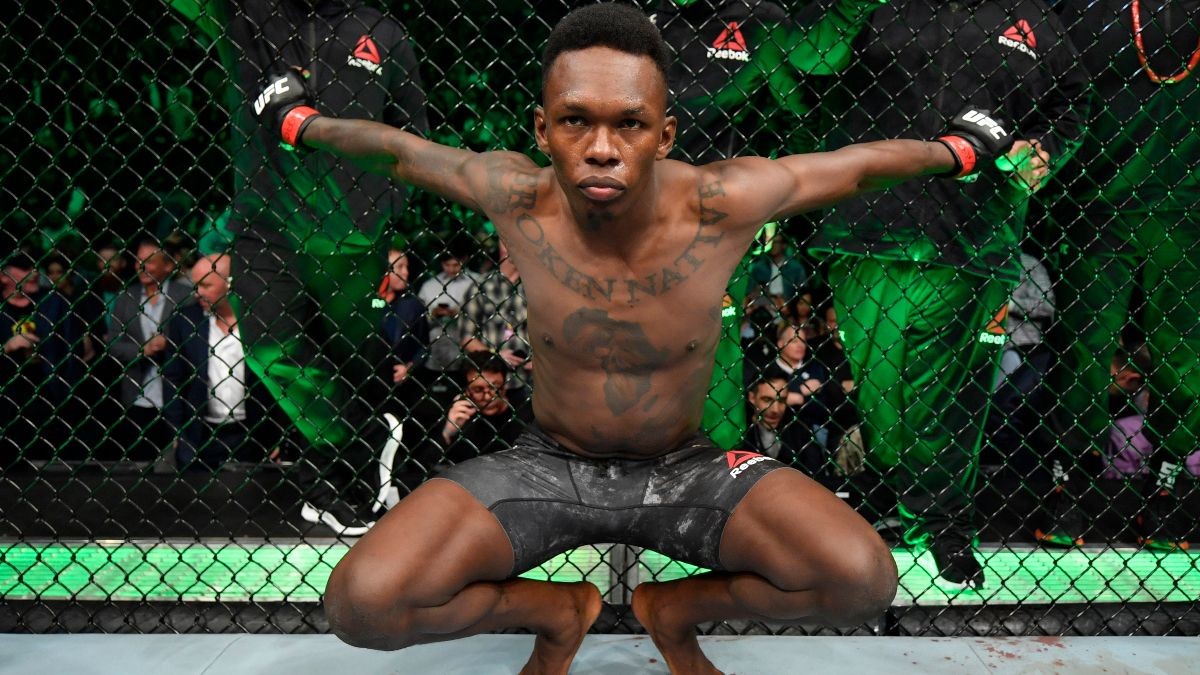 As UFC 271 is only one week away from happening, the promotion released the UFC 271 Countdown Show on YouTube. During the show, the Nigerian-born discussed his legacy and dominance over the sport in the last few years.

Izzy revealed that nowadays people only talk about who is the best between LeBron and MJ. But, nobody can remember the feeling of watching Jordan when he was playing. The fighter explains that he wants to regenerate a similar type of feeling inside the fans who watch him. It doesn’t matter if they hate or love him but when they watch him fight,  they should feel it and remember it.

“People talk about the never-ending rivalry between Michel Jordan and LeBron James. Those who were around when Jordan was playing they’re like, yeah this is nice, but you don’t remember the feeling of watching him do what he did. So I wanna give people a certain feeling when I fight, whether they love me or hate me. I want them to remember that feeling,” said Adesanya.

Izzy has always been one of the most flamboyant fighters on the UFC roster. The fighter never fails to entertain his fans, whether it be coming down to the Octagon dancing or fighting incredibly inside the octagon. It’s always been a pleasure for MMA fans to watch ‘The Last Stylebender’ do his thing.