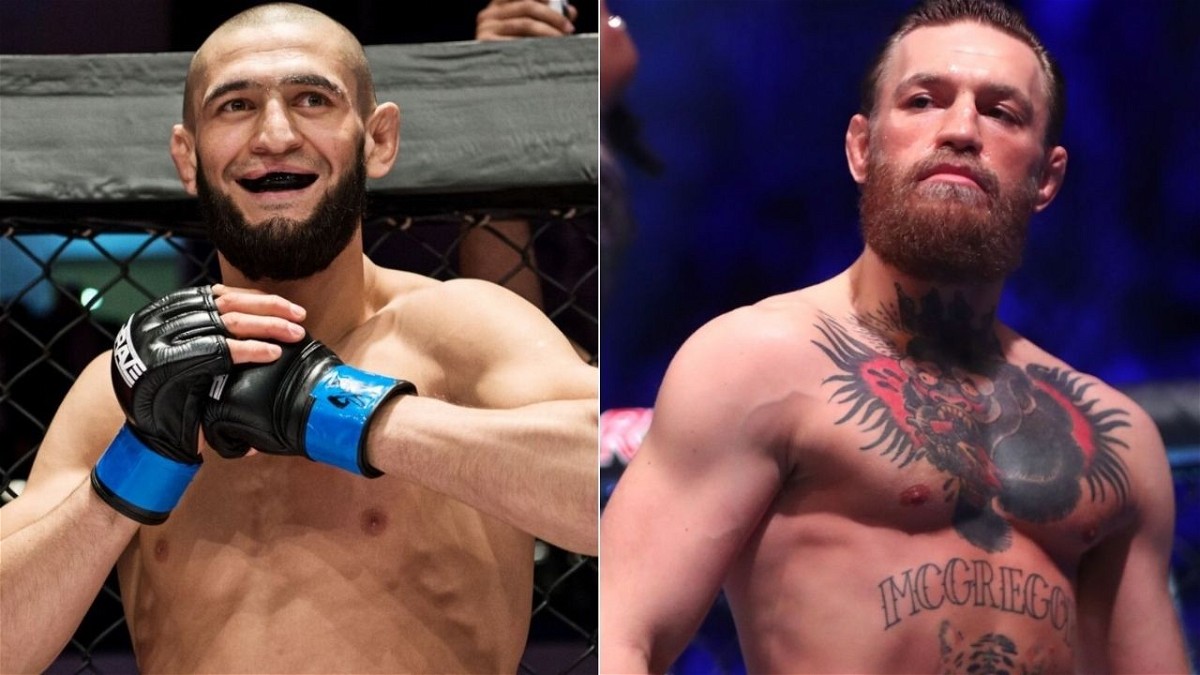 Recently, an Italian DJ accused Conor McGregor of hitting him at a party. Since then, the whole fight world is giving out their reactions and comments on the incident critiquing McGregor’s attitude. Among them, UFC rising star Khamzat Chimaev has also expressed his displeasure over the incident.

Even though many of the fighters are criticizing Conor for his deed, McGregor is yet to respond to that. UFC president Dana White revealed that he hasn’t talked to him either since the incident. So, for Conor fans, it’s getting really hard to defend the Notorious.

While speaking with Zuba TV, Khamzat was asked about Conor, and whether he likes him. The fighter responded( translated from Russian): “Do I like Conor exactly as an athlete? Yes, he achieved everything in the UFC – he was a champion in two weight classes. I respect him. But it is impossible to respect him as a person.“

“It is impossible to respect him as a person”#UFC pic.twitter.com/bGek6wgU7M

Chimaev has never been a fan of Conor. For instance, When the Irishman made his return at UFC 257, Khamzat took to Twitter to write “the chicken is back“. However, he deleted that tweet later.

Khamzat Chimaev is returning to the octagon after a year :

Chimaev is one such fighter who made it big with very few fights in the promotion. All of the three fights he fought at UFC earned him performance bonuses. Two of which came in a span of only 20 days at fight islands. However, he then tested positive for Covid-19 which didn’t allow him to compete at UFC.

Currently, Khamzat is undefeated in the promotion and looking forward to his fight at UFC 267. Khamzat is going to fight Jingliang Li in the welterweight division. This is certainly a positive sign for his MMA career which he once thought to retire from, due to severe health problems. 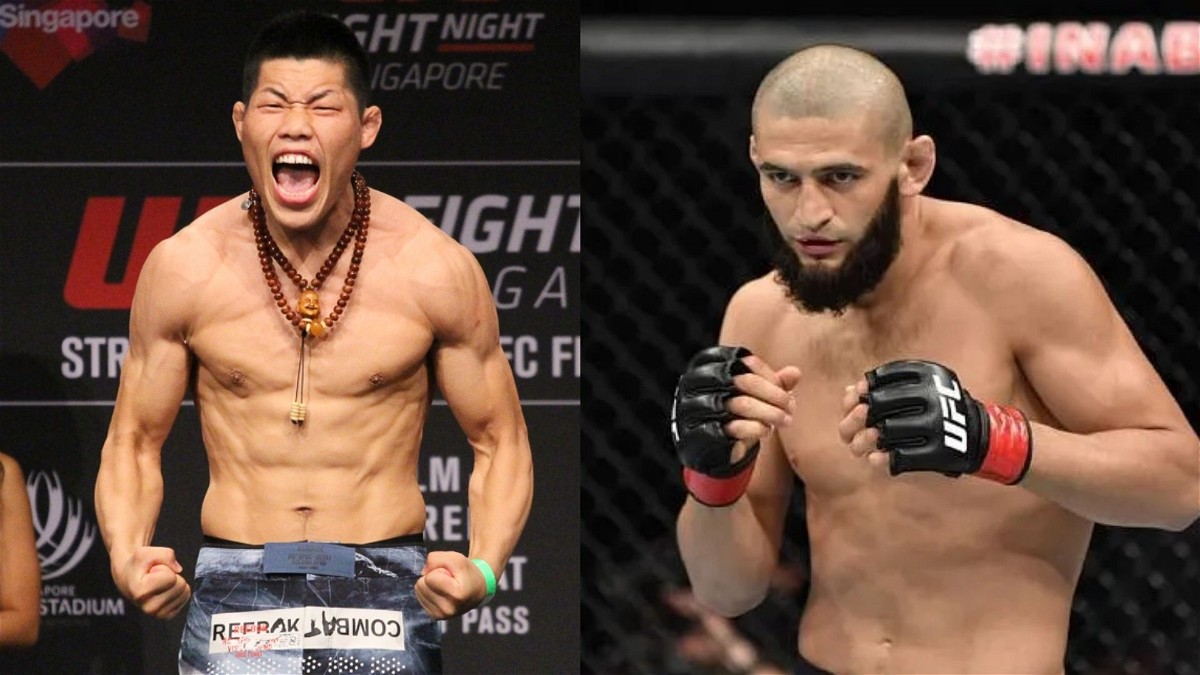 Nevertheless, if Khamzat beats Li, it would not surprise the fight fans. But, if he doesn’t win, that might create havoc inside the fight world. The UFC certainly doesn’t want one of its hot prospects to suffer a shocking defeat inside the octagon.

In the meantime, you can comment down on the name of who you think is going to win at UFC 257?