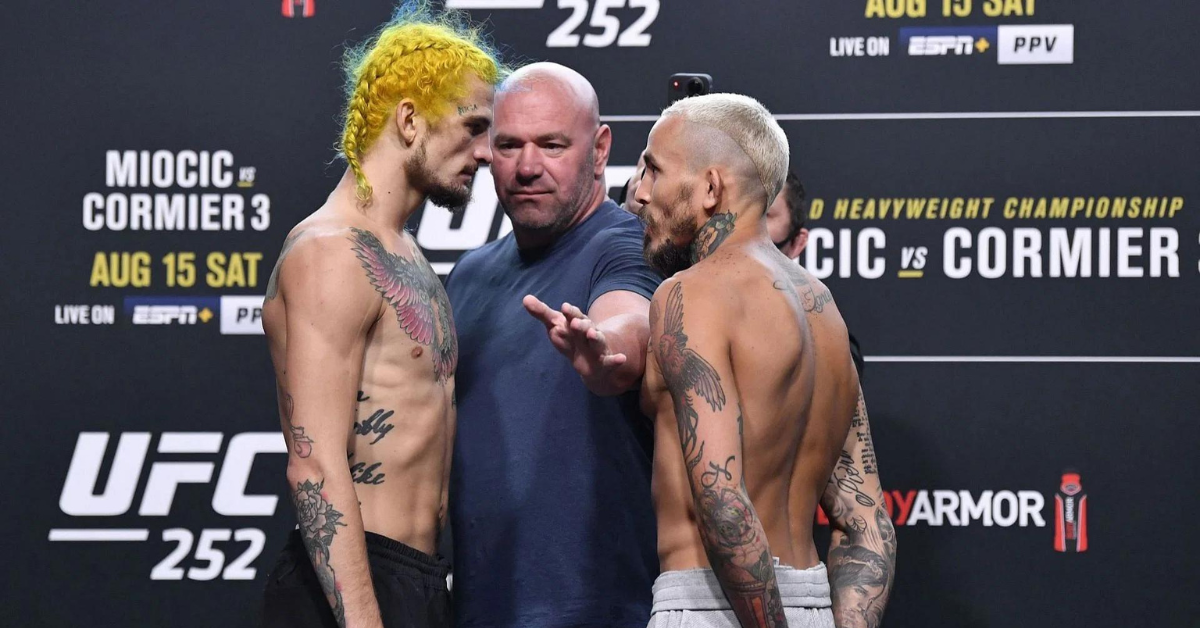 Sean O’Malley suffered the first loss of his career after Marlon Vera picked up a first-round TKO win over rising Bantamweight contender. Sean O’Malley took on Marlon Vera in the co-main event of UFC 252. While O’Malley looked incredible in the first few minutes of the first round, a brutal calf kick from Marlon Vera left O’Malley compromised. It was a matter of minuted for Marlon Vera, who unleashed great combinations and brutal ground and pound to pick up the victory. 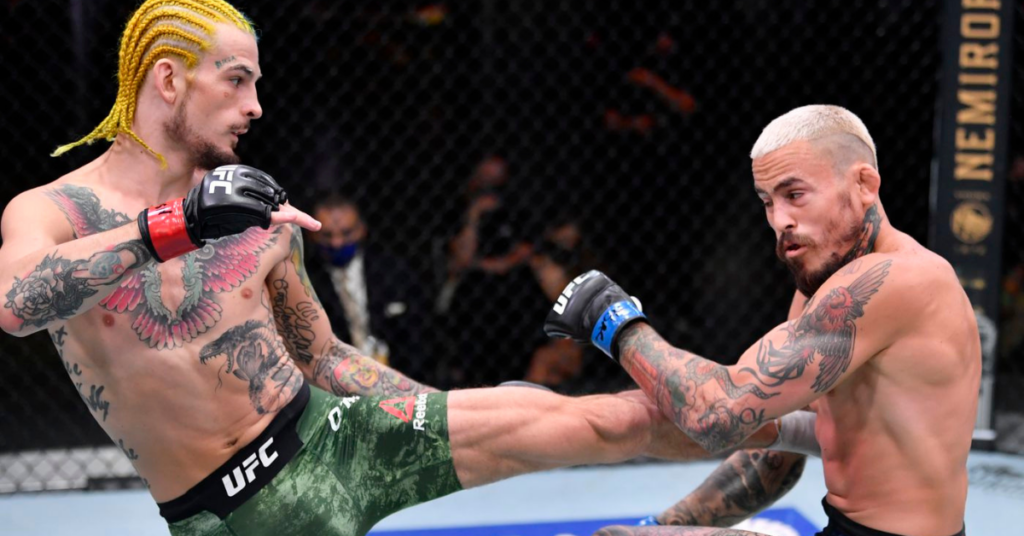 Sean O’Malley feels that Marlon Vera doesn’t deserve the credit for his win at UFC 252. While fight fans continue to argue that the outcome would have been different had O’Malley not suffered the brutal injury, a certain section of the fans believe that Marlon Vera put O’Malley in that situation. Sean O’Malley shared his thought on the fight, and how he believes it was just an unlucky night for him at UFC 252.

“Whoever wins, how it happens, however they win, wins. He won. It sucks for me because I lost to someone who I look at as not very good. I look at him, and I’m like, ‘He’s not that good.’ And I f****ng lost to him. That’s what’s the most frustrating thing. Losing to someone I’m better than. That ‘humble’ post was a f****ng joke. So for everyone commenting stupid (f**k), I’m not humble.”

Sean O’Malley maintained that Marlon Vera isn’t as sharp as him, and he was confident of winning the fight despite the unfortunate injury. O’Malley also said that within five years, he will become the future UFC Bantamweight Champion, while Marlon Vera will remain a journeyman. 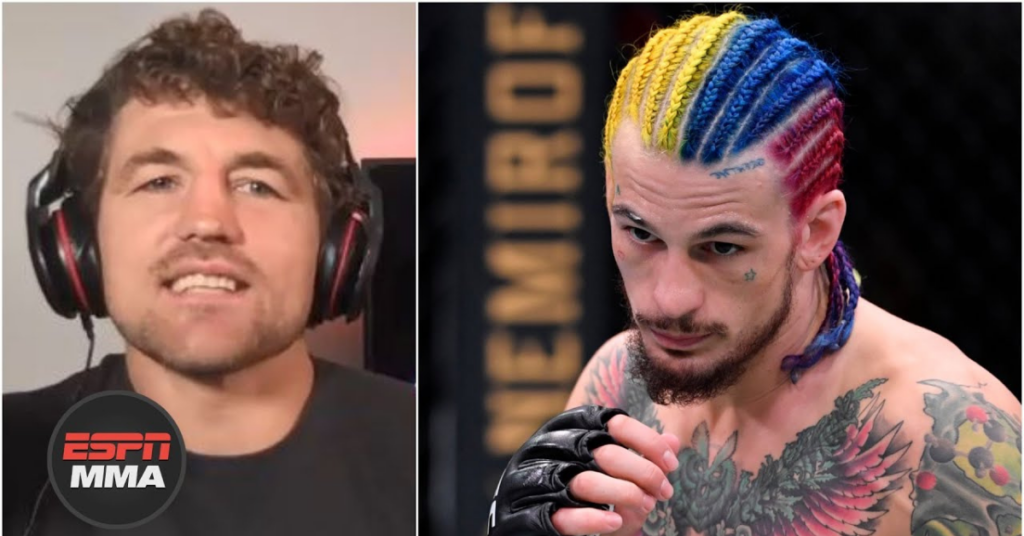 “Let’s look at his career in five years, and let’s look at mine. I’m going to be f****ng world champ, and he’s going to be a f****ng journeyman. That’s just what his style is. He wins some; he loses some. He’s slow, but he’s gritty, so he’s going to be able to finish some people after they beat him up for a while. … He gets lucky and beats me and jumps up like he won the f****ng lottery. That just shows what kind of a f***** he was.”

Sean O’Malley claimed that Marlon Vera got lucky, and the loss over him frustrates him. O’Malley completed discredited Marlon Vera for his victory and feels that he is slow and not at his level. That’s an interesting statement from O’Malley who clearly failed to make a huge impact in the co-main event. Only time will tell where Sean O’Malley goes from here.

Also Read I “I am a Veteran” – Khabib Nurmagomedov on Retirement