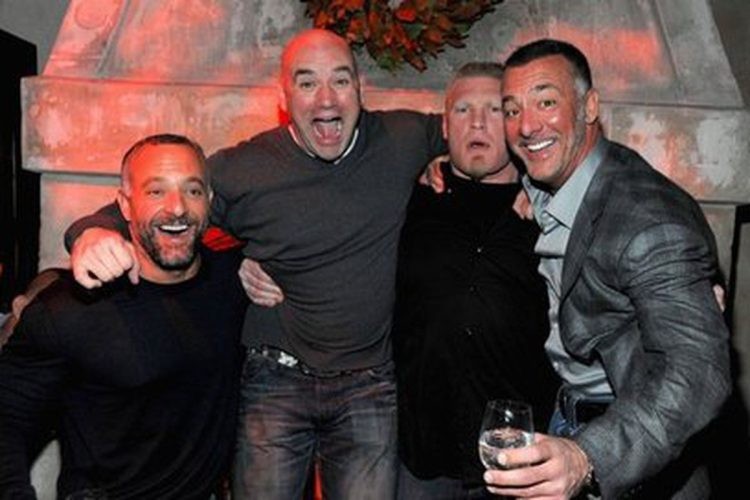 There is no denying the fact that Dana White has changed the whole stigma around the sport of MMA. A sport which was demanded not so long ago is currently one of the most popular sports around the world. This journey of transforming the whole narrative around the sport started way back in 2001 when White along with the Fertitta brothers bought the UFC for $2 million.

Fast forward to 2022, the UFC is now worth around $9-10 billion. However, Dana White and the Fertitta brothers do not own the majority stake in the company as of now.  In fact, they sold the majority stake in UFC to the Endeavor group in 2016 in a deal that was worth upwards of $4 billion.

As one would imagine, the decision to sell off the company wasn’t an easy one for Dana White. The UFC head honcho literally took over an organization that was dying and turned it into the biggest MMA promotion. Speaking about the same during a recent episode of BLOCK Party, White said:


How much did Dana White get upon selling the UFC?

As mentioned earlier, the majority stake of the UFC was sold to Endeavor group in 2016. In a deal that was worth over $4 billion, Dana White bagged in a pretty hefty chunk of money from this sale.

It is reported that Dana White received nearly $400 million for his stake in the company. However, it is worth noting that he did not sell all of his stake in the UFC and is still one of the owners of the company. This deal turned out to be so good especially for White that his former business partner and long-time friend Lorenzo Fertitta called it “the best deal in all of sports”.