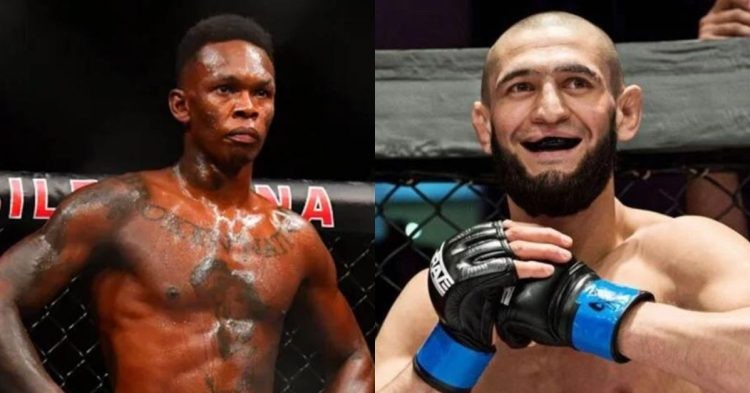 Khamzat Chimaev shut his critics when he picked up an obliterating KO win over seasoned UFC fighter Gerald Meerschaert at UFC Vegas 11. Coming into the fight with a lot of criticism after UFC decided to officially book Chimaev’s next opponent even before the conclusion of the first fight, Chimaev answered back with the third fastest stoppage win at the Middleweight division, and this despite the fact that he is a Welterweight fighter. However, with two victories at the Middleweight division, there’s a reason to believe that Chimaev could be looking at making a run at the Middleweight Championship. Reacting to the same, when the current Middleweight Champion Israel Adesanya was asked, here’s what he had to say.

“Have you seen him fight? The rat lip?” Adesanya said to his manager. “Tim said he might have fought lower level of competition so far. That’s what Tim said. Fair enough. I’ll see him fight probably this weekend and I’ll make my assessment. So he thinks I’m an easy fight? That’s interesting. Everybody does this when they’re coming up [just talking] casting a wide net. Keep casting.” 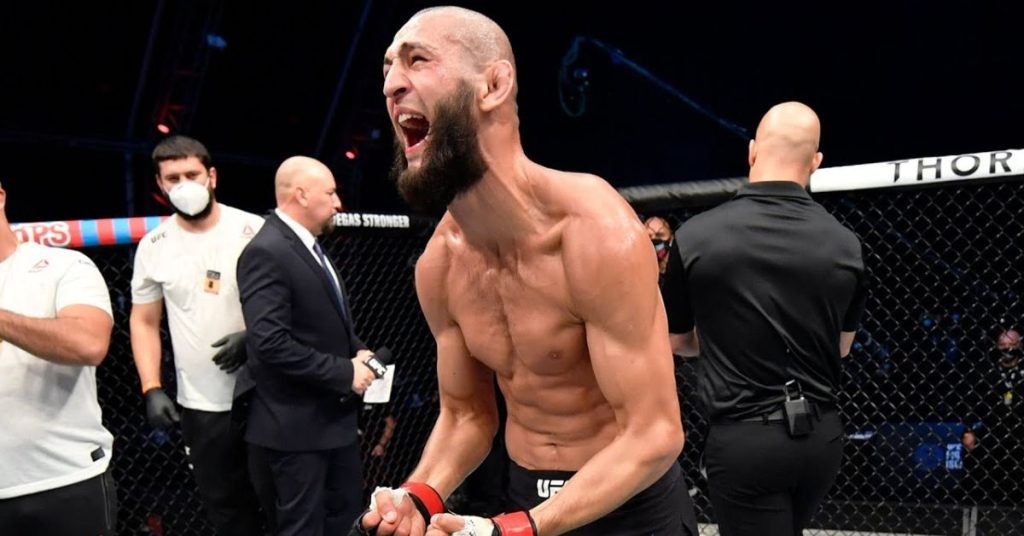 Seems like the comment from the Middleweight Champion did not go too well with the Chechen fighter, who called out Adesanya and stated that he what he said about him would cost him his Championship belt. In a tweet, Chimaev captioned, “Stylebender what do you said about me it will cost you your belt if you’re still the champion. Good luck.”

However, there seems like there is some kind of respect between Khamzat Chimaev, who wished Adesanya ahead of his second title defense against #2 Middleweight contender Paulo Costa. Khamzat Chimaev continues to be in the limelight, and recently claimed that no UFC fighter in the top-10 Welterweight division wants to fight him. Chimaev is set to take on former title contender Demian Maia, and if can get past him, there’s a high chance that we could see Chiamev compete against the top-ranked opponent of the division. 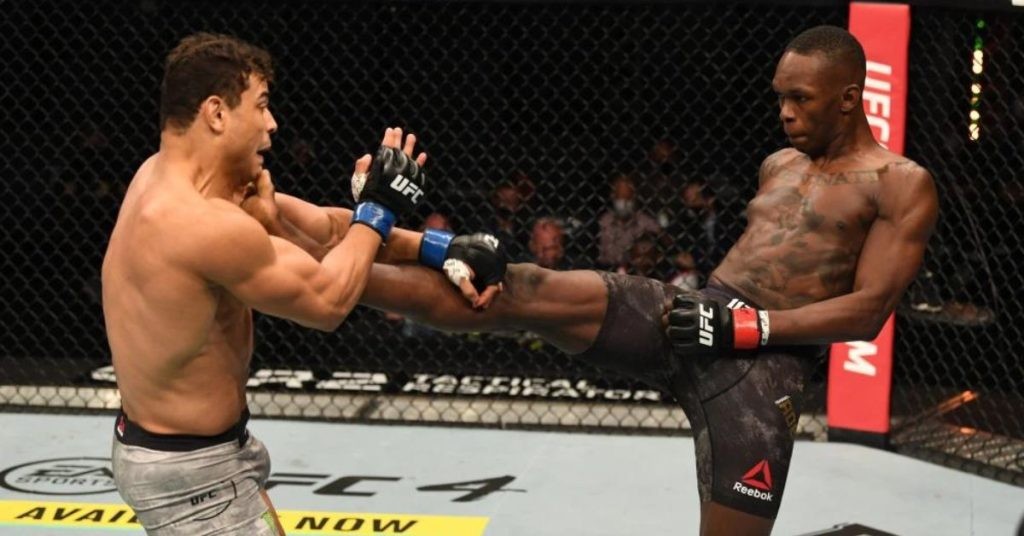 As for Israel Adesanya, after a lackluster performance against Yoel Romero at UFC 248, he has a lot to prove going into the title defense this weekend against arguably the most fiercest striker of the division in the form of Paulo Costa.