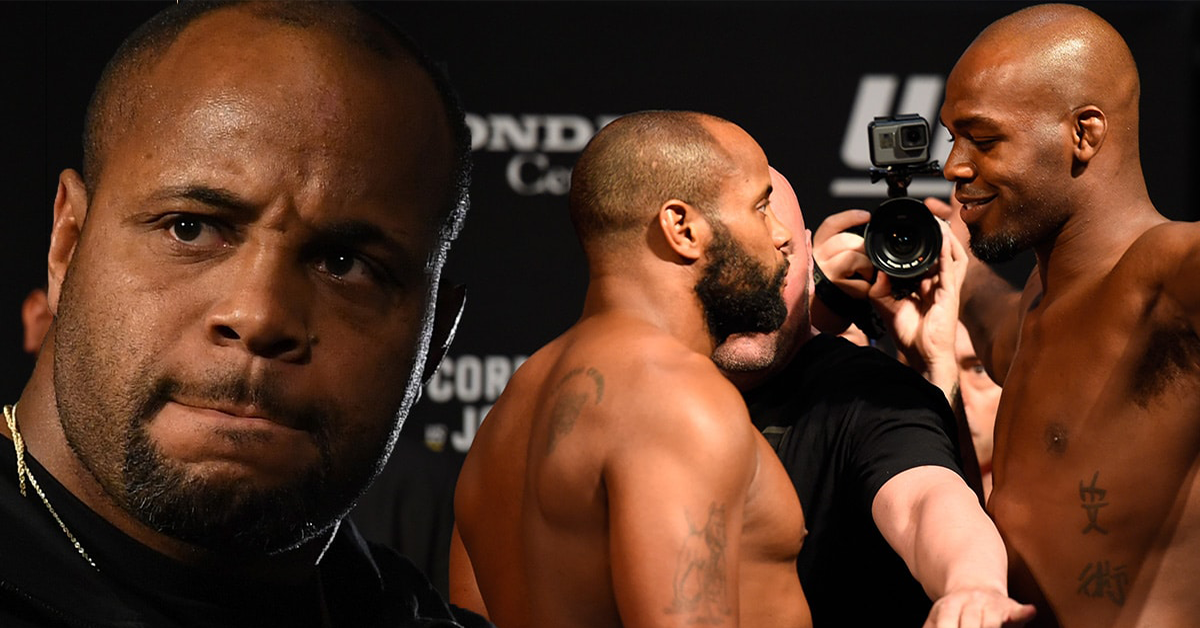 As if Dana White does not have enough on his plate during the pandemic a few top UFC fighters have decided to sit out unless they are handsomely paid. UFC light heavyweight champion, Jon Jones was the first one to raise voice against UFC.

The super fight between Jon Jones and Francis Ngannou was on the table. After years of speculation, Jones was finally moving to heavyweight to take on the scariest fighter in UFC history. both the fans and UFC was interested to watch this fight happen. UFC even tried to make this fight official.

However, it fell apart when Jon Jones expressed his frustration with the deal offered for the Ngannou fight. As per Dana White, Jones demanded $30 million for a fight with Francis Ngannou. Jones would go on to deny the claims made by White and state that he is willing to sit out for 2-3 years unless he is paid what he is worth.

Jones is not the only one who has raised voice against UFC. The BMF, Jorge Masvidal also turned down the title fight against Kamaru Usman. However, the show will go on as Gilbert Burns is now taking on Kamaru Usman with the welterweight title on the line. 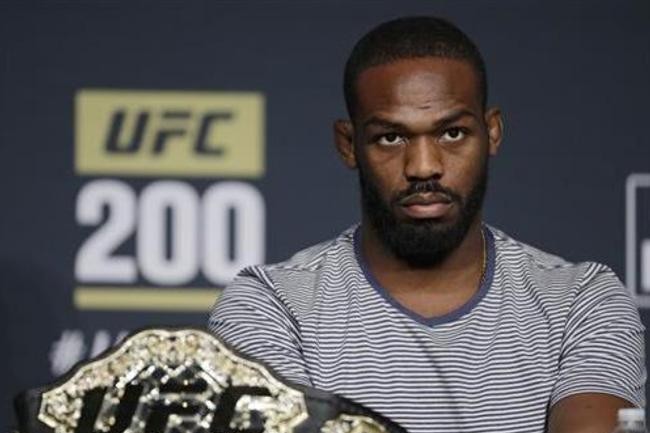 Jorge Masvidal and Jon Jones have claimed that they are raising voice for all the fighters. However, is this the solution to the fighters’ low pay in UFC?

As per the former heavyweight champion, the solution to low pay in UFC is far from Jones sitting out for 2-3 years. Daniel Cormier believes that UFC is bigger than any individual fighter and it can afford to let go Jon Jones, arguably the greatest mixed martial artist of all time.

Daniel Cormier argued that even after the departure of huge stars such as Chuck Liddle, Georges St Pierre, UFC always had a fan attraction. Besides that, he also mentioned the controversial life of Jones outside the octagon has forced UFC to learn to keep the show rolling without its greatest talent. Talking about the possibility of Jones and Masvidal fighting again, Cormier said:

“At this point, we have to take these guys with their word. And ultimately if you’re the UFC you let them. It’s like a game of chicken. Let’s see who comes back to the table first.”

Though Cormier believes not all the UFC fighters have equal leverage as Jon Jones he does believe some positive might come out of Jones sitting out for the next couple of years, Cormier explained that if UFC decides to give a bump in pay to Jon Jones then it will send a message to the rest of the UFC fighters. If a fighter is as accomplished as Jon Jones then he might have some leverage during negotiation. DCstated:

“I believe that Jones is in a much better situation to do that than most people.”

At the moment, it does not look like the UFC is running out of big fights. However, both Jones and Masvidal are two of the biggest attractions in UFC. Hence it can be expected that UFC will try to find a middle ground very soon.