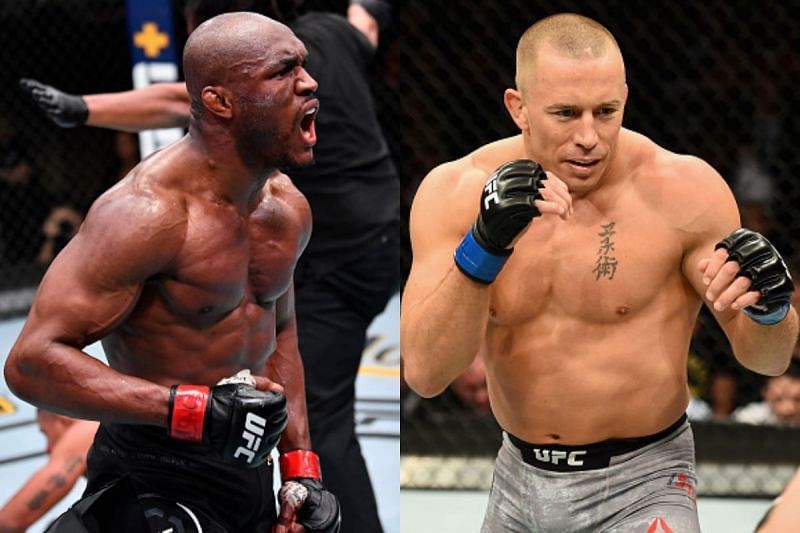 For the last two years, Kamaru Usman has dominated UFC through his performance and achievements. The ‘Nigerian Nightmare‘ has successfully defended the Welterweight Championship belt thrice in 2021. He has beaten tough challenges like Gilbert Burns, Jorge Masvidal, and Colby Covington.

Multiple title defenses and overall dominance over the division have made a great champion. As he continues to maintain his undefeated record it was inevitable for the champion to attract comparisons to the Welterweight G.O.A.T, Georges St-Pierre. There have been several speculations regarding the potential fight between Usman and the retired UFC legend.

Addressing the rumors of him fighting St-Pierre, Usman denied every possible chance of the bout happening. Usman revealed that St-Pierre has no interest in fighting the Nigerian champion. The ‘Rush‘ has no plan to come back to the sport and compete again on the highest platform.” I’ve let that ship sail because he’s retired.” said Usman.

According to Usman, he has lost the opportunity to fight with GSP. He accepted the fact that the bout cannot happen since GSP has retired in peace. Usman also wished St-Pierre to have a good retirement where he can enjoy the rest of his life after giving so much time to the combat sport World. “Let him retire in peace, eat and drink, do whatever he wants,” said Usman.

Kamaru Usman has a long way to go to beat GSP

Usman is a great champion and has successfully solidified his posting as one of the best Welterweights to ever do it. But, he has still a long way to go to beat GSP and Many parameters justify this. 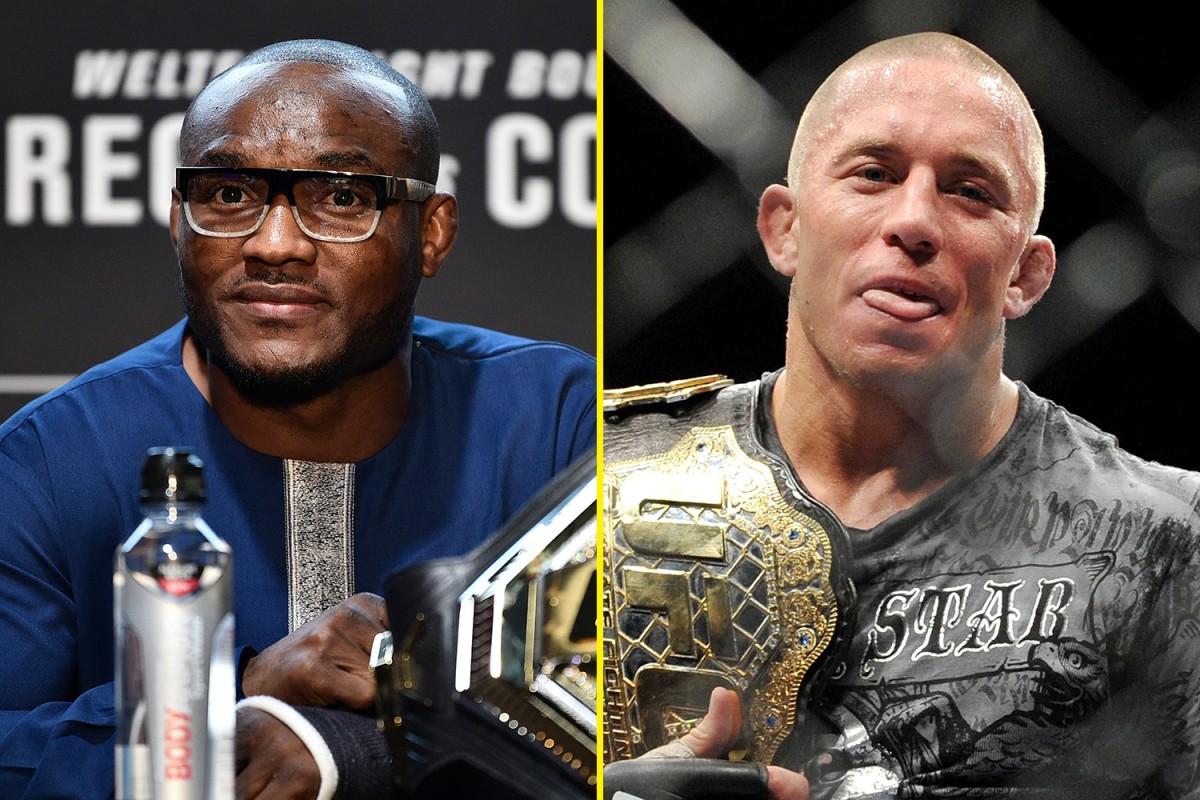 One of the major reasons will be GSP title defenses are higher than Usman. Kamaru has made a total of five title defenses since claiming the title in 2019. On the other hand, St-Pierre has a total of nine successful defenses from 2008 to 2013.

The most important factor that separates St-Pierre from Usman is his status in the world of combat sports. The Canadian is well known and respected all over the world. He is one of the major ambassadors of MMA everywhere. Other than his skillset as a fighter, his humble nature helped him become the greatest of all time