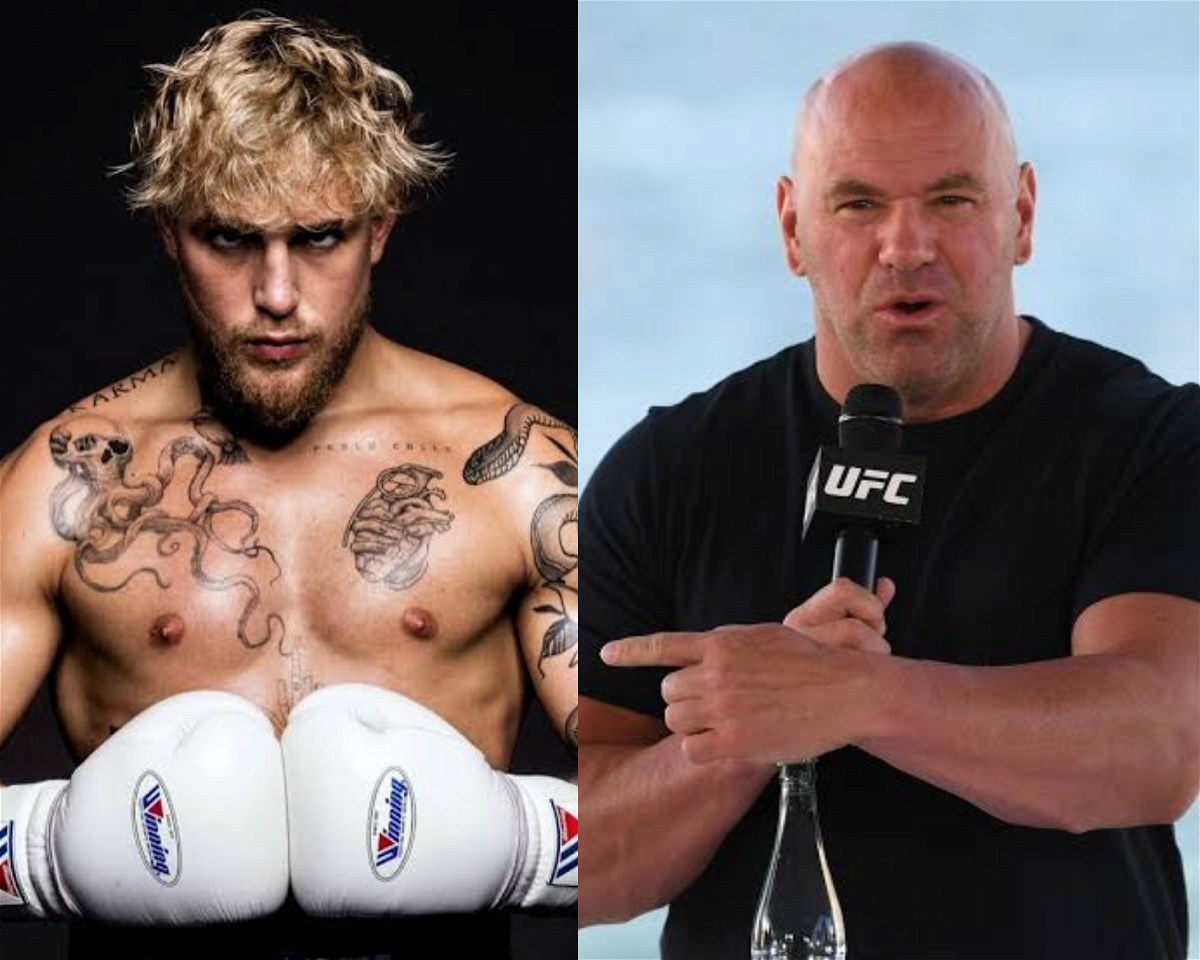 Jake Paul is making Dana White count days for his Challenge/offer  to the UFC. Following the bitter relationship between the YouTuber-turned-Boxer and UFC president, Paul offered Dana that he will immediately retire from boxing to fight Jorge Masvidal on few conditions.

To which Dana White replied saying that he wants to drug test Paul randomly for the next two years and only then will he think of the offer.

Fight fans thought that the Problem Child wouldn’t reply to this statement. However, he proved many wrong by accepting the condition.  But, Paul added a clause that he also should be allowed  to drug test every other UFC fighter.

Since then, Dana hasn’t responded to Paul. For which Paul is Tweeting the days till the offer exists.

3 days left on my offer Dana.

You’re running out of time.

“3 days left on my offer Dana. I will retire from boxing forever. You are running out of time” Wrote Jake on his Twitter.

It is uncertain if Dana would actually accept his offer. Mr. White recently criticised Paul for not being able to make good PPV sales. Reports said that Paul vs Woodley 2 sold less than 65000 PPV buys. So, according to Dana ” Paul can’t sell pay-per-views and he is calling Jorge because he is PPV star”

In the meantime unified featherweight champion Amanda Serrano has also stated that she would fight  Valentina Shevchenko if Dana accepts Paul’s offer.

I will gladly sign a one fight deal with the UFC to challenge Valentina for the Flyweight Championship if UFC agrees to Jake’s offer. Let’s make history.

“I will gladly sign one fight deal…to challenge Valentina for the flyweight championship if UFC agrees to Jake’s offer. Let’s make history,” 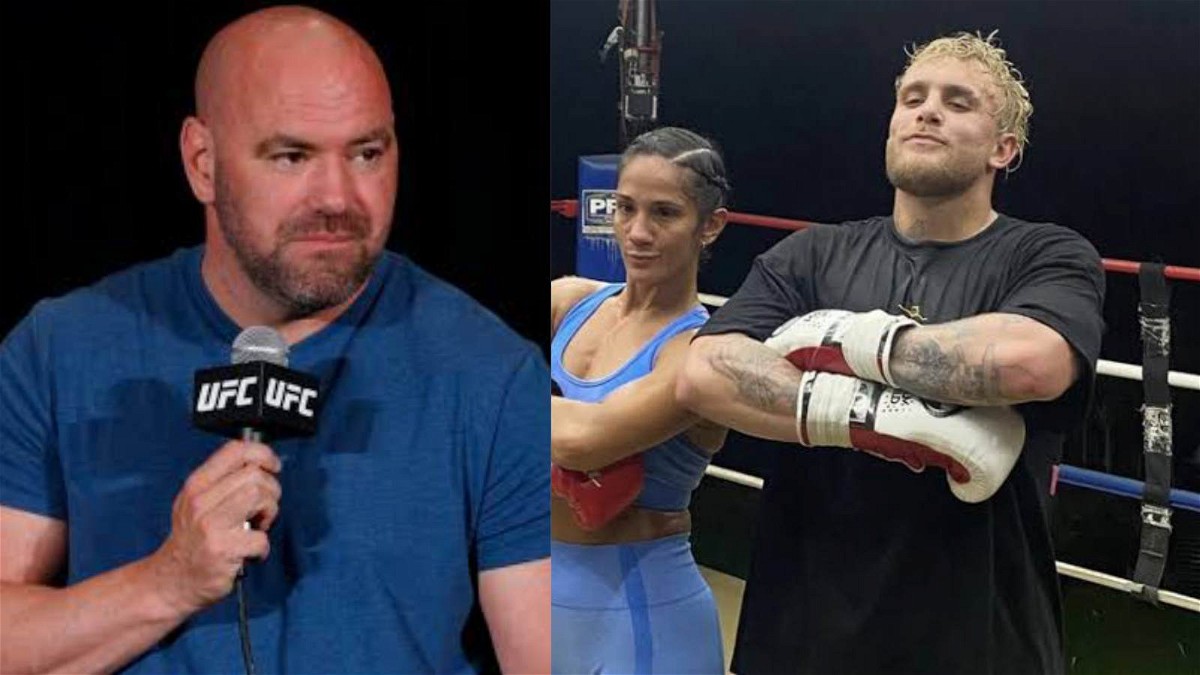 Serrano has always spoken highly of Paul. She believes her win against Miriam Gutiérrez via unanimous decision grabbed the attention of the fight fans only because of her promoter Jake Paul. So, supporting Paul on his stance is the least she can do for him.

Paul is trying his best to grab this opportunity to fight in the UFC. Now, after Amanda on his side it would definitely make Dana rethink about his decision.

White has to decide if Masvidal vs Paul will benefit UFC more compared to the conditions demanded by Paul. What do you think should/would happen? Do let us know in the comment section.