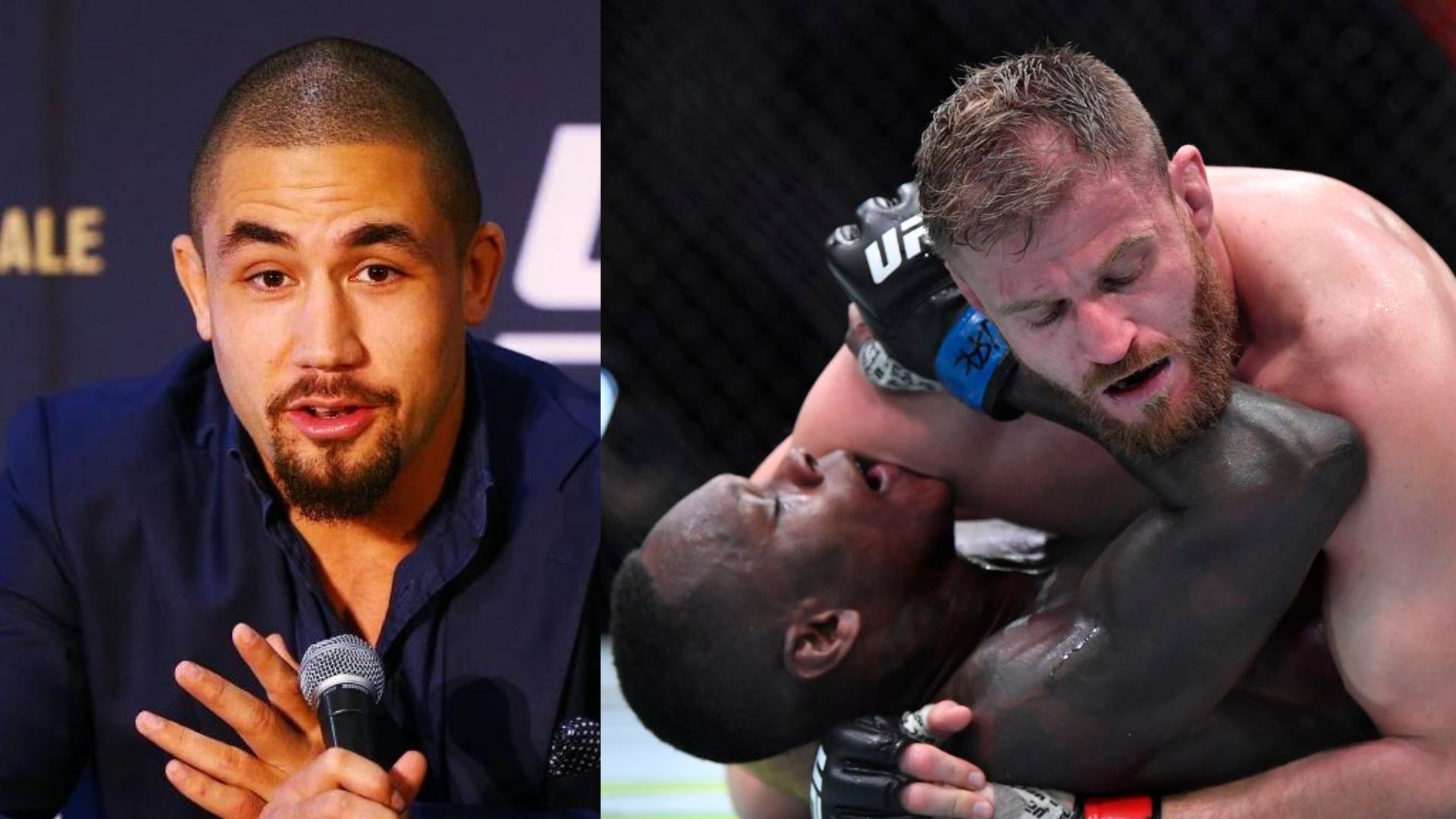 Robert Whittaker will get a second chance at the middleweight gold as he takes on his arch-nemesis Israel Adesanya at UFC 271. Following his stoppage loss against The Last Stylebender during their first meeting at UFC 243, Whittaker has bounced back with three consecutive wins over the likes of Darren Till, Jared Cannonier and Kelvin Gastelum.

With less than a month left for this highly anticipated mega clash, The Reaper has revealed that he will adopt a similar approach that Jan Blachowicz did during his fight against Adesanya. In his recent interview with Ariel Helwani, Whittaker reflected upon what are the things one needs to defeat Israel Adesanya.

“I think Jan set the blueprint up to beat Izzy, quite, quite thoroughly. I think if we’re looking at patience, striking and takedowns when opportune. I think those three things are what leads you to beat someone like Israel.”

Many fighters and analysts made a similar statement after The Last Stylebender suffered his first UFC defeat against Blachowicz at UFC 259. However, the middleweight champion proved everyone wrong by defending takedowns and defeating Marvin Vettori in his next fight at UFC 263. So it would be interesting to see if Whittaker manages to hand Izzy his first defeat in the 185-pound division.

Robert Whittaker wants to work on the ground against Israel Adesanya

In a recent interview with MMA Junkie, Robert Whittaker claimed that he has better striking and timing than Marvin Vettori and he plans to use all the tools in his armour to defeat Israel Adesanya at UFC 271. He revealed his game plan by saying that he will try to take the middleweight champion down and control the fight on the ground. 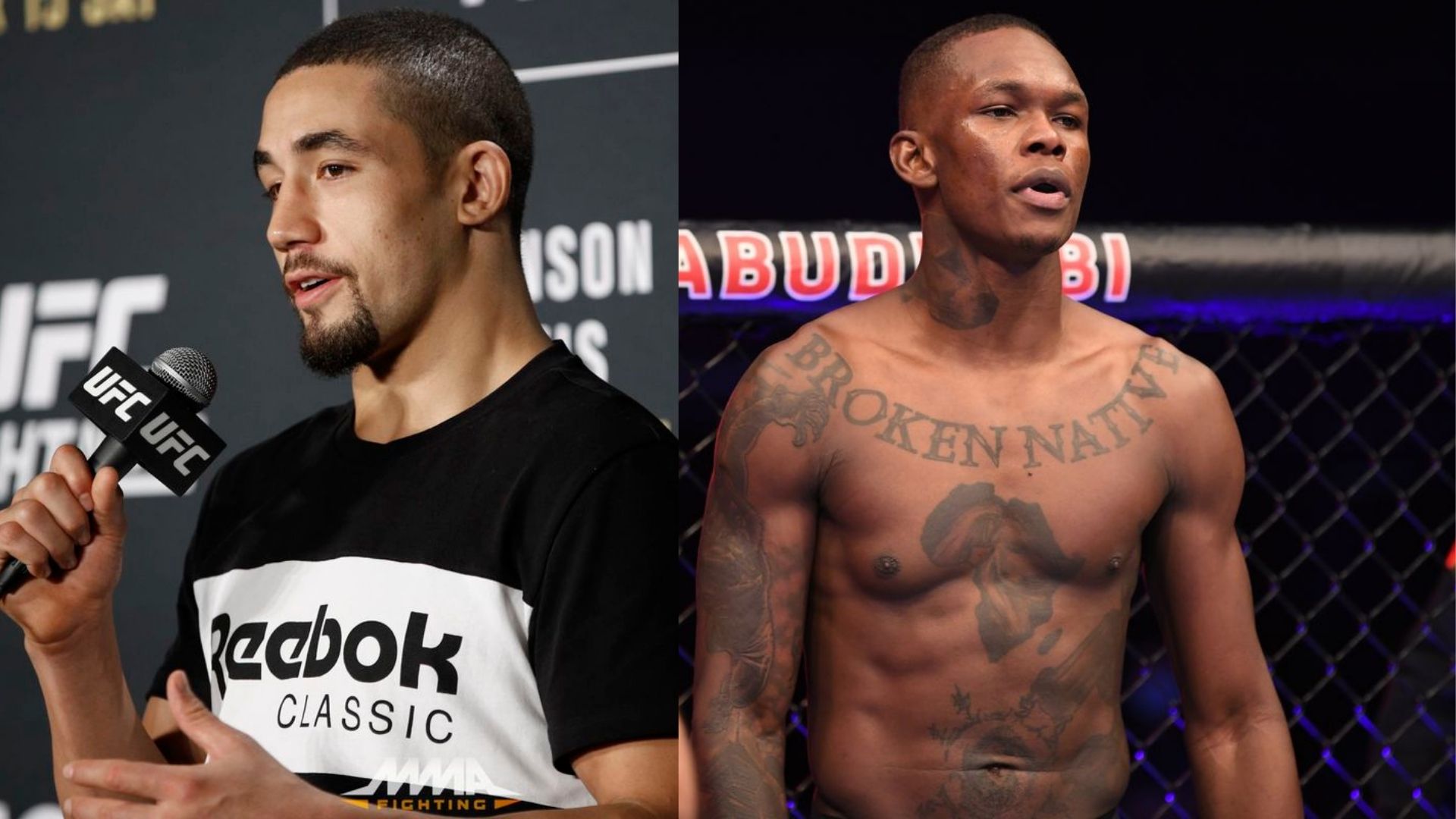 “I would love to be able to get him on his back and to work on the ground. It’s no secret that the greatest advantage anyone would have with ‘Izzy’ is on his back where he can’t use his long arms and long legs to hit you. It’s no secret.

Am I going to focus on just that? That’s anybody’s guess because no, I can strike with the best of them, as well, so if an opportunity presents iis just utilized my whole headspace is just utilize the tools and the opportunities that I’m given in this fight, and I think that sums it up pretty well.”

The Kiwi-born Australian fighter looks highly confident and he believes that he has the necessary skills to defeat Adesanya. Moreover, it is needless to say that this fight has the potential to be a barn burner and it would be interesting to see who comes out on top in this rematch.