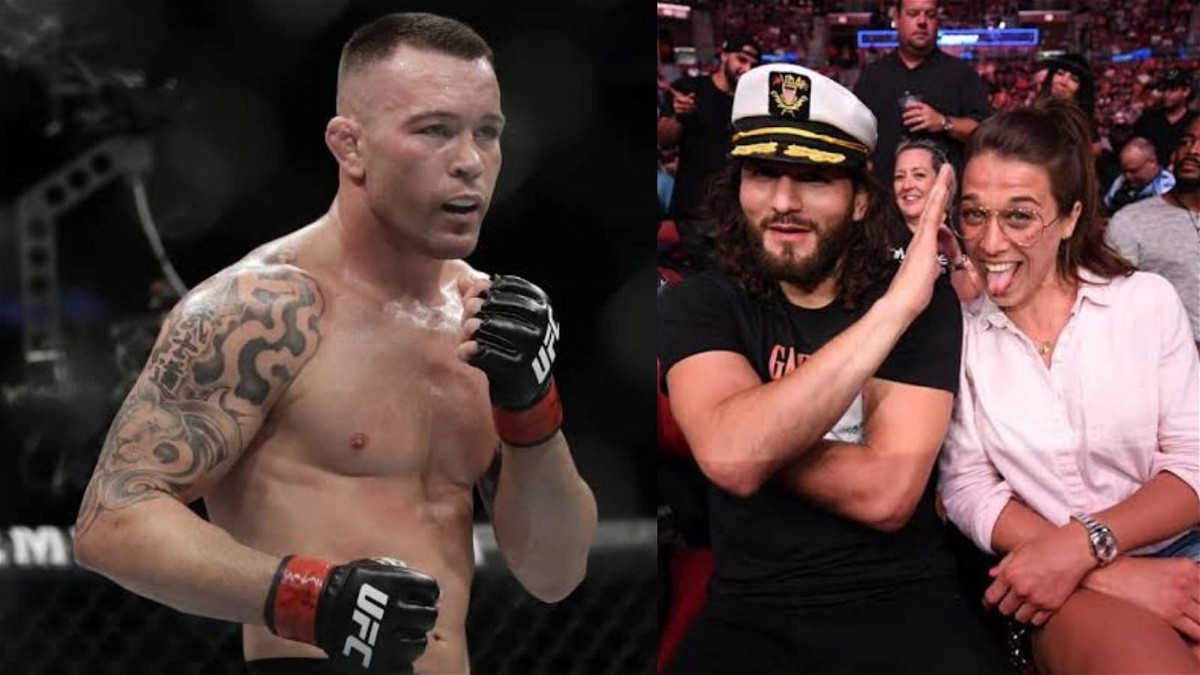 Joanna Jędrzejczyk assures that Jorge Masvidal will bring up a different game against Colby Covington. Predicts that it will surprise fight fans.

The much-awaited grudge match against Masvidal and Covington is all set to take place at UFC 272. The event will take place inside the T-Mobile Arena in Las Vegas, Nevada on 5 March.

The fight is the result of years of hatred of both fighters towards each other which fans are all excited to see. The hype of the fight is already very huge. Hence, UFC will be looking forward to making the best out of this attention.

Both Masvidal and Jedrzejczyk train at the American Top Team MMA gym and have been training partners for a long time now. In a recent interview with Helen Yee Sports, the Polish fighter discussed her upcoming fights, training camp, etc. 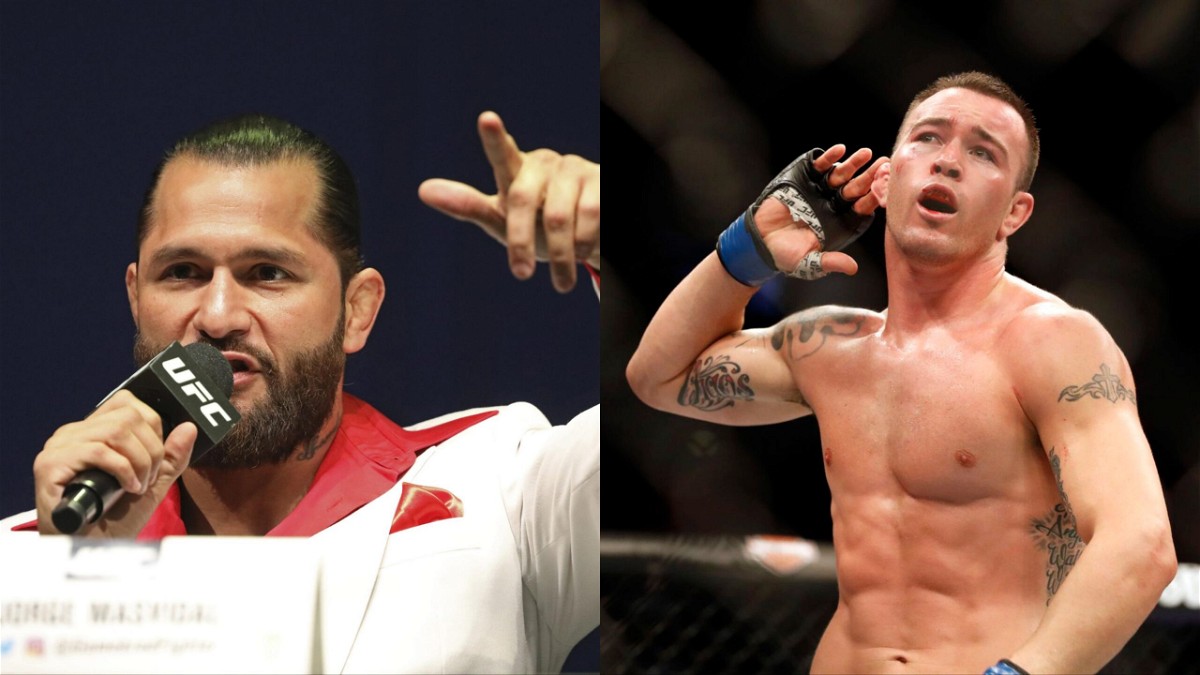 During the interview, Jedrzejczyk was asked about her training partner Masvidal. Lee questioned how Masvidal is doing in his training camp leading up to the fight against Covington. While responding to the question, the former UFC strawweight champion revealed that Masvidal has shown immense dedication and hard work in his preparation. According to Jędrzejczyk, Masvidal does have that extra edge to beat Covington at UFC 272.

The fighter gave credit to Covington for being an incredible fighter with great attributes and believes that the fight will be very amazing. In the end, Jędrzejczyk suggested that Masvidal is going to shock everyone in the fight.

“I can tell that he is really dedicated and he’s training really hard as always. But, I feel that he has the extra power to beat Colby Covington. But, Colby is a good athlete, a good fighter, great condition, good wrestler. He never stops and this fight is going to be probably one of the best fights of 2022. But I feel like Jorge Masvidal will surprise,” said Jędrzejczyk.

Both Masvidal and Covington will be coming into the fight after their loss against welterweight champion Kamaru Usman. The build-up for the fight is going to be very entertaining as both the fighters are masters of trash talking and will do anything required to throw shade towards one another.