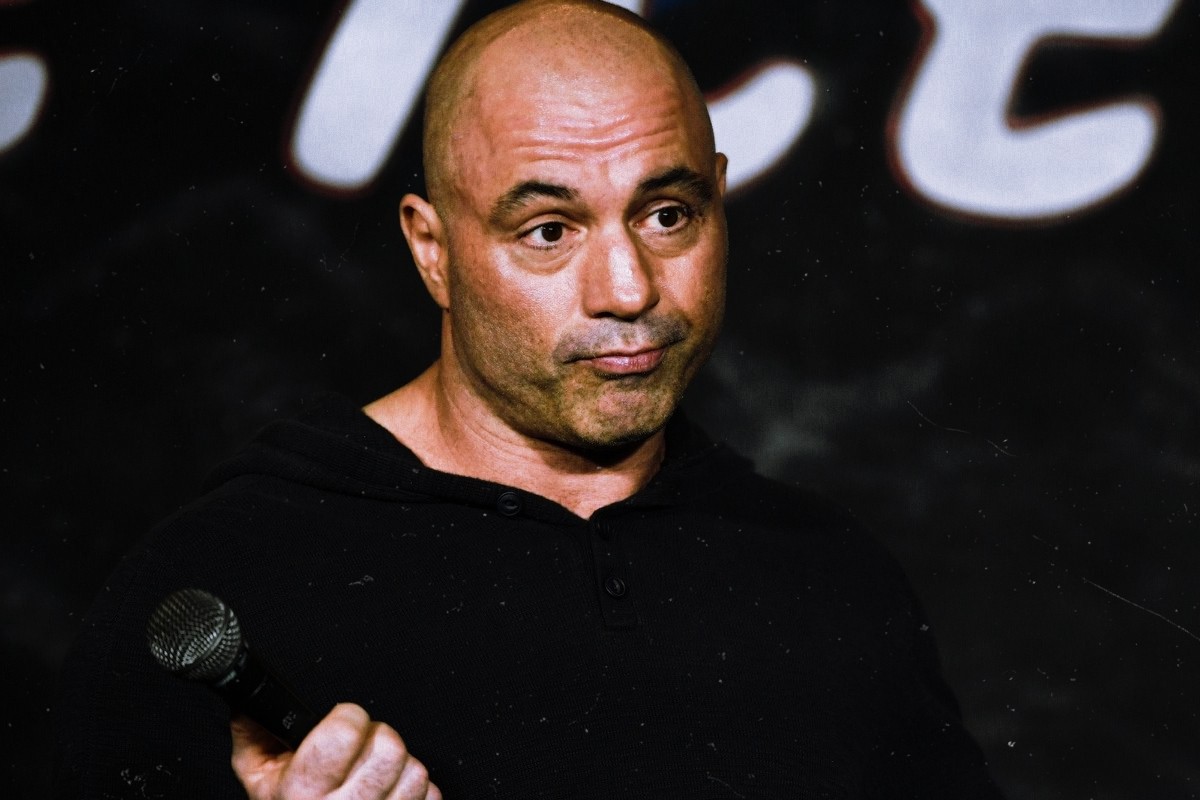 Joe Rogan is a very divisive character amongst the Mixed Martial Arts (MMA) community. He has been associated with the sport since 1997. At that time, Joe Rogan was merely a martial arts enthusiast. He seemed excited to be a part of the newly formed Ultimate Fighting Championship (UFC).

However, it was not a career option for the stand-up comedian as he was not a regular feature of the UFC broadcast. After a few on and off appearances as an interviewer, Rogan made his full-time debut in the organisation in 2002. Since then, he has been a regular part of the UFC.

Over the years, Joe Rogan has been part of every landmark UFC event. His voice has become the voice of the casual fans who are not familiar with the technical terms of MMA. The 54-year old is currently the biggest podcaster in the entire world. Hence, his comments garner a lot of attention as fans form their opinions around them. That has become an issue in recent times as Joe Rogan has been accused of being biased in his commentary.

In recent times, the UFC colour commentator Joe Rogan has been accused of being biased towards certain fighters in the organisation. The fight between Jan Blachowicz and Israel Adesanya at UFC 259 was a prime example of it.

The former 205 lbs champion Jan Blachowicz won the fight against the middleweight champ Israel Adesanya. But the commentary team made it seem as if that was not the case. Joe Rogan is often called out for his extra niceness towards the fighters he is friends with. In a recent episode of his podcast, ‘The Joe Rogan Experience’, Rogan addressed the criticisms.

The commentator said, “I try to be very fair, always, with my commentary, and I’m also very respectful. Like, even if you think that my commentary was biased or one way or another, you’ll never think I’m disrespectful.”

Fighters such as Cris Cyborg and Conor McGregor spoke out against Joe for his commentary. But as the comments above suggest, Joe clearly is not disrespectful towards anyone. Joe is not the day in and day out voice of UFC anymore. But he remains perhaps the most recognisable UFC personality outside the fighters.