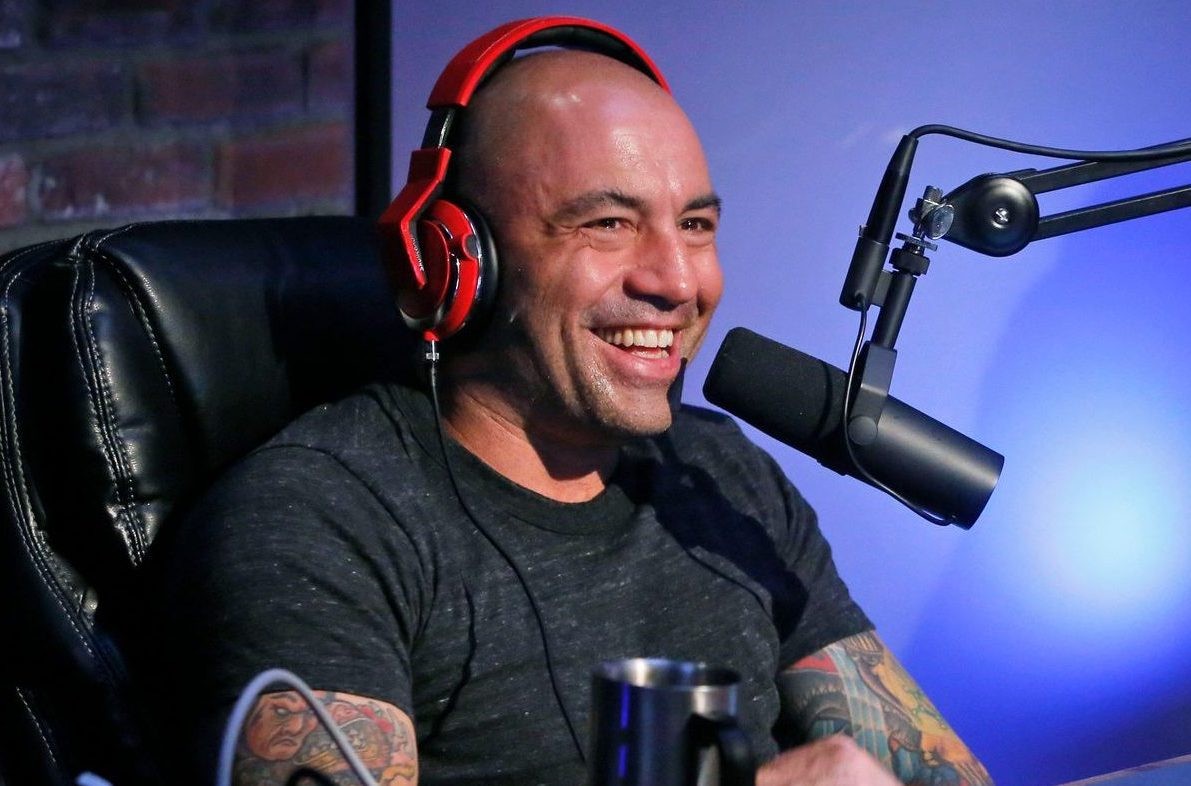 Sometimes in life, people come across gold mines unexpectedly. So was the case with one Joe Rogan. His podcast, ‘The Joe Rogan Experience’ took the world by storm and slowly became the biggest podcast in the world. With influential guests such Elon Musk (CEO of TESLA), Jack Dorsey (founder of Twitter) and Dave Chappelle (comedian), it is safe to assume that Rogan’s podcast is currently the hotbed of discussion.

However, according to the man himself, it was not meant to be anything more than a discussion amongst the friends. Joe Rogan posted an apology video earlier today to clarify the claim that his podcast squirts misinformation in society. During that, he also stated how the podcast came about.

This is why Joe Rogan has a larger audience than the mainstream media.

“I’ve never tried to do anything with this podcast other than just talk to people and have interesting conversations,” added the UFC commentator. He started the podcast back in 2009. Only fellow comedians such as Brian Redban and Joey Diaz were the only ones to appear on it.

The 52-year old further stated that he had no idea that this podcast would become such a behemoth. “I didn’t plan it I can’t believe it’s as successful as it is. It was never really an idea that I had. The podcast started off as just ******* around with my friends,”

“And having fun and talking and then when it became popular, other people wanted to come on and I was like, ‘Oh it’d be cool to talk to that person. Oh, he’s interesting. Oh, she’s got a cool book out and then boom it’s become what it is today. Which is like some out of control juggernaut that I barely have control of,” added Rogan about the podcast.

Dana White and Joe Rogan are just not business partners. They have been friends for a long time as well. After an association of 20 years, it is natural that one would come in defence of the other. After Rogan faced severe backlash due to his stance on COVID-19 vaccines, UFC president Dana White defended Joe Rogan.

During an appearance on the Nelk Boys podcast, Dana White added, “You’re not cancelling Rogan, The thing is with Rogan, he’s a brilliant guy, he does his homework, and he knows what he’s talking about.”

He further added, “Guess what? This is f***ing America, and you can have your own opinion about these things, and you can voice them. That’s what this f***ing country was built on. And all these little whiny f***ing p***ies that don’t like it, too f***ing bad.”

Despite all the controversy, Joe Rogan still remains the no. 1 podcaster in the world. Although there is a lot of pressure on Spotify to cancel his podcast, the company has backed the comedian and plan on finding a way to make the program palatable for audiences of all opinions.