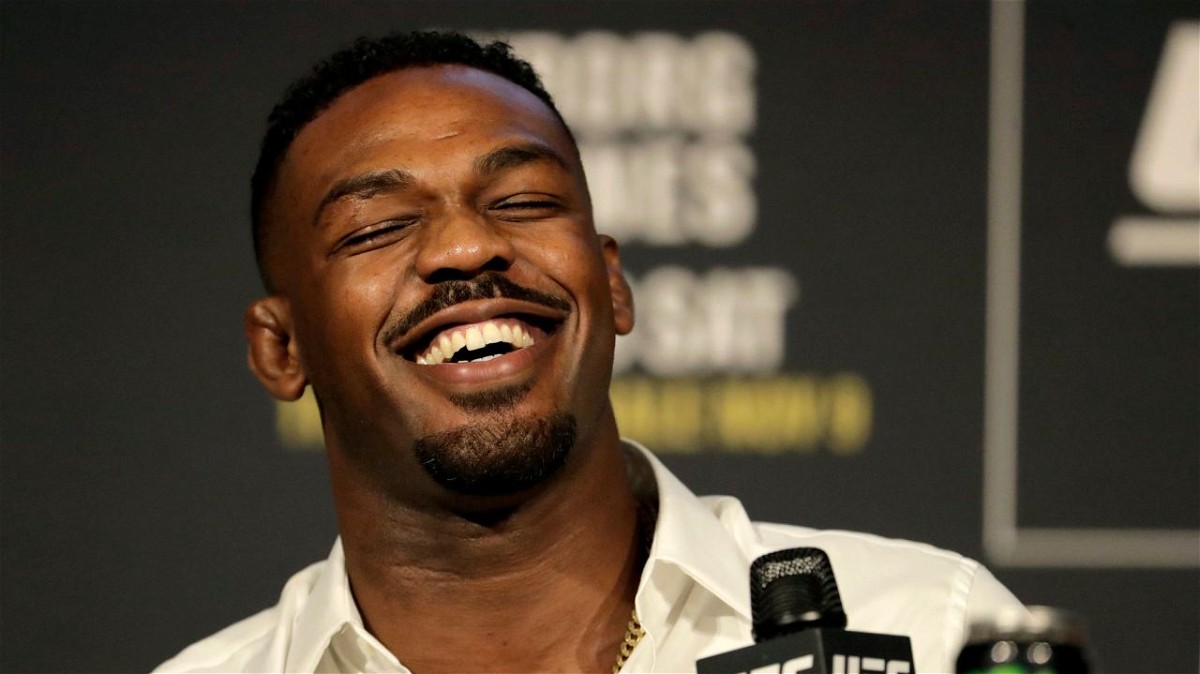 UFC 267 witnessed a shocking upset as Glover Teixeira defeated Jan Blachowicz via submission in the second round. Going into the fight, Blachowicz was a huge favorite, and rightfully so.

Blachowciz looked dominant against Dominick Reyes, who arguably won the fight against Jon Jones. He also beat Adesanya with ease and put an end to his unbeaten streak.

Unfortunately, Glover’s wrestling and ground control were too much for Jan Blachowciz as he did not have a lot of answers when the fight went to the ground. Glover even hurt Blachowicz with a left hook and almost knocked him out.

With this win, Glover Teixeira created history by becoming the oldest first-time UFC champion at 42 years. Following this win, the former light heavyweight champion, Jon Jones congratulated Glover Teixeira and tweeted: “Yo Glover you are a real G my friend, so happy for you. Let’s go Brazil!”

Jon Jones also took a dig at Jan Blachowicz, who had a bit of rivalry with Jones in the past, and stated: “See what happens when you’re talking shit, not focusing on the opponent right in front of you. Another one bites the dust.”

Corey Anderson takes a dig at Jan Blachowicz after UFC 267

Blachowicz and Anderson traded verbal jabs on Twitter after Anderson claimed he is the best light heavyweight in the world following his win over Ryan Bader. Well, it seems Anderson had the last laugh as he tweeted: “As I said… Jan was worried about me after I handled my business and forgot he had his own business!!”

He also sent a message to the current UFC light heavyweight champion and stated:

“Glover handled my lightweight!! Anybody can get caught with a big shot…. but there’s no luck in 3 rounds of ground and pound or a 2nd round submission!”

Following the win at UFC 267, Glover Teixeira called out Jiri Prochazka for his first title defense. Jiri Prochazka is currently on an unbeaten winning streak in UFC with wins over former title challengers such as Volkan Oezdemir and Dominick Reyes.

However, Teixeira also stated that he is going to take a couple of months off before he gets back into the octagon to defend his light heavyweight title.