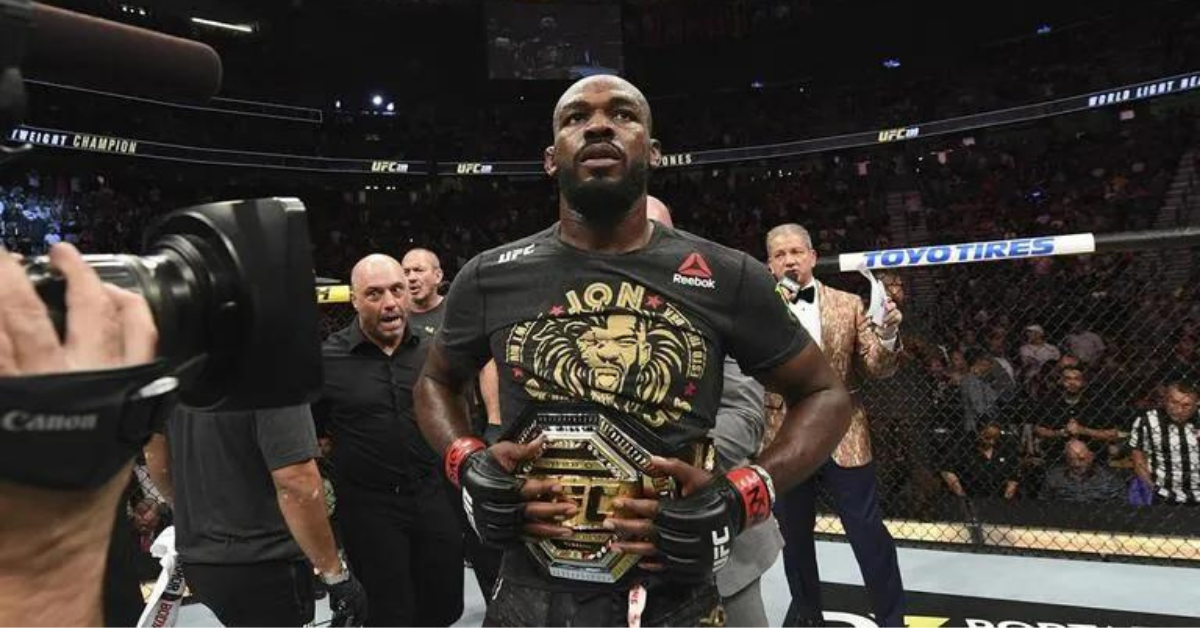 Jon Jones has vacated the UFC light heavyweight title after botched negotiations with UFC. And fans have started speculating what’s next for the greatest fighter to ever grace the UFC octagon. 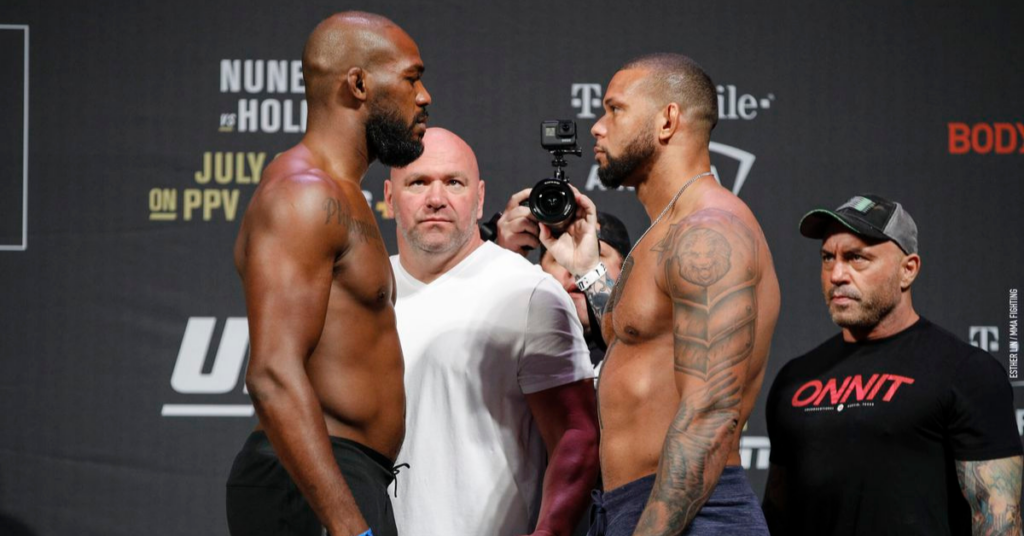 And how can we forget the potential trilogy with Daniel Cormier? Jones has not given any updates on his next opponent, but he has confirmed that heavyweight is the only move that makes sense for him. And he seems pretty confident about this bold move.

However, vacating the light heavyweight champion means Jon Jones will lose an opportunity to become a two-division champion. Responding to a fan’s question about his desire to be a two-division champ, Jon Jones posted: “It would’ve been fun but have you seen the size of the guys in my family? I really do believe putting on a little extra weight is going to bring out my true genetic/athletic potential.”

Who is next for Jon Jones?

Jon Jones confirmed his move to heavyweight division by stating:

“Just had a really positive conversation with UFC. Sounds like there will be negotiations for my next fight at heavyweight. All good news, the weight gaining process begins.” 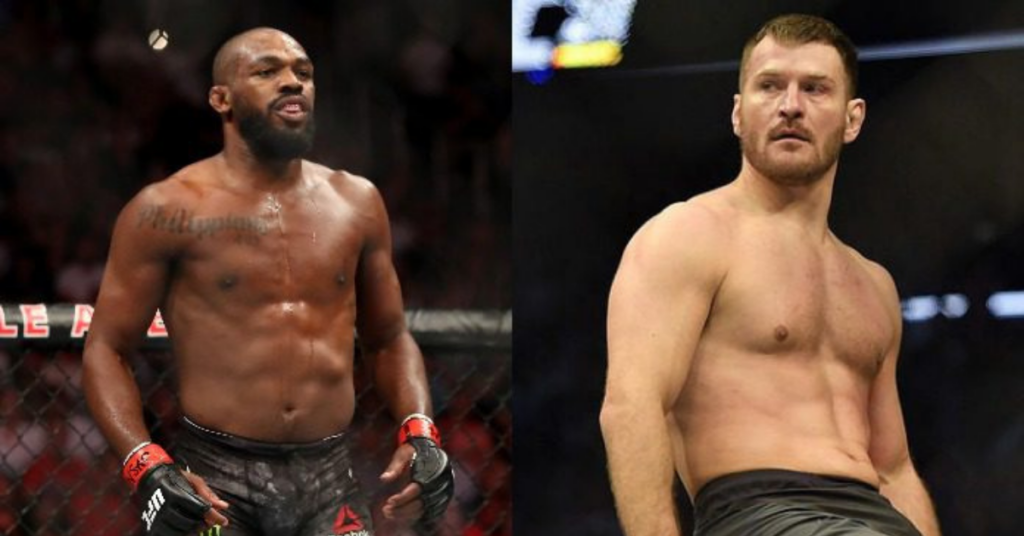 He can take the best shot of the heavyweights, he can out wrestle the top wrestlers in the division, and without a doubt, he will be the better striker than anyone in the division.

While it’s not confirmed who Jones’ next opponent is going to be in the heavyweight division. We can expect that Dana White will try to make the fight between Daniel Cormier and Jon Jones. And the winner of that fight can fight the winner of Ngannou vs Miocic 2 for the UFC heavyweight title.