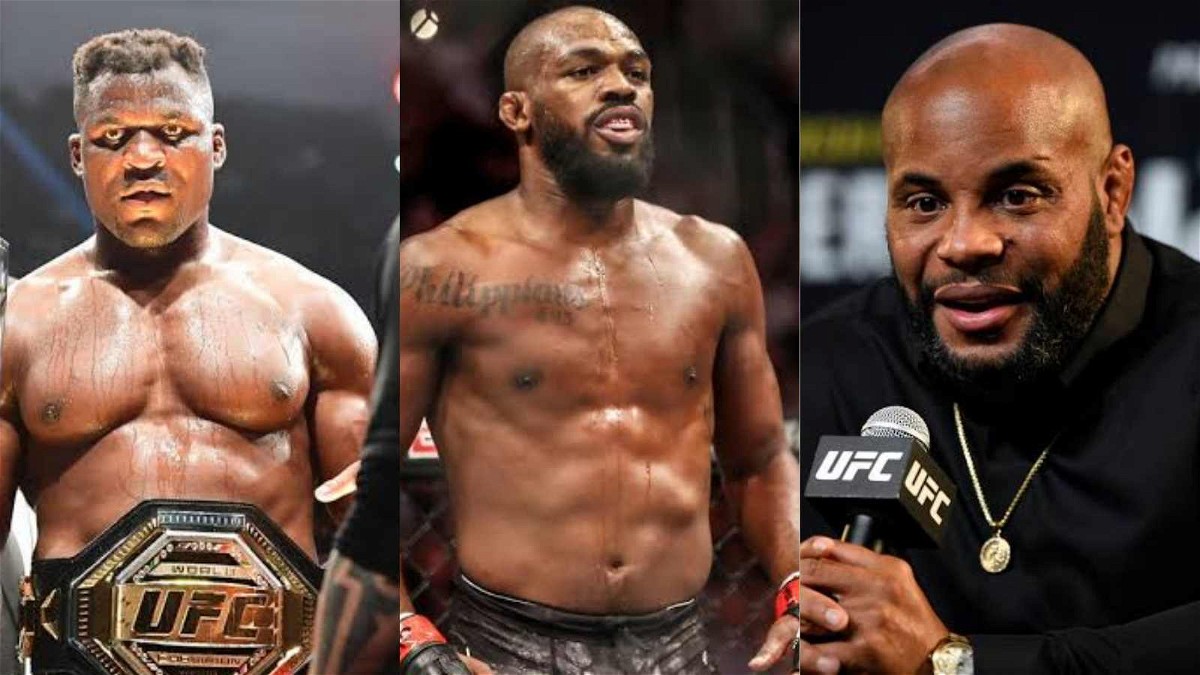 According to some sources, Cormier recently texted MMA reporter Ariel Helwani that Jon Jones beats Francis Ngannou. The reporter revealed the conversation in his YouTube show ‘The MMA Hour ‘.

It seems like Daniel Cormier does have some respect for his former nemesis as an MMA fighter. The former double champ has fought Jones on two occasions both involving the light heavyweight championship. The rivalry between both fighters is very old and considered one of the fiercest battles in UFC history.

The first fight was at UFC 182 in 2015 in which Cormier challenged Jones for the title but failed to take it. The fight ended with Jones being the winner via unanimous decision. The second fight took place at UFC 214 in which Cormier was going to defend his title.

During the fight in the pre-fight press conferences both the fighters went all out against each other and didn’t lose any chance to badmouth their opponent. The bad blood between the fighters just increased exponentially.

In the fight, DC was originally knocked out by Jones but he was able to retain his title as the fight was declared no contest. It was found out that Jones was tested positive for illegal drugs the win will not count.

Since then, both DC and Jones have never failed to show annoyance and hatred towards each other in any interviews. It was interesting to see that after all that animosity and bad history, DC still has the thoughtfulness to choose Jones as the winner against Ngannou.

Will UFC’s ongoing disagreement with  Francis Ngannou affect his fight against Jon Jones?

When Jones decided that he would be bulking up to challenge the heavyweight champion in his return to UFC, fans all around the world were very excited. 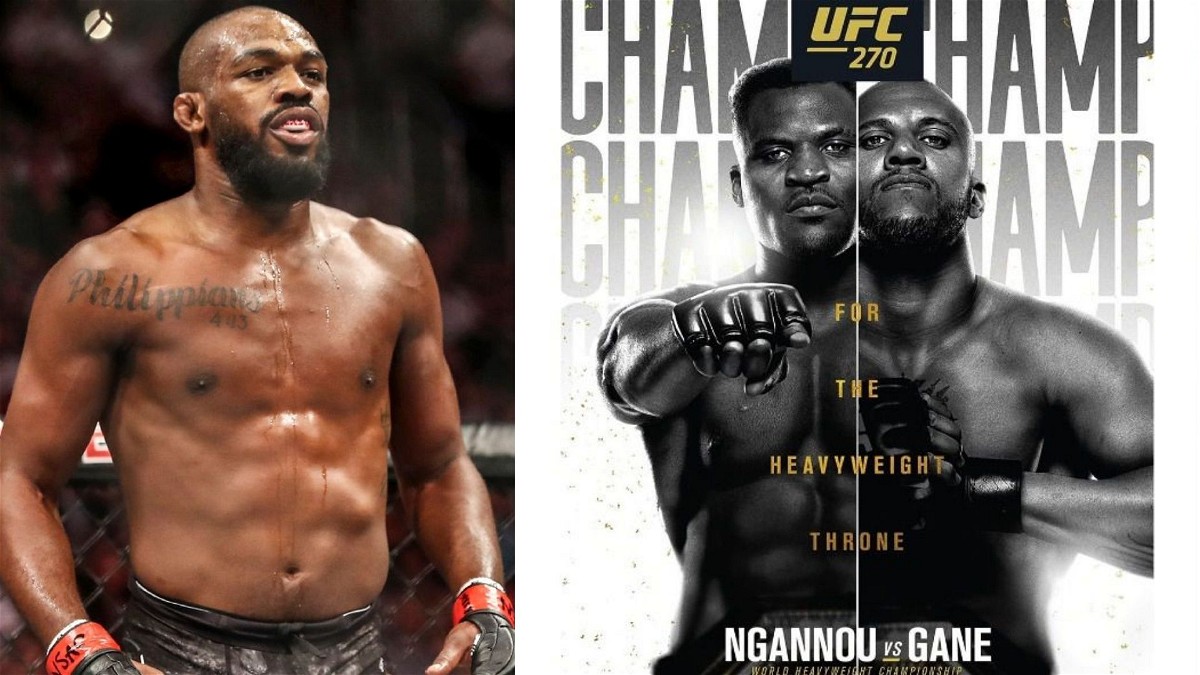 Since then, the fighter has shared various pictures and clips of him looking and training as a heavyweight fighter. After Ngannou defeated Ciryl Gane at UFC 270, it is now very possible that his next opponent will be Jones.

But, Considering Ngannou’s ongoing rift with the promotion it is uncertain if the two will ever meet inside the octagon. Francis wants either to be an employee or an independent contractor. But, UFC seems to provide none.