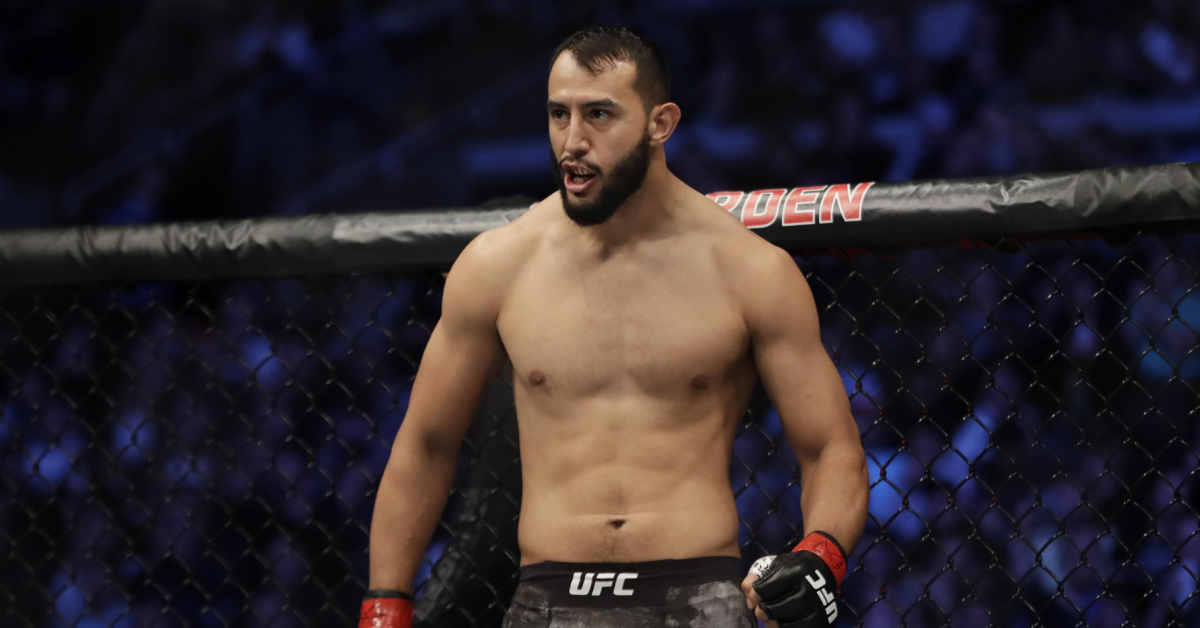 However, Jon Jones has decided to stay out of the octagon until UFC agrees to his terms. And that leaves the division on a standstill. UFC is not going to strip Jon Jones of the title. But, the show must go on as the rest of the division can not afford to sit out as Jon Jones.

Earlier, Dominick Reyes announced that he has signed the contract for his next. However, the name of the opponent remains a mystery. it might be the rematch with Jon Jones. However, it is likely to be for the number one contender spot against Jan Blachowicz. 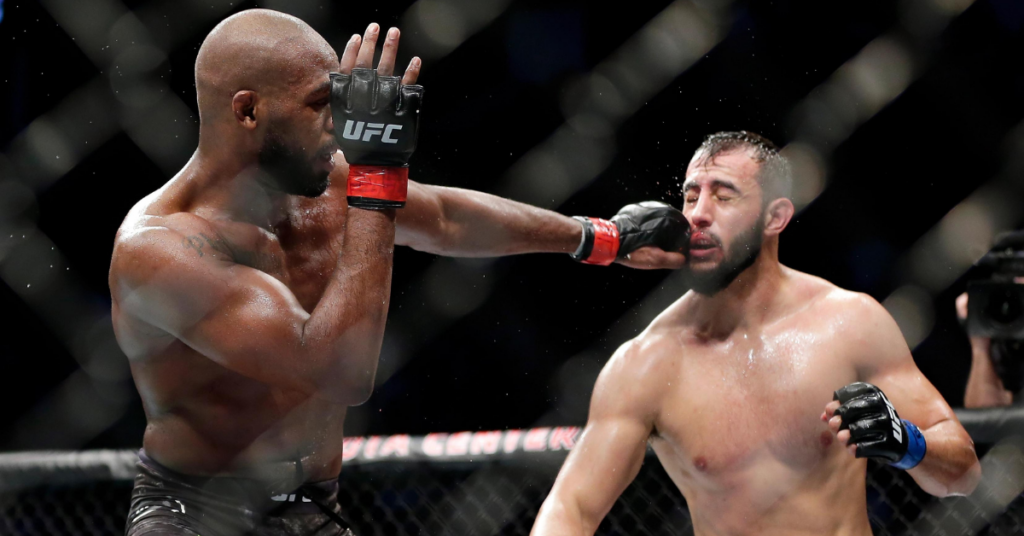 Jan Blachowicz is coming off huge wins over Luke Rockhold, Jacare Souza, and Corey Anderson. Though these wins over former middleweight should not win Blachowicz a title shot, he surely is up there in the title picture. And that’s why a fight between Dominick Reyes and Jan Blachowicz makes the most sense in the division.

Though Jon Jones is not keen to compete at the moment he is surely looking forward to moving up to heavyweight division for a super fight. Now he may fight Francis Ngannou or Stipe Miocic depending upon who has the heavyweight title. However, before that Jones needs to take care of the unfinished business in the light heavyweight division.

The majority of the MMA fans were in agreement that Dominick Reyes won the fight against Jon Jones. However, Jones did turn the tables in the championship rounds, which had a huge impact on the outcome.

If Dominick Reyes beats Jan Blachowicz then he will lay claim on the next title shot. But a lot would depend on when Jones makes his return. As per UFC president, Dana White, UFC is waiting to hear from Jones soon.