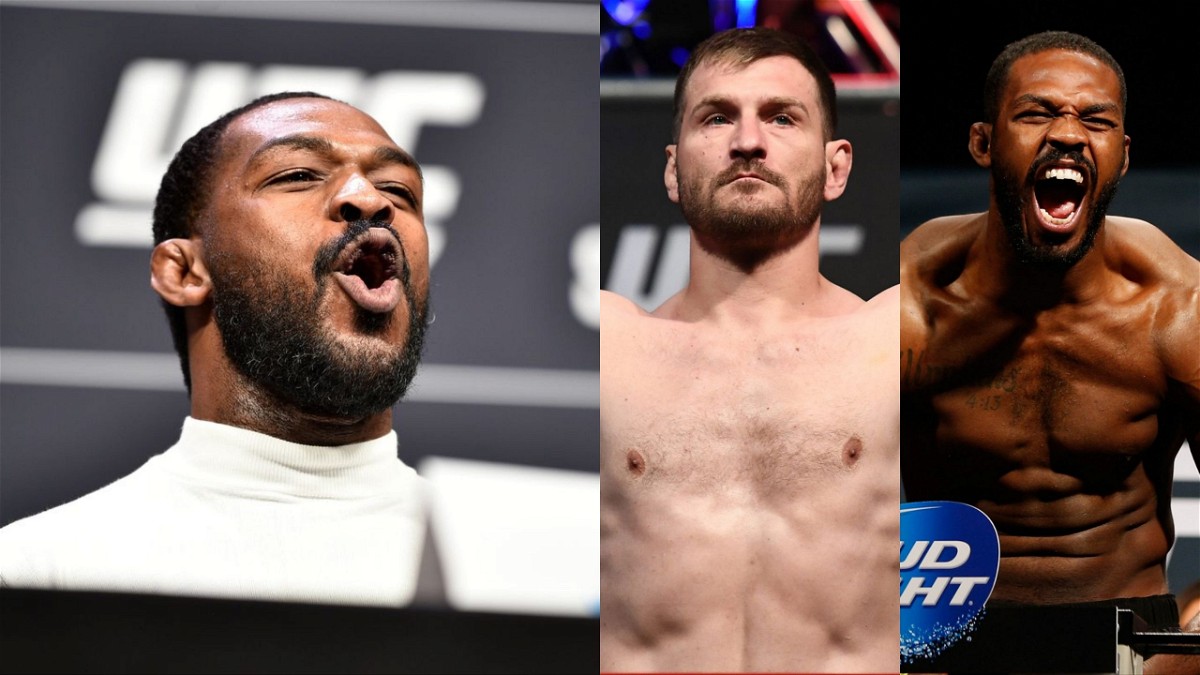 Jon Jones wants to fight Stipe Miocic. The 34-year has been out of commission since February of 2020. He defeated Dominic Reyes to defend his light-heavyweight championship on UFC 247. However, he has been MIA ever since. Although Jones has been linked with fights here and there, nothing came of it.

However, according to his recent Tweet, Jonny ‘Bones’ is willing to come back. And he has called out the former UFC heavyweight champion Stipe Miocic. In the tweet, he wrote, “The greatest heavyweight of all-time versus the greatest light heavyweight, who wants to see it? I’m game,”

Does this tweet indicate a possible interim heavyweight championship fight? UFC has already had an interim title fight in August of last year. However, with an unfortunate knee injury to Francis Ngannou, the company might look to put another interim championship on the line for this fight.

Stipe Miocic last fought in March of last year. He was knocked out by the current champion in a brutal fashion. The Cleveland native has stayed away from competition since then. Hence, an interim title fight against Jon Jones might be of interest to the 39-year old.

In an earlier interview, Stipe said, “I’m down, I don’t think he wanted it. I don’t know the whole story but I’m down. Then he wants a title shot. I know he’s done well, he’s probably one of the greatest of all time but you’ve still got to wait your order. That’s like me going to light heavyweight and being like I want a shot.”

As Jones said himself, the fight will be between arguably the greatest fighter of all-time vs the consensus greatest heavyweight of all time. Both of them are incredibly versatile in terms of their offence. Stipe primarily uses a boxing heavy approach, while Jone is more of a kickboxer in terms of stand-up. 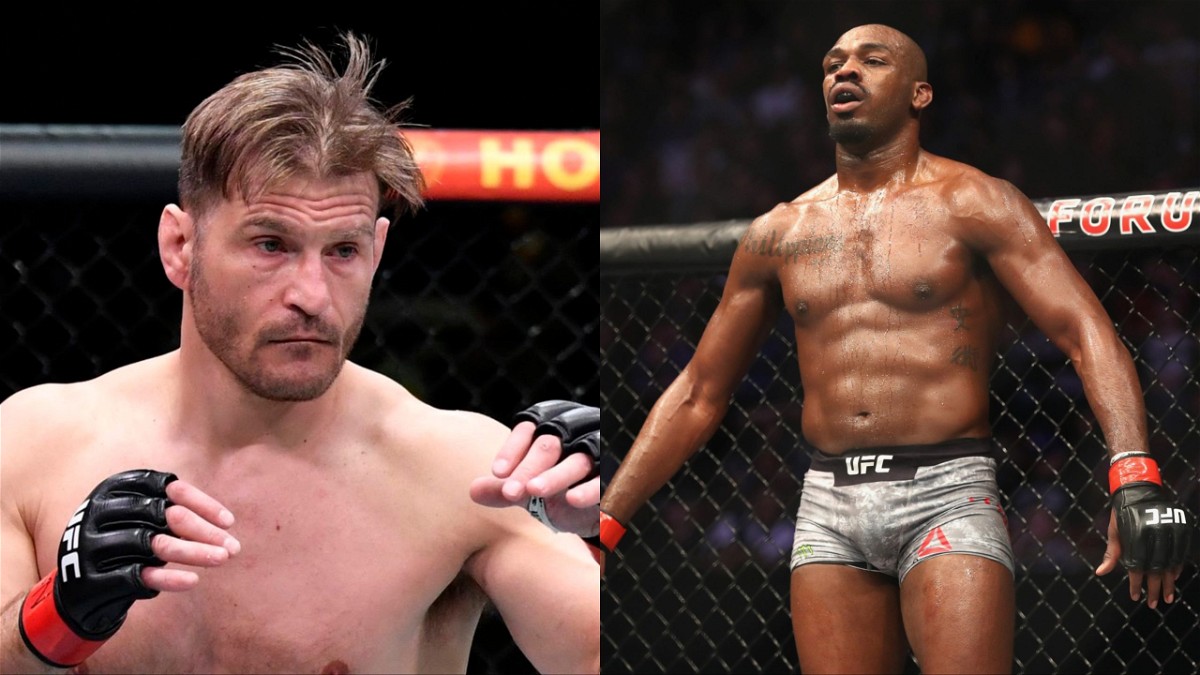 However, both fighters are extremely efficient on the mat. Hence, the fight will ultimately come down to keeping the distance and chipping away at the opponent. It is tailor-made for the style of the former light-heavyweight champion. His oblique kicks might play a big factor in the fight as well.

Although nothing is official at the moment, both parties seem to be interested in the contest. Hence, UFC might jump on the opportunity to book the fight as it will be a massive event.