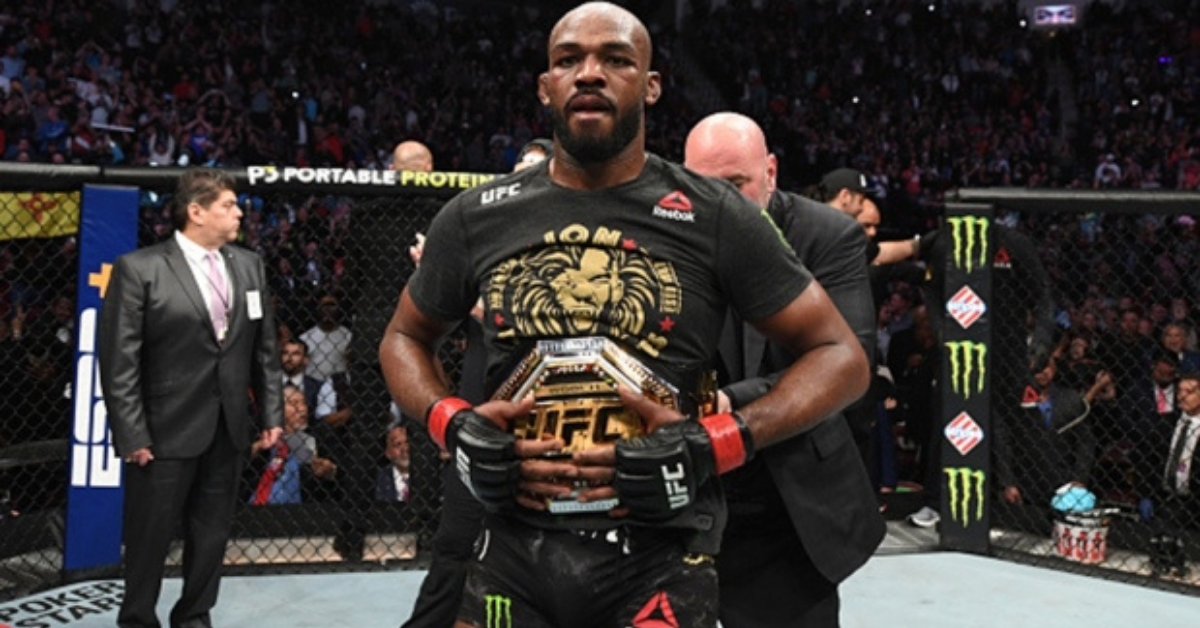 Jon Jones unofficially vacated his UFC light heavyweight title after a negotiation dispute with UFC President Dana White. Jones claimed that Dana White is playing games, and revealed that he feels he is not getting the money that he deserves. The undefeated and undisputed Champion Jon Jones desired his wish to compete in a super-fight against Francis Ngannou. However, it fell apart after UFC failed to pay the undisclosed amount that Jon Jones was asking. There was a debate later about “Deontay Wilder” money, which was rightfully rejected by Jones, who called Dana White a “liar” and blamed him for tarnishing his image.

I know I’m not the best boxer but I’m pretty sure it’s safe to say no one wants to see Stipe box. 🤷🏾‍♂️ https://t.co/MO4Tz9RgZr

It was only until recently, that Jon Jones officially vacated the light heavyweight title and announced his move to the heavyweight division.

Jon Jones reveals why he moved to the heavyweight division 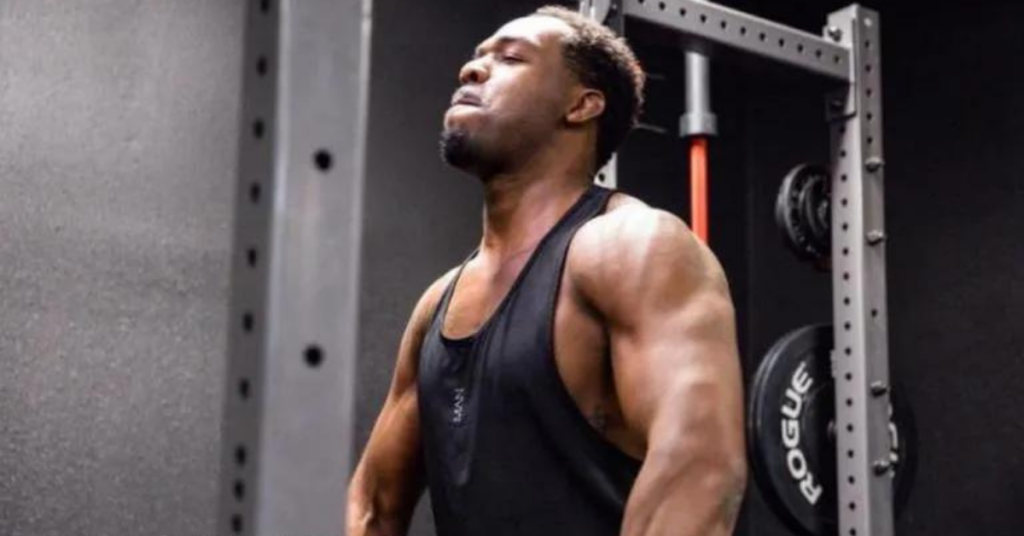 In a recent tweet from Jon Jones, the light heavyweight Champion revealed his decision to move to the heavyweight division.

Jones captioned, “I vacated the light heavyweight championship because I knew my heavyweight goals were going to take some time. I wasn’t going to play games with the contenders and make people fight interim championship belts. There’s little rest on the throne.”

Jones revealed that he did not like the idea of two fighters fighting for the interim strap at the light heavyweight division due to his goal to jump to heavyweight division. Dana White had earlier revealed that he is not too keen on Jon Jones fighting Stipe Miocic for the UFC Heavyweight Championship before top contender Francis Ngannou. However, recently, Dana White has hinted that there could be a possibility where Jones could face Stipe Miocic next for the UFC Heavyweight Championship.

Meanwhile, at the light heavyweight division, Dominick Reyes will take on Jan Blachowicz in the co-main event of UFC 253. Reyes is coming off a controversial unanimous decision loss against Jones. Jan Blachowicz is coming off an incredible KO victory against top ranked Corey Anderson. It will be interesting to see two of the most efficient strikers in the division take on each other for the light-heavyweight gold for the first time in nine years except Jon Jones and Daniel Cormier.