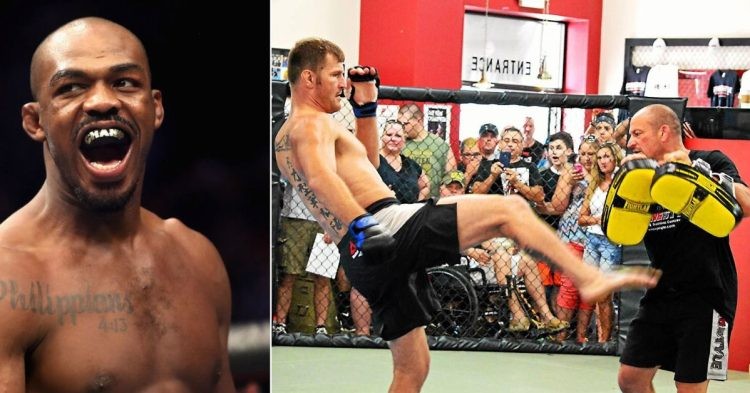 “I think Stipe’s standup could shut down Jones, and just the size. Stipe is a very efficient 230-something pounds. He is extremely strong, stronger than anyone Jones has ran up against so far. And Stipe doesn’t move like a heavyweight, he moves like a middleweight. So, Jones wouldn’t have a speed advantage.”

Now there would be some fans who would not disagree with coach Marinelli. Stipe Miocic is indeed a special athlete. He is not the regular heavyweight that we used to see inside the octagon. He is fast, durable, and packs the power that can shut the lights out for anybody. 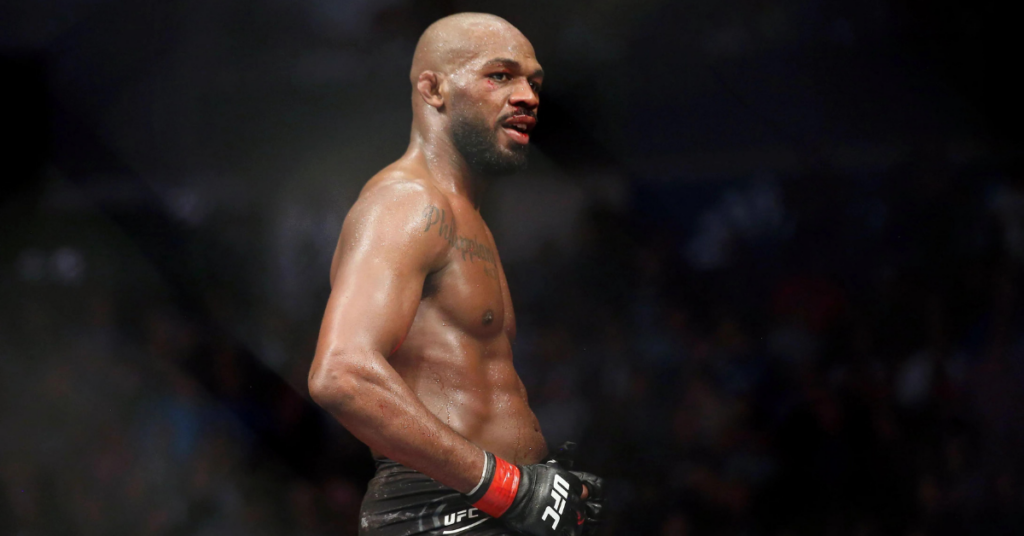 However, it seems coach Marinelli is counting out the skillsets Jon Jones brings in to the octagon. Stipe Miocic will have an advantage when it comes to power and weight. But, Jones has fought opponents who had the power advantage and who had vicious knockout power. He has fought some of the best punchers in the light heavyweight history such as Vitor Belfort, Rampage Jackson, Thiago Santos, and the list goes on.

The durability, champion mentality, fight IQ, and wide variety of offense Jon Jones brings into the octagon will trouble any fighter that has ever competed in mixed martial arts. And that’s why he is widely considered the most skilled mixed martial artist of all time.

The former light heavyweight king shrugged off the comments from coach Marinelli and stated:

Who is next for Jon Jones?

Though the heavyweight move of Jon Jones is confirmed his next opponent is not decided yet. It’s very likely that Jon Jones will take on the winner of Stipe Miocic vs Francis Ngannou. However, it won’t be surprising to see him fighting Francis Ngannou before the title shot.

Stipe Miocic was in a grueling battle against Daniel Cormier at UFC 252. And he might take a long layoff before he defends his title again. Meanwhile, if UFC can offer Jones and Ngannou a great deal then we may see a super fight between the former light heavyweight champion and the most vicious puncher in the UFC heavyweight division.