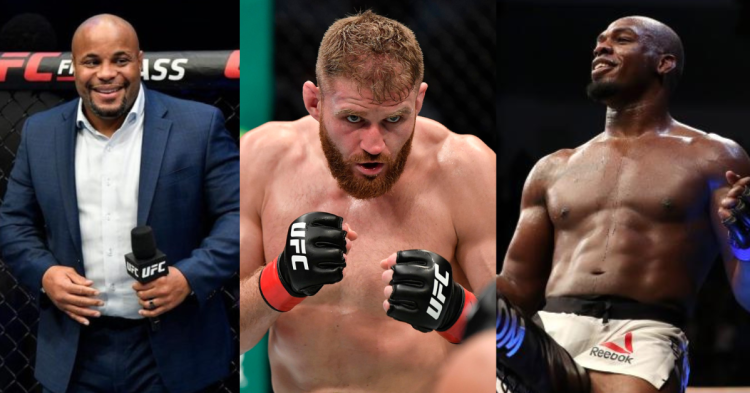 Former dual Champion Daniel Cormier was not too impressed with Jan Blachowicz’s performance against Dominick Reyes and called him “too slow.” Additionally, Cormier stated that if he was Jon Jones, he would go back to light-heavyweight division to beat Jan Blachowicz, while also stating that Jones would beat Jan. Earlier, Daniel Cormier had taken to Twitter to congratulate Jan Blachowicz on his spectacular win over Dominick Reyes, the man who according to him beat Jon Jones. However, he added, “He’s a bit slow, but mighty powerful.”

Jan Blachowicz put up up an absolute clinic against former title contender. After a spectacular performance against Jon Jones, many believed that Reyes would triumph over Jan to pick up the title. However, going in as an underdog, Jan Blachowicz shocked the world as he handed Reyes his second straight loss of his MMA career, with a stoppage loss in the second round to become the UFC Light Heavyweight Champion.

All hail the king!! @janblachowicz is the new ufc champion. My goodness pic.twitter.com/56K4BgCe1h

“If I am Jones I am doing it. Jones beat Blachowicz. Too slow. He is too slow. Thing people don’t realize about Jones is he has got good chin. I hit him. Lot of us hit him. And he can take punches man. And Jan blachowicz out there is too slow. Jones is gonna pick him apart.” Cormier stated. The former dual Champion added that Jon Jones has a solid chin, and The Polish Power might not be enough to take down Jon Jones.

Jan Blachowicz took to Twitter to hit back at the former Champion. “Hey Daniel Cormier! If you have so much to say about me, get your fat ass off the couch and come to the Octagon. I’ll teach you some respect.”

Hey @dc_mma! If you have so much to say about me, get your fat ass off the couch and come to the Octagon.
I'll teach you some respect. pic.twitter.com/cBVl1shLY3

However, the internet beef ended pretty quickly with Daniel Cormier putting a great message across. “No chance champ,, congrats on a big win. You’re the man! You’re the king now, you shouldn’t worry bout what an old retired man is saying. Great job getting that title!.” Cormier captioned. 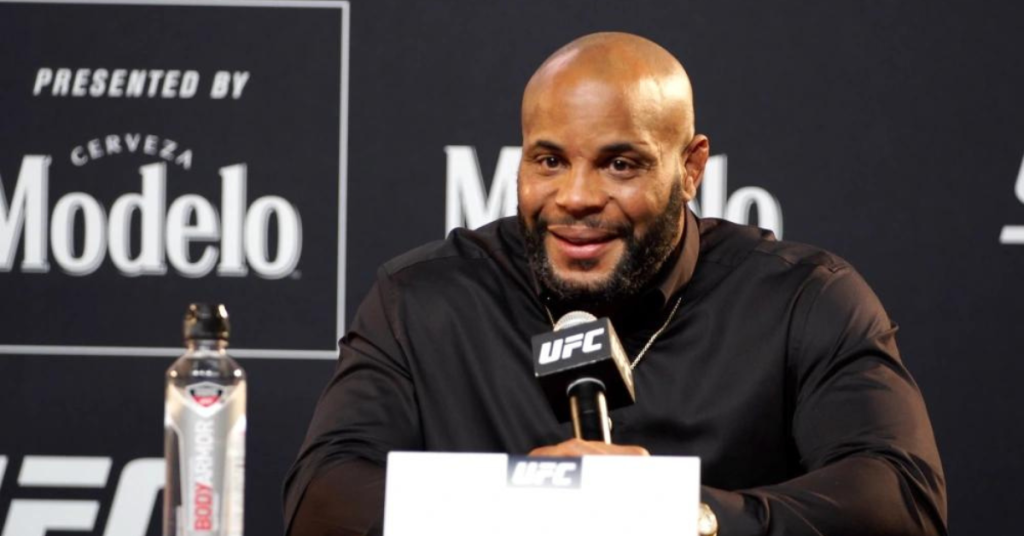 No chance champ, congrats on a big win. You’re the man! You’re the king now, you shouldn’t worry bout what an old retired man is saying. Great job getting that title! https://t.co/9upejqah5P