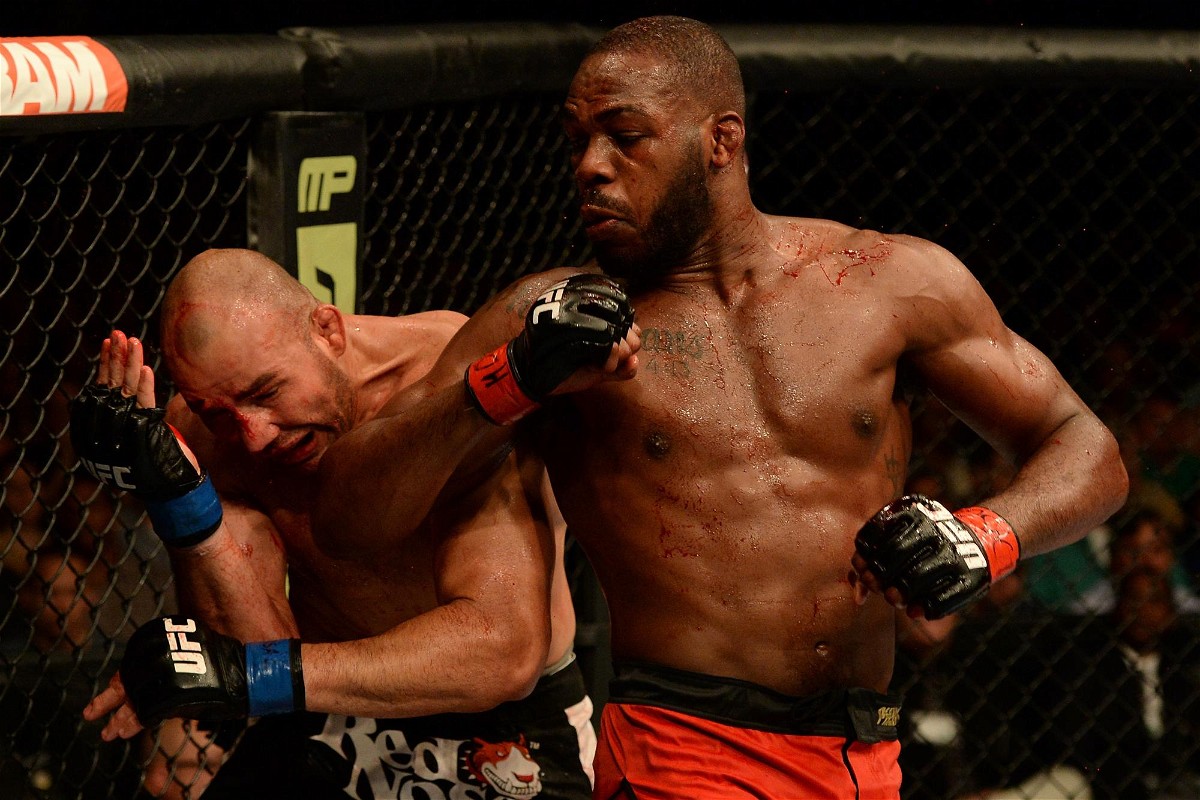 UFC Veteran Glover Teixeira will return into the octagon to face Jan Blachowicz for the UFC Light Heavyweight Championship at UFC 267 in Abu Dhabi. Teixeira will be looking to capture the UFC Gold, which will be the pinnacle of his illustrious career.

After losing to Corey Anderson in 2018, Glover Teixeira has been on an impressive five fights winning streak, which includes wins over fighters like Karl Roberson, Ion Cuțelaba, Nikita Krylov, Anthony Smith and Thiago Santos. These dominating performances by Teixeira led him to an opportunity to face Jan Blachowicz for the title.

The Brazilian’s UFC career has been nothing short than amazing. Teixeira has wins over light heavyweight legends such as Rashad Evans, Quinton Jackson and Ryan Bader. But, he was unable to capture the UFC Light Heavyweight title when he fought Jon Jones at UFC 172.

Glover Teixeira reflects on his title fight with Jon Jones

In 2012, Glover Teixeira announced that he had signed a deal with the UFC and would making his debut in May 2012. Since his UFC debut, Texiera had beaten notable fighters like Kyle Kingsbury, Fábio Maldonado, Quinton Jackson and James Te-Huna.

At UFC Fight Night 28, the Brazilian fighter knocked out Ryan Bader in the very first round, which earned him a title shot against then-UFC Light Heavyweight Champion Jon Jones. On 26th April 2014, Glover Teixeira squared off against Jon Jones at UFC 172 for the UFC Light Heavyweight title.

Teixeira gave his inputs on the Jones fight by saying, “Jon Jones got me in a lock at the beginning of the round. He(Jones) popped my labrum. You know, I could not punch anymore with the right hand. And throwing his elbow open, I have a gash on my head. I just wanted to knock him out and become a champion. But Jon Jones is very smart. He played all the rounds good. It was not my time then.”

The 41 year old Glover Teixeira has the opportunity to take home the UFC gold when he faces Jan Blachowicz at the main event of UFC 267. It would be interesting to see if the veteran Glover Teixeira can capture the UFC title at UFC 267.

“For Me, Right Now, Medvedev is Best on Hard Surface” – Andy Murray Reflects on the Next Generation Stars