There was a lot of trash-talking from Jorge Masvidal and Colby Covington leading up to their UFC 272 grudge match. In the end, it was ‘The Chaos’ who proved he can walk the walk, having scored an unanimous decision win.

Jorge Masvidal was dominantly outwrestled by Colby Covington in the main event of UFC 272. In what seemed like a potential turning point, ‘Gamebred’ almost dropped Covington with a counter left hand in the fourth round. However, Masvidal was seemingly too fatigued from all the wrestling and as a result couldn’t secure the stoppage.

Jorge Masvidal is now on a three-fight losing skid, having dropped consecutive title bouts against Kamaru Usman ahead of his bout against Covington. So what’s next for Jorge Masvidal? 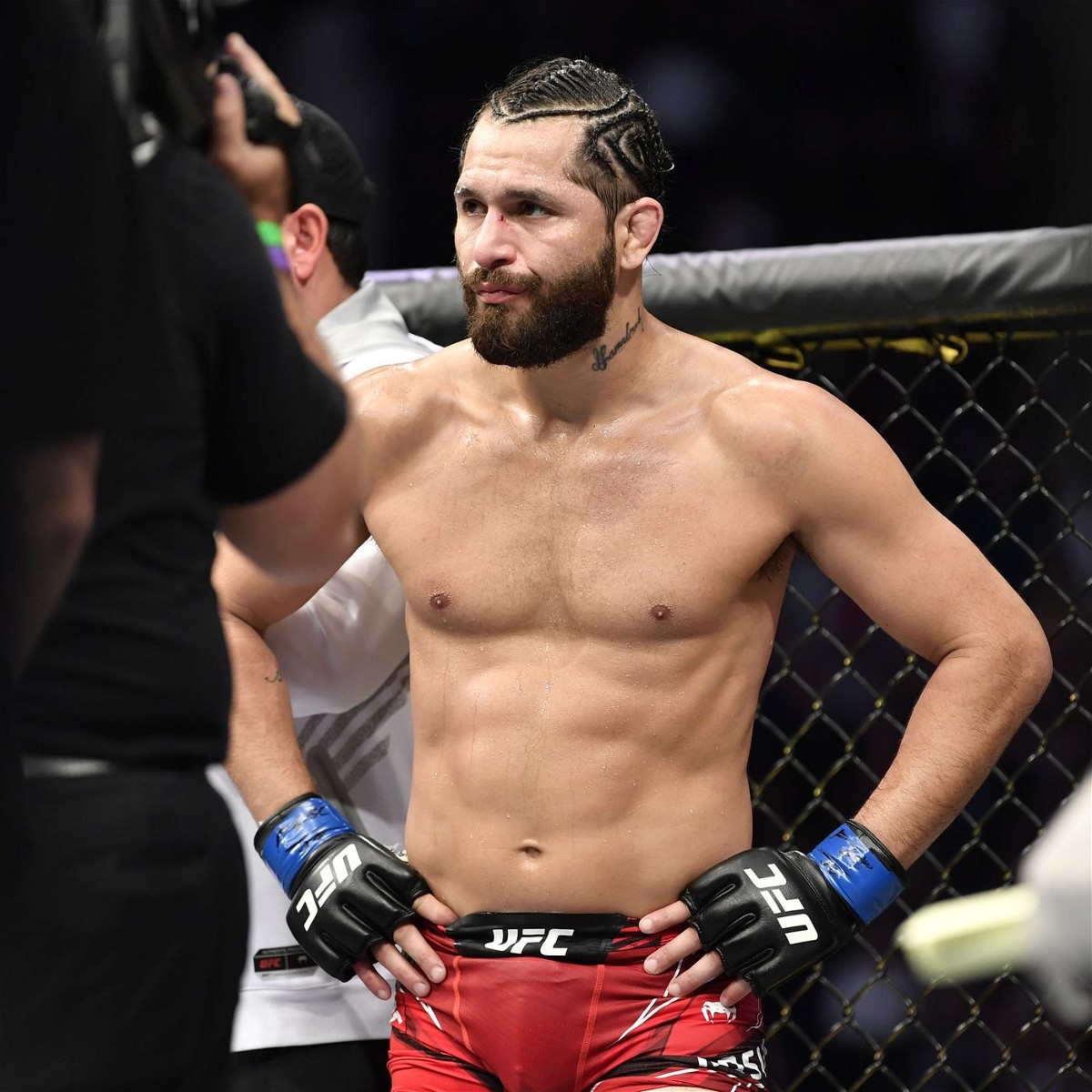 Well there are plenty of options for Masvidal to explore despite his loss against Covington. A rematch with Stephen Thompson could be possible in the near future. In the past both Masvidal and Thompson had expressed their desire to share the octagon again.

Leon Edwards or Nate Diaz can also be potential opponents for the ‘Gamebred’ next. With the history Masvidal has with Edwards, it is no secret that their fight will be an extremely interesting match-up. A Diaz vs Masvidal rematch could also pose a spectacular showdown.

At this weekend’s UFC 272, Masvidal squared off against his former teammate Colby Covington. Masvidal lost the bout via an unanimous decision. Nevertheless, his career is far from over, considering he signed a new lucrative deal with the UFC just a few days ahead of UFC 272.

After the conclusion of UFC 272 pay-per-view event, the ESPN MMA’S panel were discussing about the potential opponents for Jorge Masvidal in the near future. UFC legend and analyst Chael Sonnen gave his insight on who could be the next opponent for Masvidal.

Who do you think the ‘Gamebred’ should face next? Let us know in the comments.