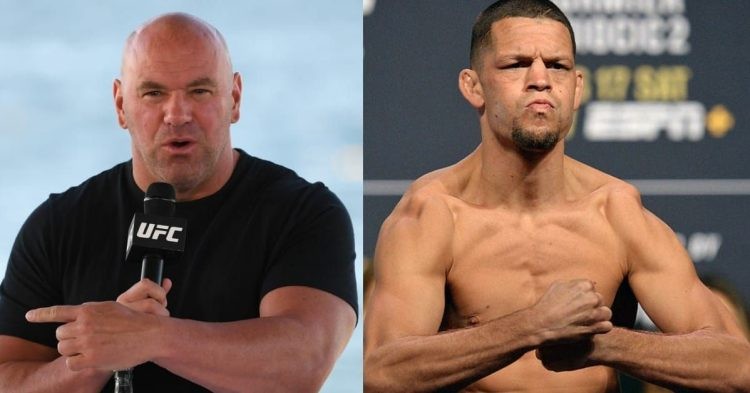 Nate Diaz has been away from the octagon ever since UFC 244. However, it seems Diaz is making his comeback this year for a mega rematch. After DWCS, Dana White stated that UFC is targetting the rematch between Nate Diaz and Jorge Masvidal. White stated:

“(Masvidal) wants to defend it against Diaz,” White said. “They were the first two to fight for it. You know what I mean? They were the guys that fought for it. He wants to put it up versus Nate again.” 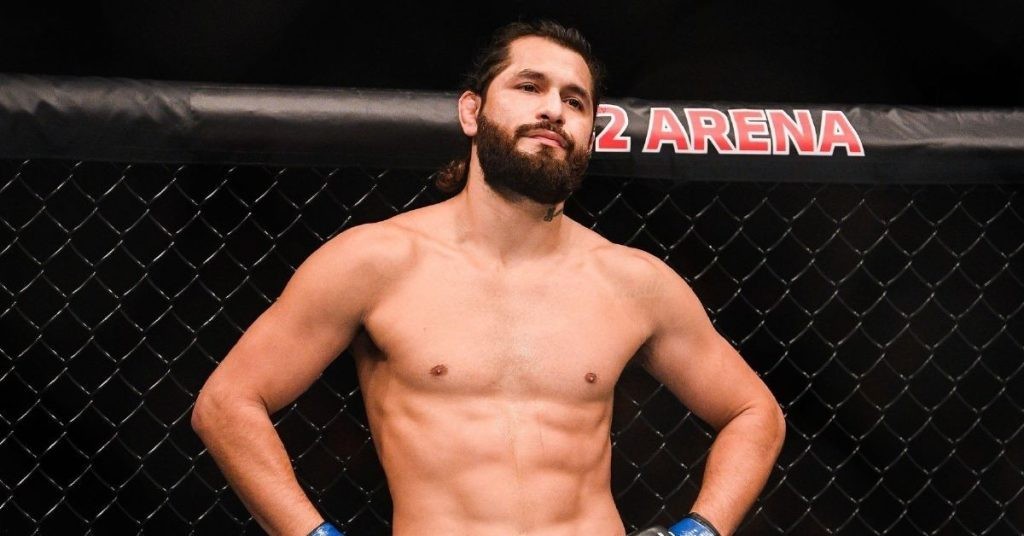 Jorge Masvidal and Nate Diaz fought each other in one of the biggest fights in UFC’s 2019 calendar. This was a hugely anticipated fight between two of the most badass fighters in UFC history.

Their records do not suggest that they are the best fighters to ever do it. But, Nate Diaz and Jorge Masvidal never disappoint the fans when they are inside the UFC octagon. Violence is guaranteed when Diaz and Masvidal are in the cage.

However, the fight did not meet the expectations. Jorge Masvidal dominated Nate Diaz as long as the fight lasted. There was no point in the fight when it looked like Nate Diaz was the superior fighter. Though the fight ended in an anti-climatic way as Masvidal won the fight via doctor stoppage.

Now many fans believe that Nate Diaz would have made a comeback after the 3rd round. And Diaz did have some success at the end of the third round. However, Jorge Masvidal would not have slowed down in the final two rounds either. 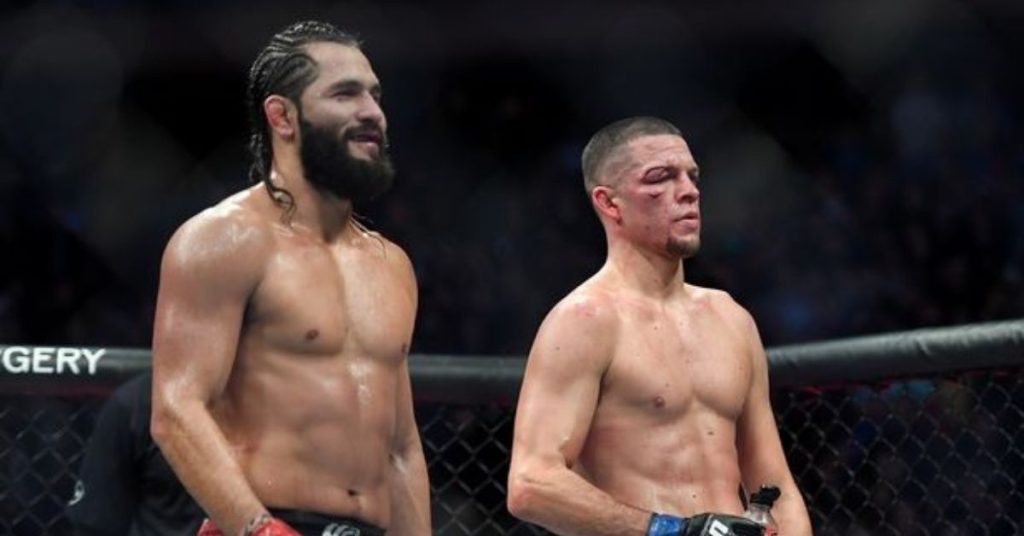 Since then Kamaru Usman has dominantly beaten Jorge Masvidal, which has dropped the significance of the BMF belt. So why even make this fight? It’s a fan-friendly fight that guarantees a lot of action. And it’s a big money fight for Jorge Masvidal. Also, the fans will get to see Nate Diaz again.