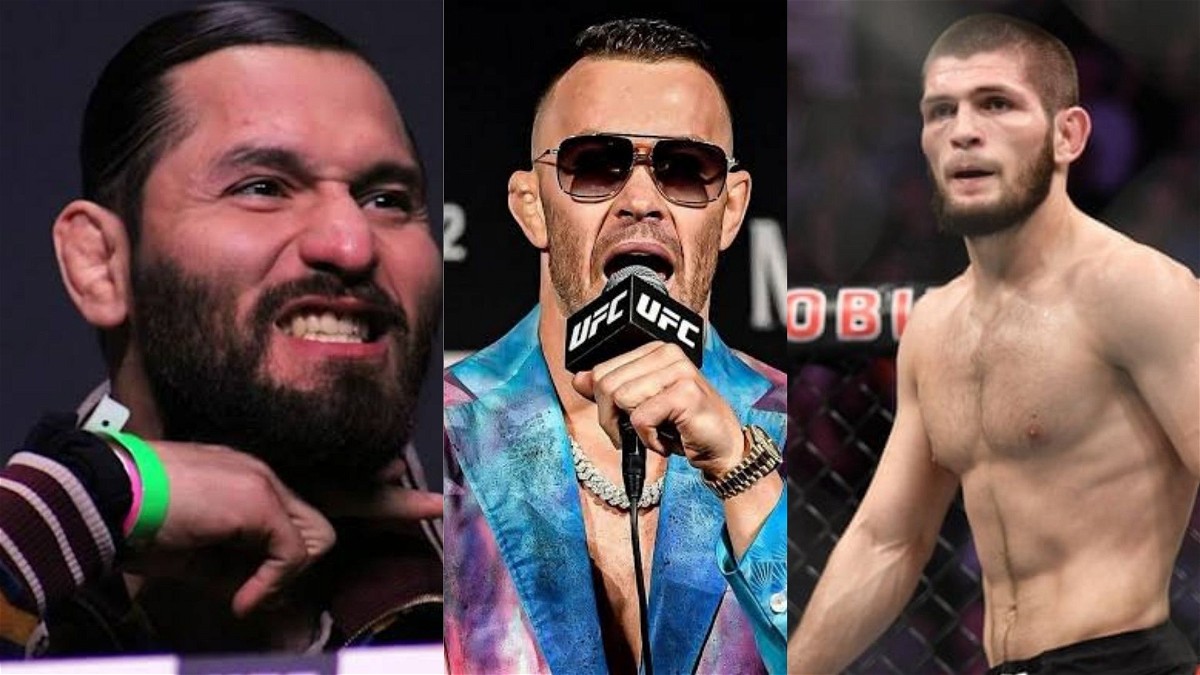 Jorge Masvidal will step inside the octagon this weekend after a length layoff of almost one year to take on his adversary Colby Covington in the main event of UFC 272. It is needless to say that fans are highly excited for this clash as Gamebred and Chaos have a long history and they will finally trade blows inside the UFC octagon.

It is no secret that these two welterweights hate each other to the core of their hearts as they do not mince their words while speaking on their social media and different interviews. Consequently, as we lead up to this matchup, their heated banter was once again on display during a recent ESPN interview.

Over the years Colby Covington has built a reputation of being a heel and has often riled up his opponents with his comments. However, his statement about Khabib Nurmagomedov’s performance seemed to rub off badly to some Russians as Jorge Masvidal described the entire incident in his interview with ESPN.

“He was saying a bunch of things about Khabib Nurmagomedov. We got a bunch of Russians here. Guess what those Russians got him in the bathroom and there were four five of them in the sauna. Brother, you cannot talk like this, he’s like no I’m sorry, apologetic and so.

“At that time we were not cool at all. Because he really ripped off my coach so I was like I hope they really f*** him up. And if he thinks I’ll jump in for anything, the only thing I’m jumping in is to kick his f*****g teeth in you know. I was hoping that these Russians would take him out. 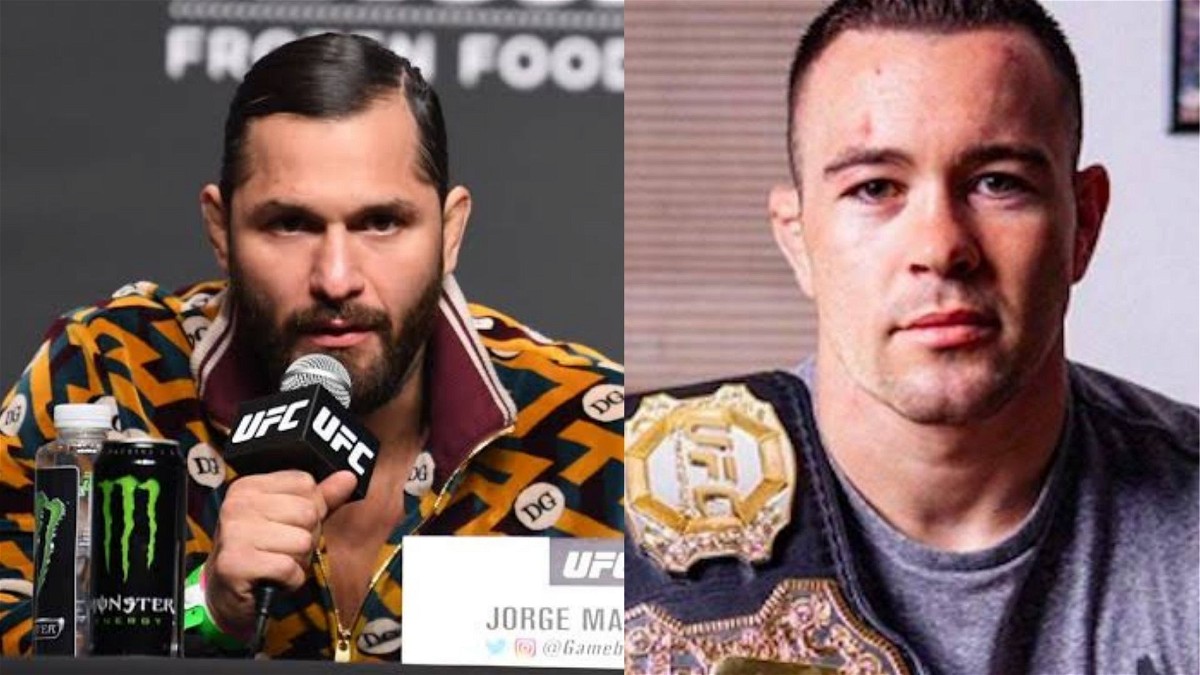 “But he was such a coward and so like never again bro I was just trying to make my model. I’m trying to make my brand and my name. They were like don’t disrespect Khabib there’s like four-five Russians, they cornered him there and this guy just coward out.”

As of now The Chaos has not responded to Jorge’s comments about this incident. It is needless to say that these stories of Masvidal and Covington are highly entertaining. With that being said, things will be at a boiling point as we inch closer to the pre fight press conference.