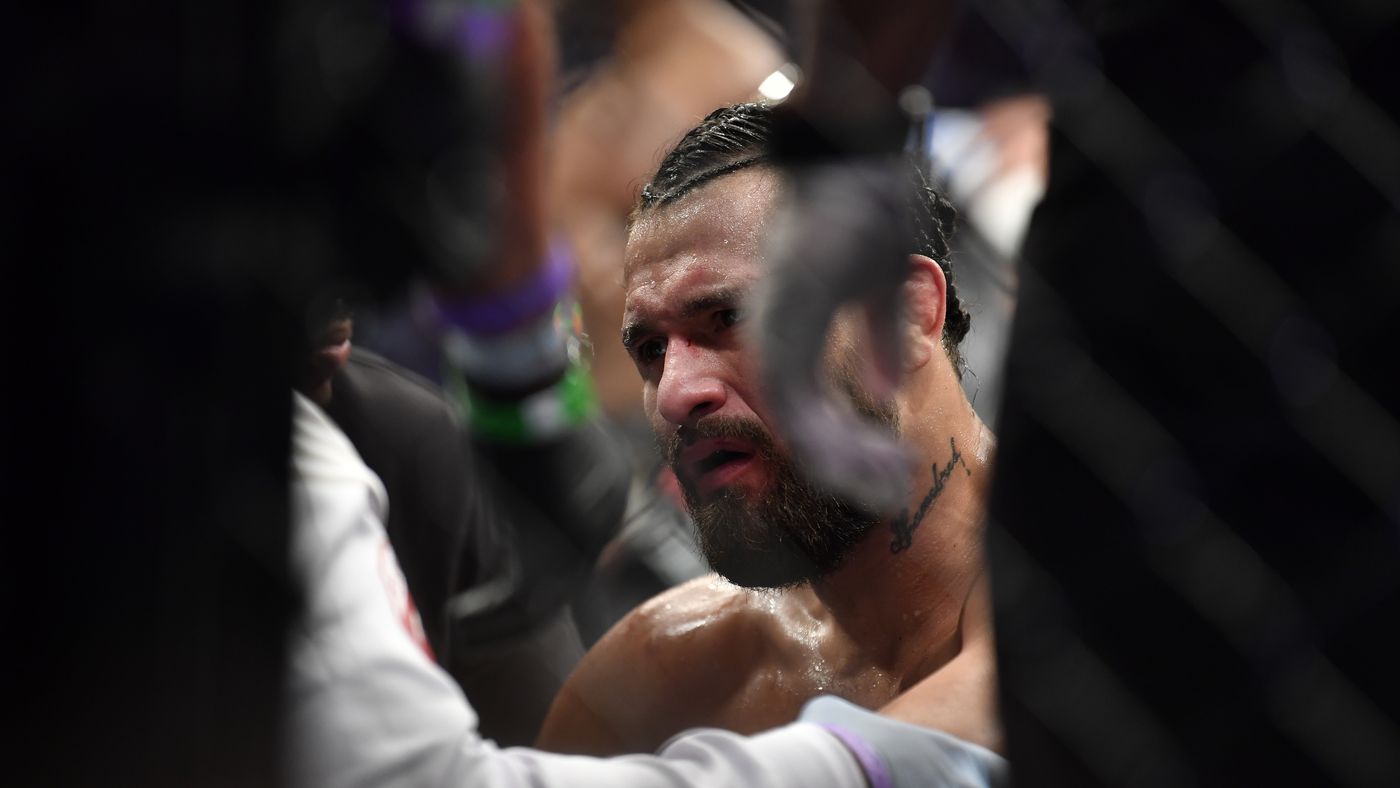 Colby Covington and Jorge Masvidal seem to be heading for a showdown. The two have been at odds for the last few years, and the fight between the two will be a massive one as the two fighters are massive stars on their own and the bad blood between them.

In a recent interview with the Australian channel “Submission Radio”, Colby Covington spoke on why the fight against Masvidal needs to happen. Colby is coming off a defeat against Kamaru Usman in the recent UFC 268 main event. “The Chaos” is healing from a few injuries that he suffered during the fight, and he wants to fight Masvidal next.

The MMA community sensed a “conspiracy theory” by the chronology of the incidents, as Masvidal did not give any reasons for his withdrawal. But Colby Covington revealed the real reason for the cancellation of the fight. He said an injury to his rib is the reason for Masvidal’s stepping away from the fight.

“I have the insider scoop on everything. That fragile dude, “Street Judas,” Jorge Masvidal, broke his ribs. He fractured his ribs last Saturday in training. He is fragile, he had to pull out of the fight. He went to sparring at the gym, gets his rib fractured, leaves the gym crying.”

Colby Covington went on to state that he enjoyed the coincidence of the situation and said that Masvidal is in a tough spot in terms of his career. He added, “I thought that was pretty funny. It was good timing with how my fight went and the press conference. But that guy doesn’t wanna fight me. He is gonna lose all his street-cred one way or another.”

“If he fights me, he loses it and if he doesn’t fight me, he loses it even worse. I know that guy does not wanna fight me. He is trying to duck me at every corner and every step.” said Covington.

Colby also explained why the timing for the next season of ‘The Ultimate Fighter’ is perfect for both guys. ” He will be back, he will need to take this fight and it makes sense on ‘The Ultimate Fighter.’ Let’s revive that show. That show (TUF) has been so boring and stale. There is no entertainment value. Let’s bring it back.”

The timing of the fight is perfect for both fighters as both of them are currently dealing with injuries. Covington wants the BMF title to be up for grabs as he feels he is the rightful owner of it. “Put that Whack*** BMF belt on the line. Everybody knows who the real BMF is, It’s Colby ‘Chaos’ Covington. So let’s bring the belt put, tape the show for 4-6 weeks and run this fight in Miami.”