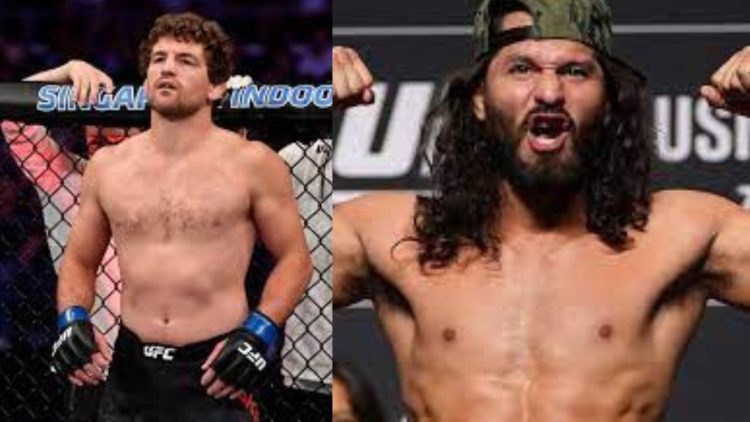 Ben Askren is ready to put on his gloves and run it back against Jorge Masvidal. Following two consecutive defeats to Demian Maia and Jorge Masvidal, Askren announced his retirement from MMA. However, ‘Funky’ did put on boxing gloves for an exhibition bout against Jake Paul.

The bout went far from expectations. The Youtuber dispatched the former Bellator welterweight champion within the first round itself. Since then, Askren has been applying himself as a coach and a mentor in his wrestling gyms.

Safe to say, at the age of 38 and with an unreliable hip, Askren’s fighting days are surely over. However, when asked if he would fight Masvidal again, Funky stated, “It’s the only thing that I would come out of retirement for.” Previously, Ben Askren and Jorge Masvidal have had some serious bad blood between them.

It’s the only thing that I would come out of retirement for https://t.co/eby1bNAy45

Tensions eventually reached a boiling point resulting in a bout between the two at UFC 239. As such, Masvidal would go on to make a highlight reel, knocking out Askren within 5 seconds with a brutal flying knee kick. Some say that Ben hasn’t been the same man ever since.

It’s no surprise that Ben felt hard done by on the occasion. There was a lot of hype and tension before the fight and certainly a lot of expectations for the wrestler to deliver. Unfortunately due to a sheer bit of brilliance from Masvidal, Funky never got the chance to show what he could do.

Should Ben Askren come out of retirement?

Interestingly, this is not the first time Askren has hinted at a return to the Octagon. Following his defeat to Jake Paul, Askren was quoted saying that the Youtuber was actually a good boxer. In response to this, fellow UFC star Nate Diaz said, ” Coming from a retired wrestler who can’t fight or box.”

“Nate is right, I suck at boxing. He sucks at MMA. If he wants me to prove it I can be in the USADA pool tomorrow. Would be happy to be the last fight on his contract, ” retorted Askren at the time. Yet, months went by and nothing truly materialized from either side.  Nate Diaz will finally be seeing out his UFC contract with a fight against  Khamzat Chimaev at UFC 279. 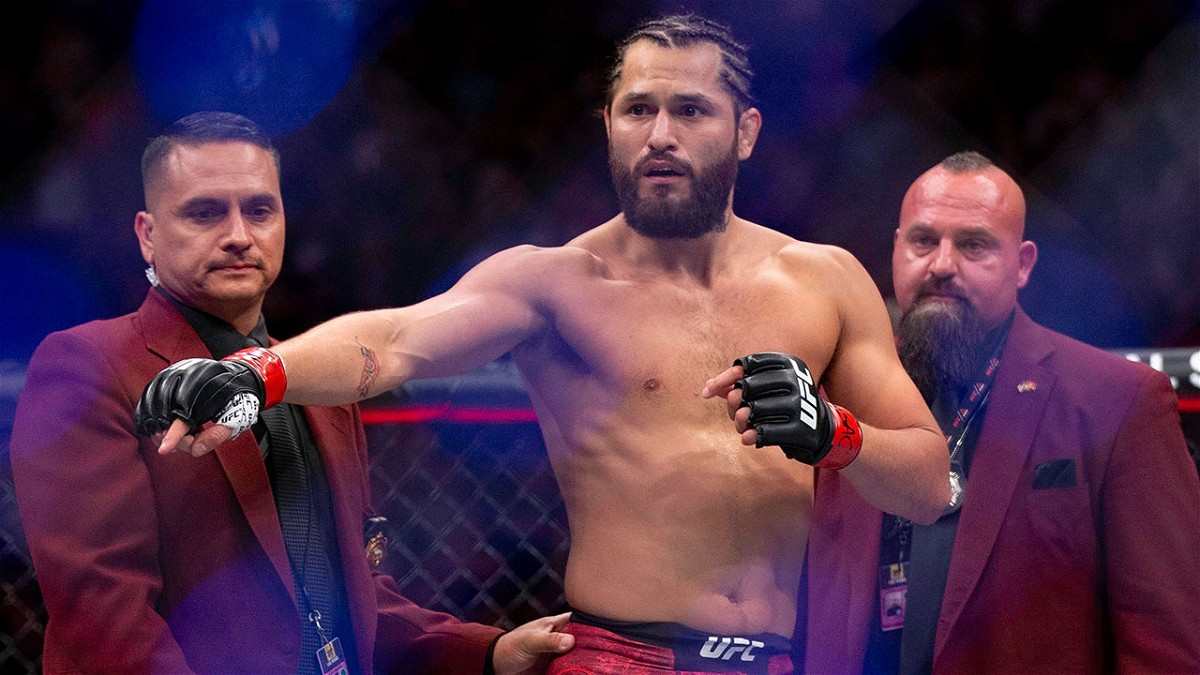 If Askren was to make his return and fight Masvidal once again, fans feel that Funky would have a good shot. Since his victory against Ben, Masvidal has won only 1 ( against Nate Diaz, coincidentally) out of 5 fights. As such, Gamebred’s poor form could potentially be the only advantage for Askren who is now 38 and practically crippled. There is almost a zero percent chance that Ben would win the rematch, even if by some miracle it did happen.
Tags: Ben AskrenJorge MasvidalUFC
Previous Post