Jorge Masvidal vs Kamaru Usman rematch is official now. Usman will defend the title against Masvidal again in the main event of UFC 261. It’s going to be a huge event for the first time since the pandemic fans will be present in the arena. However, booking the rematch with Jorge Masvidal does not make sense while Colby Covington is waiting for the title shot.

The welterweight division is in a mess right now especially after Leon Edwards ruined his UFC comeback against Belal Muhammad. There were no clear number 1 contenders up until the Masvidal-Usman 2 announcement. But, Colby Covington was certainly ahead in the race for the next title shot.

Colby Covington vs Kamaru Usman was a very close fight until the finish in the fifth round. Many fans believe that Colby was beating Usman on the scorecard as well. And he has bounced back from that loss with an impressive win over the former champion, Tyron Woodley.

On the other hand, Jorge Masvidal has fought nobody since his loss to Kamaru Usman. Besides that, he got dominated by Usman in their first encounter. Now there is this narrative that Masvidal fought Usman on short notice. But, Masvidal is not getting a full camp for the rematch either. We are five weeks away from the rematch and it might not be enough for Masvidal again.

The MMA community is split by the announcement of the Masvidal vs Usman rematch. And the former interim champion, Colby Covington has finally responded to UFC booking this fight by calling himself the number one contender in the welterweight division. Covington posted:

Who should Colby Covington fight next?

If Colby Covington wants to get back into the octagon before he takes on the winner of Masvidal vs Usman 2, then there are some intriguing options for him. In the welterweight division, Gilbert Burns, Leon Edwards, and Stephen Thompson are looking for a fight. And Covington can fight them if he does not want to wait for the title shot. 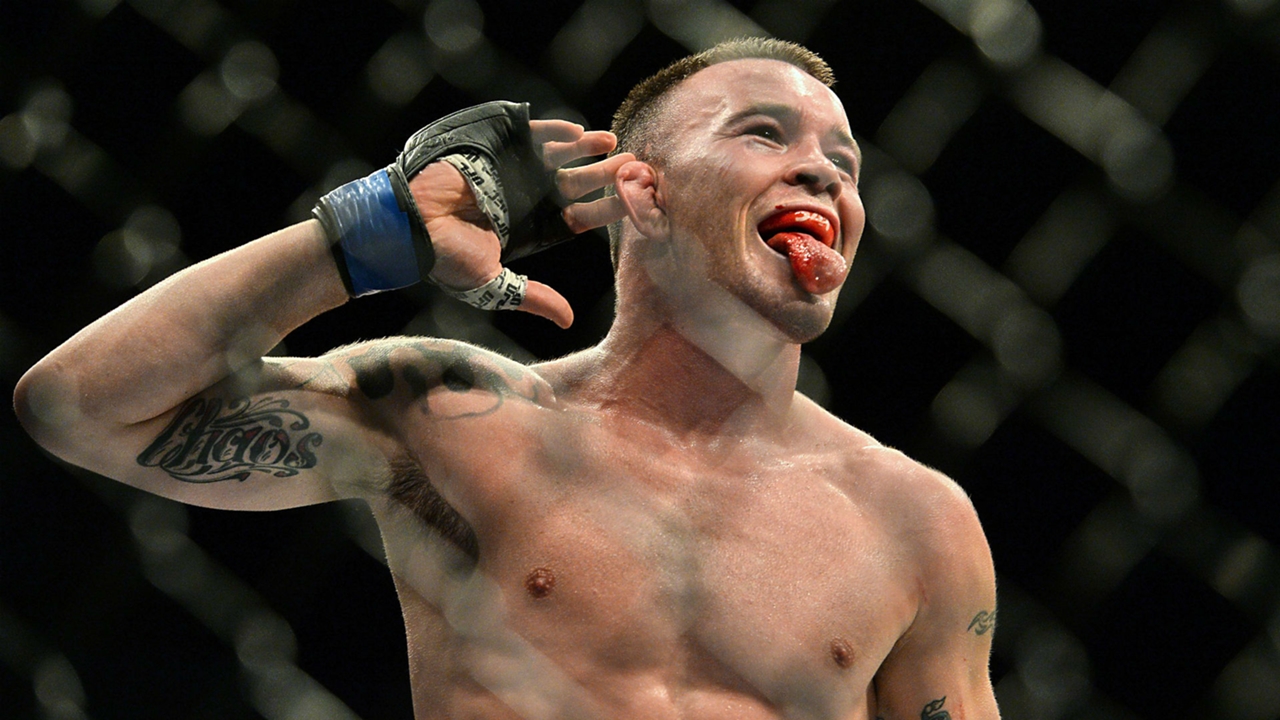