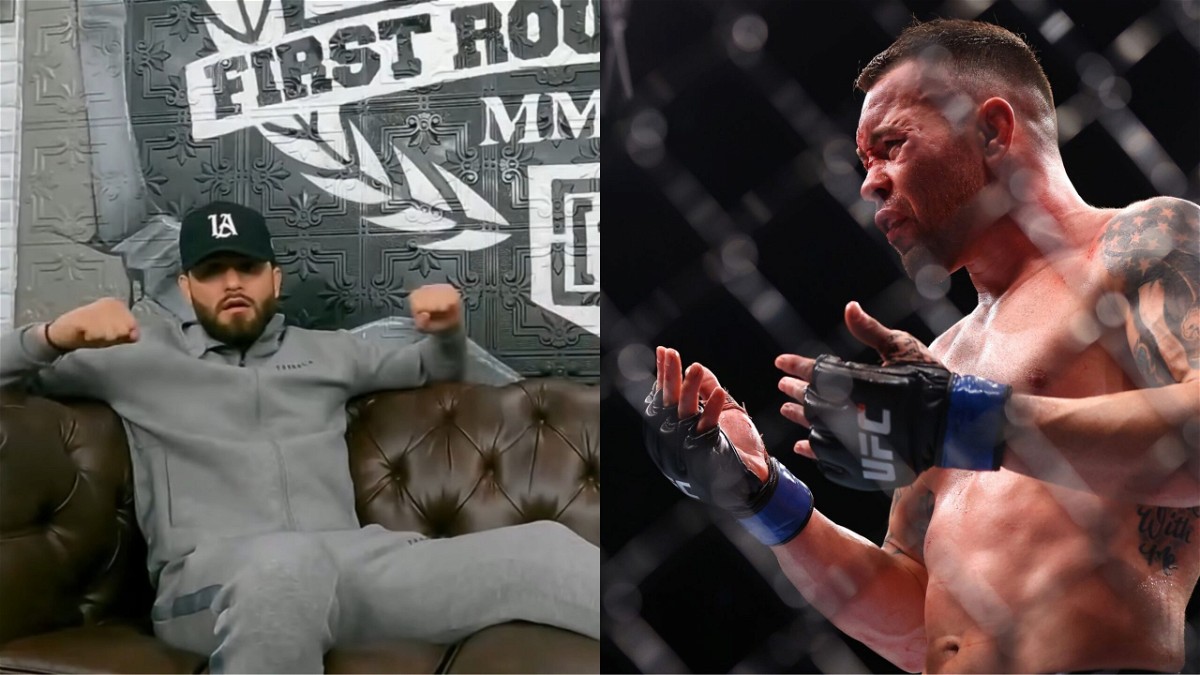 Jorge Masvidal reveals the potential weak point of Colby Covington. The two will come face to face in the main event of UFC 272. Masvidal and Covington were teammates during the early parts of their respective careers. However, that relationship soured over time and they have a lot of bad blood between them.

The particular contest was not in the works originally. Masvidal was scheduled to face Leon Edwards. But the former had to withdraw from the contest due to an injury. Covington took the opportunity to call his former teammate after his loss to Kamaru Usman for the second time at UFC 268.

Ahead of the fight in less than two weeks’ time, Jorge Masvidal spoke on the upcoming fight on his YouTube channel and elaborated on the potential weakness that his opponent has. According to Gamebred, Colby does not deal with body shots well. He said,

“His main weakness is cocaine and gambling. And the third would be the body shots. He can’t take body shots,”

As he mentioned, Jorge Masvidal will be looking to target the body of Colby Covington. During UFC 245 in 2019, Kamaru Usman had a lot of success with the body shots against Covington. It opened Colby up for hooks and jabs. Usman ultimately dropped ‘Chaos’ and finished him in the last round of the fight.

The welterweight champion tried to replicate the same in the second fight last year as well. However, Covington did a better job of preventing the blows to his torso. But the Nigerian Nightmare still found his way through the former interim champ’s guard. Although Covington survived, he can not afford to fight in a similar fashion against Jorge Masvidal.

Masvidal is way more potent than Usman in terms of pure striking. Hence, he would have liked to what he saw Colby do against Usman. The street Jesus would undoubtedly look to use kicks to Colby’s body. One can only take that kind of damage for so long. When he inevitably shoots for a takedown, Masvidal will look to counter with a knee.

UFC 272 will be going live from T-Mobile Arena in Vegas. Fans can watch the event exclusively on PPV via ESPN+. The main event promises to be something very special as two nemeses will duke it out in the Octagon for bragging rights.